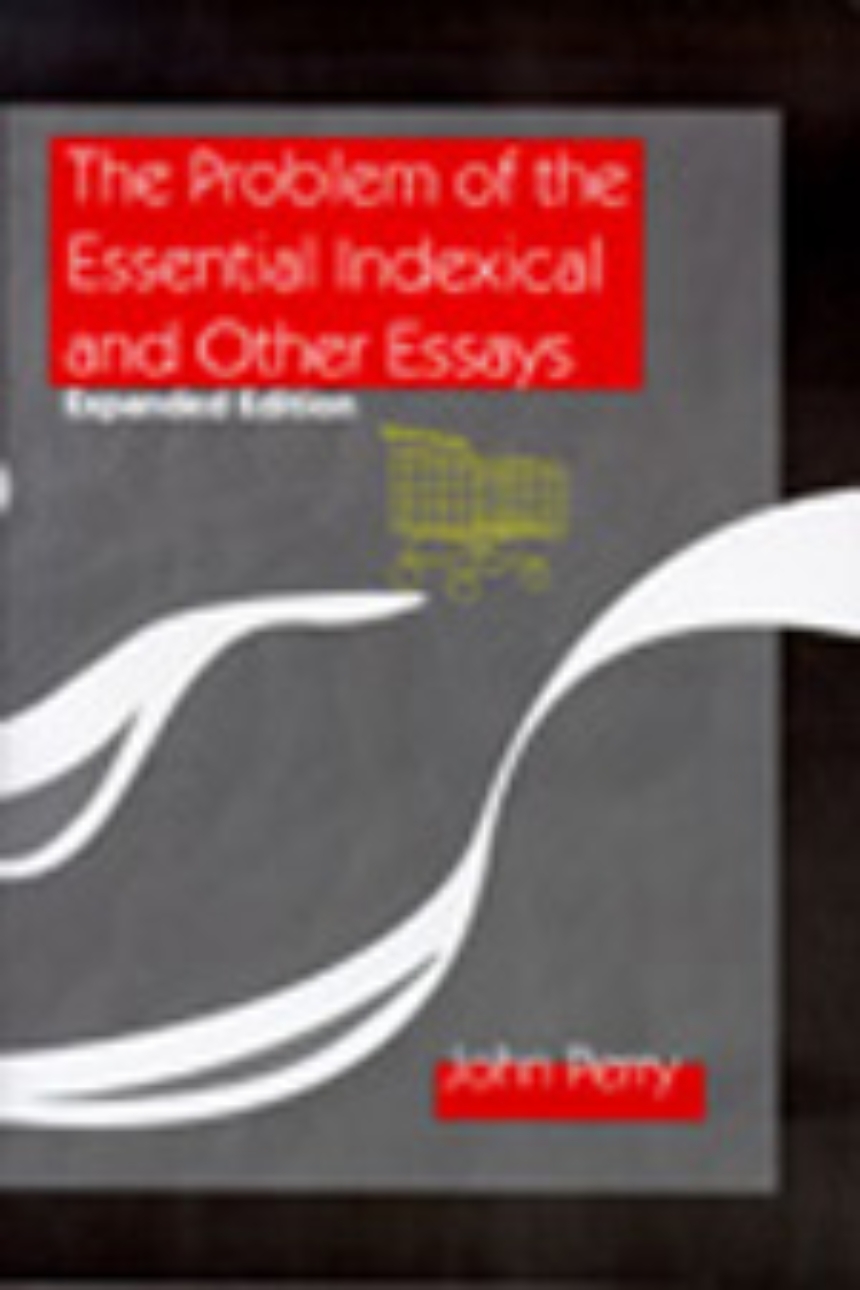 The Problem of the Essential Indexical and Other Essays, Expanded Edition

The Problem of the Essential Indexical and Other Essays, Expanded Edition

No word in English is shorter than the word ``I.’’ And yet no word is more important in philosophy. When Descartes said ``I think therefore I am’’ he produced something that was both about himself and a universal formula. The word ``I’’ is called an ``indexical’’ because its meaning always depends on who says it. Other examples of indexicals are ``you,’’ ``here,’’ ``this’’ and ``now.’’

John Perry discusses how these kinds of words work, and why they express important philosophical thoughts. He shows that indexicals pose a challenge to traditional assumptions about language and thought. Over the years a number of these papers, now included in this book, have sparked lively debates and have been influential in philosophy, linguistics and other areas of cognitive science.

With seven new papers, including the previously unpublished ``What Are Indexicals?,’’ the present volume expands on an earlier version of this book published in the early nineties. Also included are the well-known papers ``Frege on Demonstratives,’’ ``Cognitive Significance and New Theories of Reference,’’ ``Evading the Slingshot,’’ ``The Prince and the Phone booth’’ (coauthored with Mark Crimmins), ``Fodor on Psychological Explanations’’ (coauthored with David Israel), and related papers on situation semantics, direct reference, and the structure of belief. This book also includes afterwords written by the author that discuss responses to his work by Gareth Evans, Robert Stalnaker, Barbara Partee, Howard Wettstein and others.