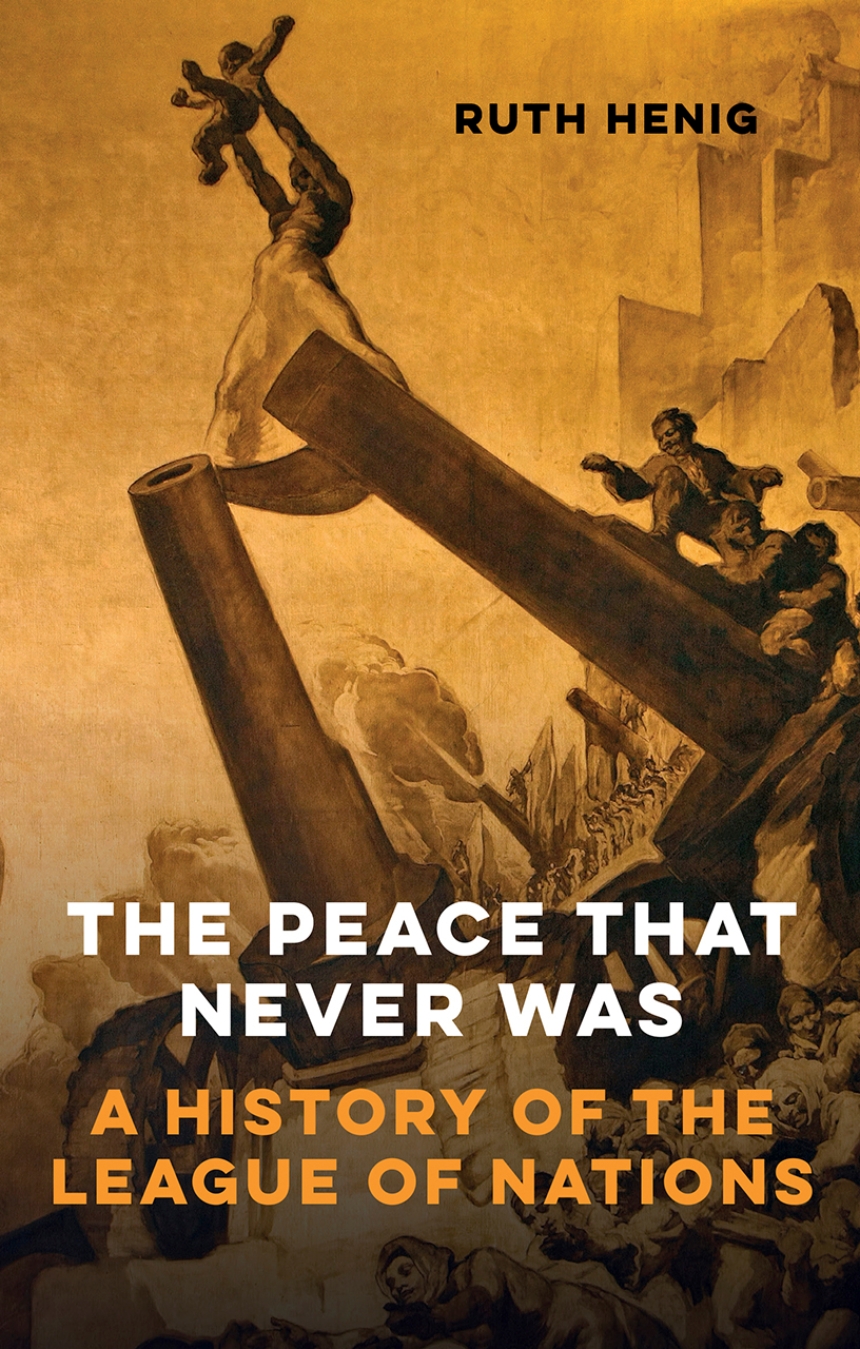 The Peace That Never Was

A History of the League of Nations

The Peace That Never Was

A History of the League of Nations

Ninety years ago, the League of Nations convened for the first time, hoping to create a safeguard against destructive, world-wide war by settling disputes through diplomacy. This book looks at how the League was conceptualized and explores the multifaceted body that emerged. This new form for diplomacy was used in ensuing years to counter territorial ambitions and restrict armaments, as well as to discuss human rights and refugee issues. The League’s failure to prevent World War II, however, would lead to its dissolution and the subsequent creation of the United Nations. As we face new forms of global crisis, this timely book asks if the UN’s fate could be ascertained by reading the history of its predecessor.

Makers of the Modern World