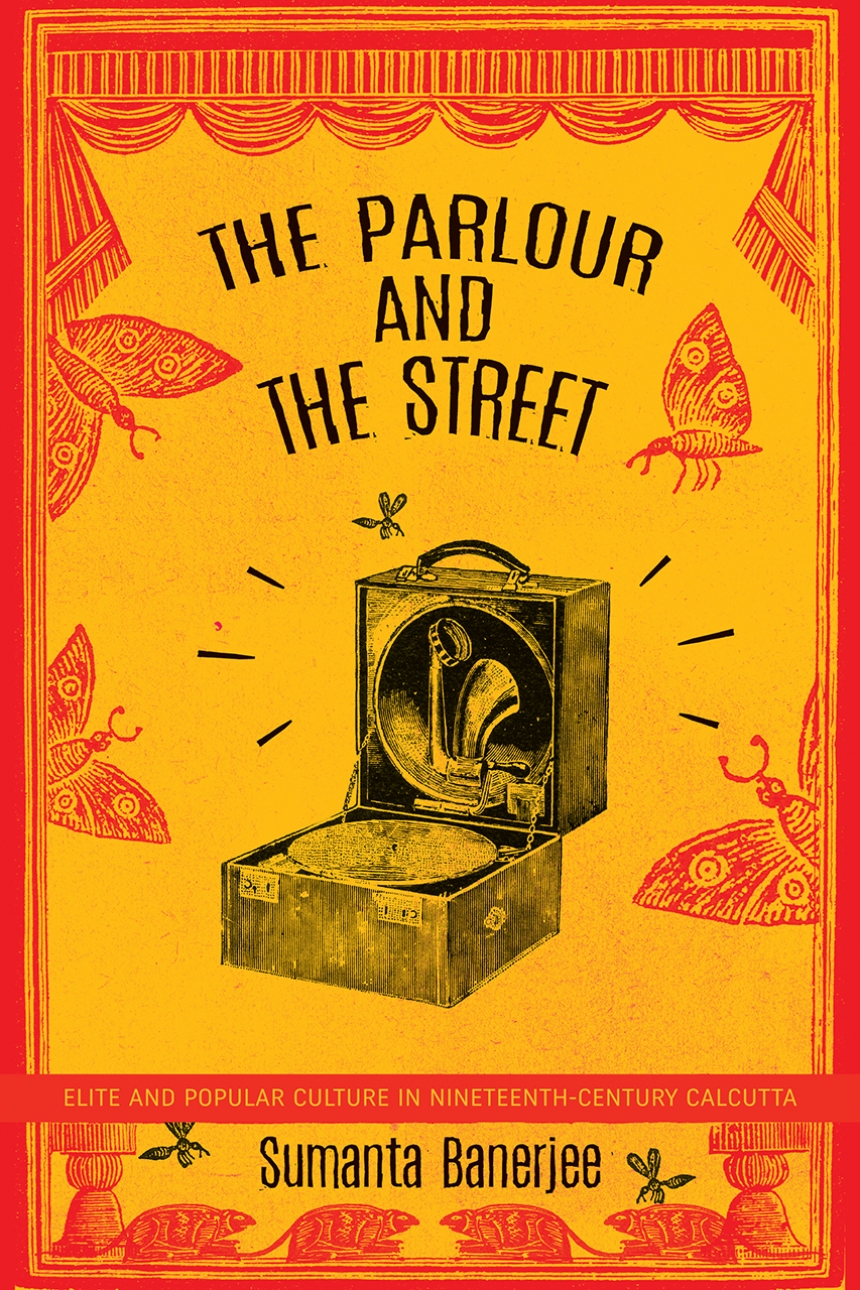 The Parlour and the Street

The Parlour and the Street

In this book, Sumanta Banerjee analyzes the development of the folk culture of Calcutta’s urban poor following the establishment of the British colonial system in Bengal. Consisting primarily of traditional artisans who migrated from neighboring villages, Calcutta’s working-class forged a new urban folk culture from their rural inheritance. Through rich examples of folk performances, Banerjee shows a clash between the culture of the new urban poor and the elite of Calcutta, caught between their aspiration to British social norms and their roots in Bengali society.