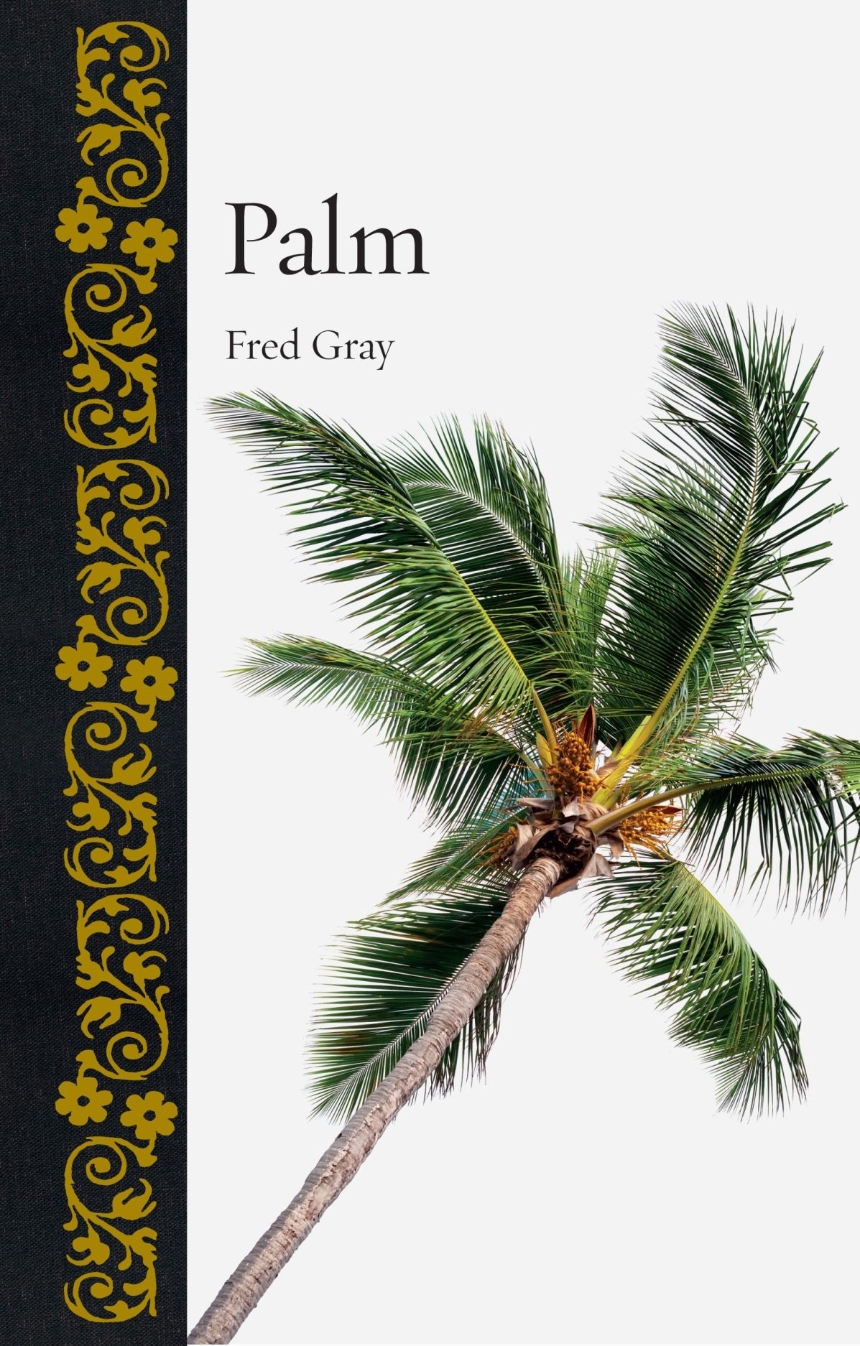 As Gray shows, palms sustained rainforest communities for thousands of years, contributing to the development of ancient civilizations across the globe. But as palms gained mystical and religious significance, they also became a plant of abstractions and fantasies, a contradictory symbol of leisure and luxury, of escaping civilization and getting closer to nature—and at times to danger and devastation. In the era of industry and empire, the palm and its myriad meanings were exported to far colder climes. Palms were shown off as exceptional performers in iconic greenhouses and used to clothe, romanticize, and glamorize an astonishing diversity of new places far from their natural homelands. And today, as millions of people worldwide consume palm oil daily, the plant remains embedded in consumer society—and mired in environmental controversy.

"A must-read book. Even if you don’t think you’re interested in palms, you should probably know how crucial a role they play in your life. . . . [Palm is] beautifully written and perfectly peppered with good references, photographs, and paintings. It's a pleasure to read, but it wasn't until I got to palms and capitalism that for me this book became something else. . . . What this book teaches, in its mannered and careful approach, is that palm oil is in much more than just biscuits and lipstick, it lubricates the modern world and how it got to play that role is carefully laid out. . . . The palm as a motif is often symbolic of leisure, of opulent exoticism and the remote desert island getaway, and yet in reality it is playing a far more destructive role."

"This is a beautiful book. The hardback binding is pleasing and the page layout and type face all carefully thought out and appropriate. Throughout it is illustrated with beautiful photographs or art reproductions, almost all in color. It is also an easy read, and there is much to stimulate. The links made between palms and literature are sometimes surprising and entertaining. This is the sort of book that would sit well on the bedside table in a palm enthusiast’s guest bedroom. Here is an easily read, palm-themed book, filled with entertaining anecdotes and serious political matter, to while away the time, gently informing the reader about selected aspects of this most magnificent of flowering plant families. It is not an exhaustive introduction to the palm family, but the reader may learn much about the interactions between palms and man, particularly in history, art, culture and trade. At £16 [$27], it is a steal."

"There’s not only great depth, there’s also tremendous breadth in this comparatively slim volume, and you never really know where your palm adventures will end up. But, that’s a big part of the delight and surprise in this book, and one which is not only abundantly illustrated, but also stylishly and well-written."

"For anyone wanting to learn more about the palm, there is not much, including trivia, that the author fails to include in this well-written, detailed, entertaining, and intense analysis of the biology, history, geography, diversity, economic significance, cultural impact, and symbolism of this beautiful plant. . . . Part of Reaktion Books’ ambitious Botanical series, which presents various plants from a natural and cultural history perspective, this exhaustively researched volume is appropriate for adult, college, or advanced high school readers. It would be a valuable addition to a classroom library. . . . Profusely illustrated with captivating photographs."

"This desirable book is elegantly hardbound and brimming with images. . . . An easy read and two chapters dealing primarily with oil palm are informative summaries of the history and current status of this controversial crop. . . . The entertaining final chapter 'Abstractions and Fantasies' on palm symbolism lives up to its title."

"The first thing that strikes you as you pick up a copy of this volume is its beauty. It is jewel-like, small and attractively bound with nice endpapers. Thumbing through the book reveals that this impression is consistent with the appeal and quality of illustrations throughout. It is wonderfully illustrated with lovely plates that include a range of artistic tours de force that incorporate palms. . . . A rather delightful foray into the world of palms and their intersection with human history, culture, and commerce."

"The incredible timeline at the end of the book is laudable and provides the complete life history of palms on Earth. . . . The suggested reading and the links provided will surely come in handy for further understanding of the palms. The spectacular paintings and photographs in the book provide more soul to the content. One more significant point that has to be highlighted is the majestic nature of palms. The largest inflorescence, biggest seed, largest leaflet, and longest plant stem all belong to members of Arecaceae. . . . I would suggest the book to any botany students and general readers interested in plants."

"The choice and variety of pictures really enhance the text. . . . The book is one of a series of monographs in identical format from Reaktion so, as one has come to expect, top class book production is matched by an erudite but readable text. . . . In a sense the palm is an author’s gift. There can be few trees with a longer cultural, literary, and artistic history."