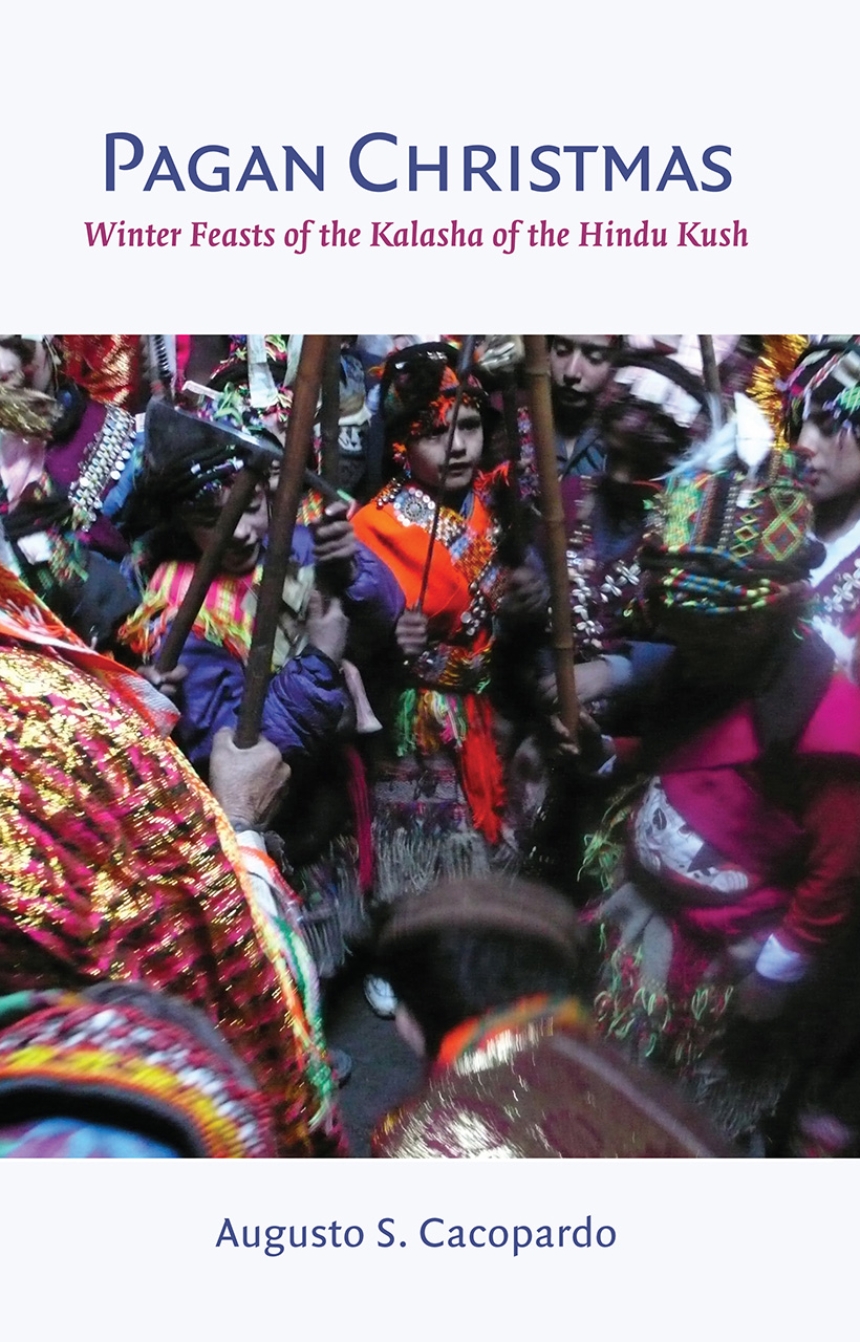 Winter Feasts of the Kalasha of the Hindu Kush

Winter Feasts of the Kalasha of the Hindu Kush

This authoritative work sheds light on the religious world of the Kalasha people of the Birir valley in the Chitral district of Pakistan, focusing on their winter feasts, which culminate every year in a great winter solstice festival. The Kalasha are not only the last example of a pre-Islamic culture in the Hindu Kush and Karakorum mountains but also practice the last observable example anywhere in the world of an archaic Indo-European religion. In this book, Augusto S. Cacopardo takes readers inside the world of the Kalasha people.
Cacopardo outlines the history and culture of this ancient but still extant people. Exploring an array of relevant literature, he enriches our understanding of their practices and beliefs through illuminating comparisons with both the Indian religious world and the religious folklore of Europe. Bringing together several disciplinary approaches and drawing on extensive ethnographic fieldwork, this book offers the first extended study of this little-known but fascinating Kalasha community. It will take its place as a standard international reference source on the anthropology, ethnography, and history of religions in Pakistan and Central South Asia.