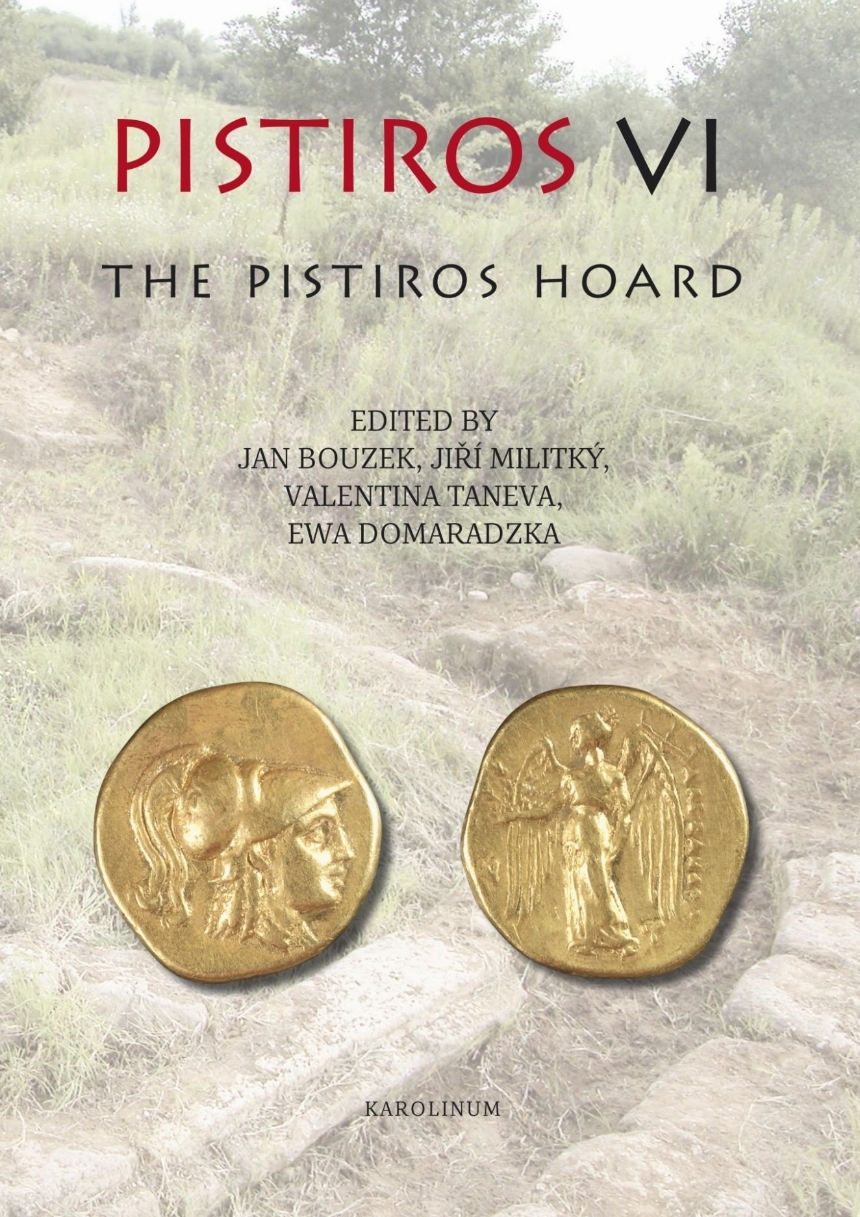 This sixth and final installment in the Pistiros series devoted to excavations in that former Greek emporium in inland Thrace (today Bulgaria) closes an extraordinary, three-decade-long collaboration among Bulgarian, Czech, and British classical archaeologists. Pistiros VI details the most important find by the Charles University Prague team of the joint project: a hoard consisting of 549 silver and three gold coins that probably belonged to a mercenary (and likely gambler) serving in Lysimachus’s army. The hoard is unique both in being uncovered during regular archaeological excavation, which enabled the team to record precisely the situation of its deposition, as well as in the types of coins it contained, imitated by the first coinage of Central European Celts just after the return of part of their army to an area in modern Bohemia. Illustrated throughout and featuring a full catalog of coins certain to delight numismatists, Pistiros VI is a capstone achievement of great importance in the fields of archaeology and classical studies.