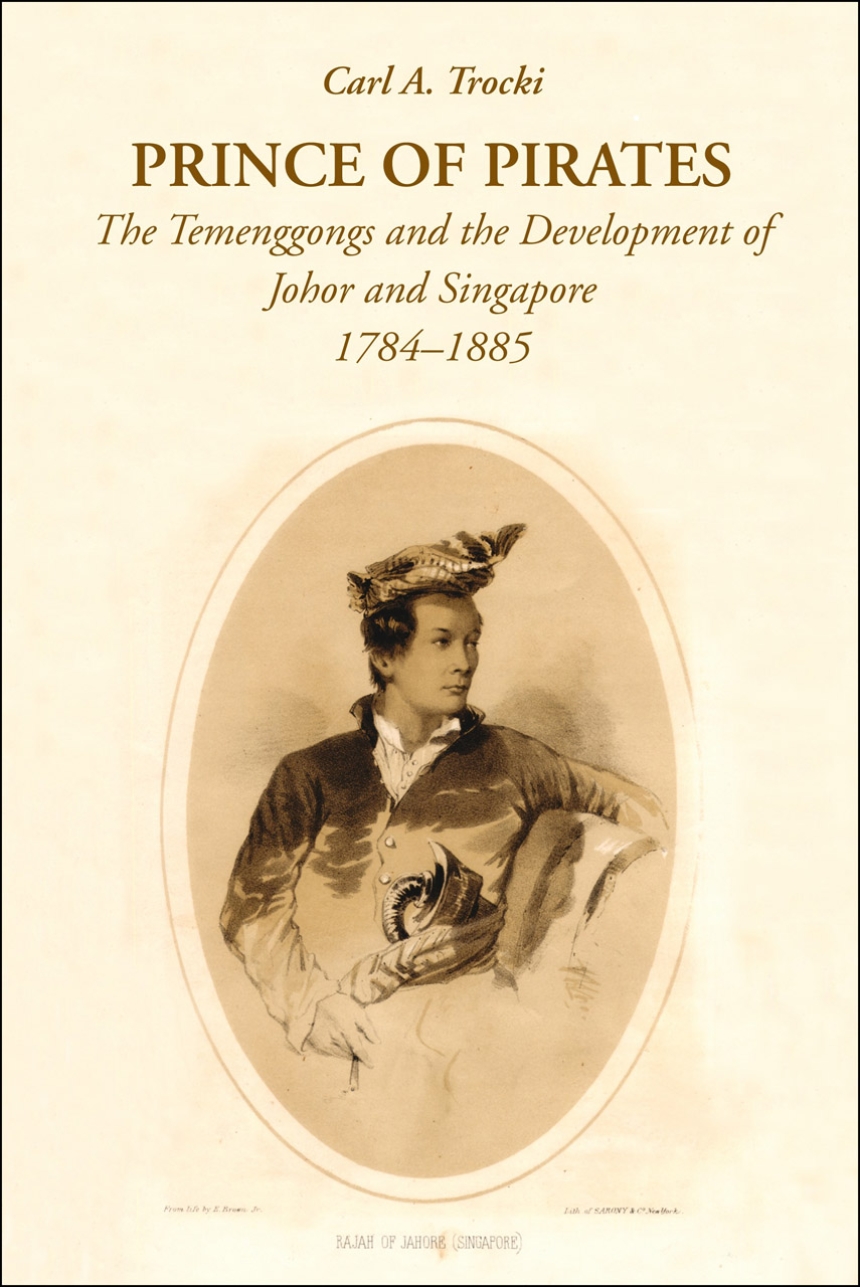 The Temenggongs and the Development of Johor and Singapore, 1784-1885 (2nd Edition)

The Temenggongs and the Development of Johor and Singapore, 1784-1885 (2nd Edition)

No country’s history is so well documented yet so poorly understood as that of a former colony. Singapore and Malaysia are particular victims of this historical paradox, and Carl Trocki’s account of the history of Johor and Singapore marks a decided advance in Malaysian scholarship. A study of the Temenggongs of Johor, Prince of Pirates offers an original and highly provocative reinterpretation of eighteenth- and nineteenth-century Malaysian history, revealing continuities between pre-colonial and colonial periods that have been obscured by attention given to the European intrusion.
This new edition includes a fresh introduction by the author that positions the study within subsequent literature on Malaysian history, the Chinese migration, the opium trade and the history of the British Empire in Asia. It also explains the role the book played in pioneering a number of important initiatives in Malaysian studies.