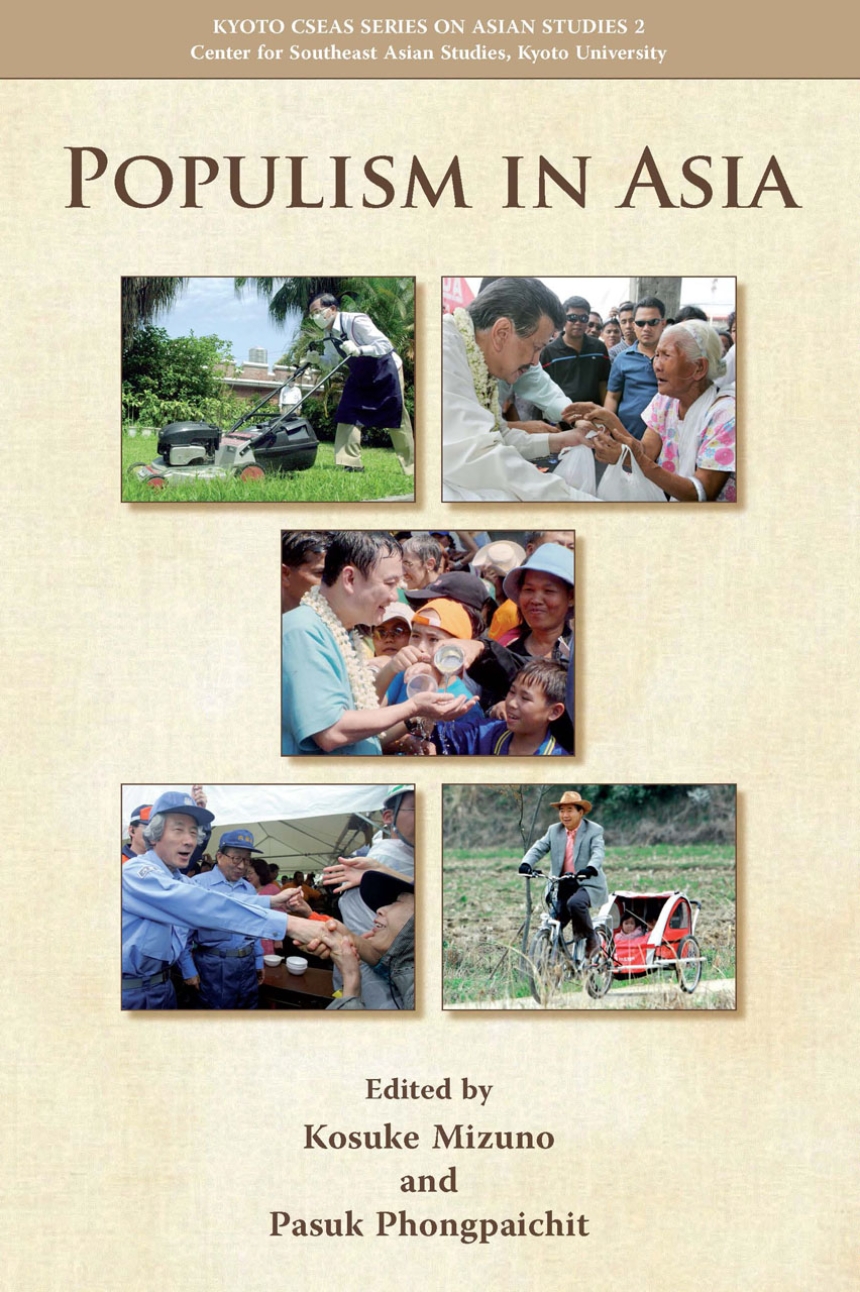 Across Asia, "populist" leaders emerged on an unprecedented scale around the start of the 21st century. Populism in Asia is the first book to examine this phenomenon. The 1997 Asian financial crisis undermined established political leaders and stirred popular discontent. Voters in East Asia responded by electing maverick politicians who promised to target corruption and establish fresh agendas. In Southeast Asia, populist leaders based their appeal on the frustrations and aspirations of groups excluded from political power. Leaders who came to office during this period include Thaksin Shinawatra in Thailand, Joseph ’Erap’ Estrada in the Philippines, Roo Moo-hyun in South Korea, Chen Shui-bian in Taiwan and Jun’ichiro Koizumi in Japan. Local politicians in Indonesia likewise adopted a populist stance, as did Prime Minister Mahathir Mohamad in Malaysia. In the present volume, leading Asian scholars consider the many faces of contemporary populism in the region, analyzing the phenomenon through case studies of political leaders with populist credentials and using these accounts to evaluate the achievements and failings of democracy. Benedict Anderson provides a reflective afterword. Despite its allure, populism has not been a success in Asia. Populist leaders are in retreat across the region and their fall can be spectacular, as in the Philippines and Thailand. However, the editors of this collection argue that populism will recur because Asia’s oligarchic political systems do not fulfill the imagined role of the state as a provider of well-being, citizenship rights and equality.