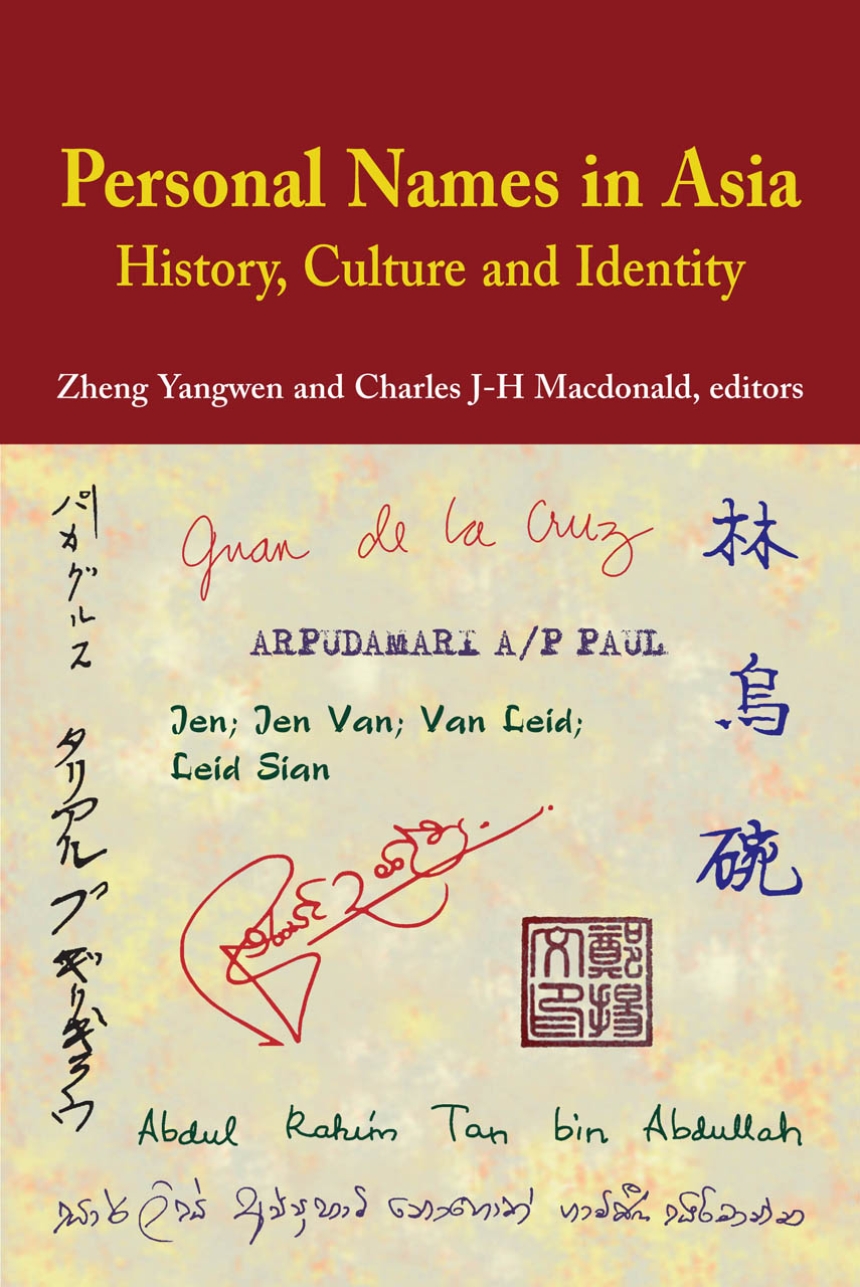 The world’s population negotiates a multiplicity of naming systems. Some are compatible with the "normative" system of the world of passports and identity cards but a great many are not. This is particularly true in Asia, a region with some of the most sophisticated naming devices found anywhere in the world, including nicknames and teknonyms, religious and corporation names, honor and death names, pseudonyms and retirement names, house names and clan names, local and foreign names, official and private names. People across the continent carry multiple names meaningful to different audiences. Some are used only in family relations while others locate individuals in terms of gender, ethnicity, religion, caste, class, and nation. The centrality of names to many of the crucial debates and preoccupations of the modern world â€“ identity, hybridity, migration, nationalism, multi-culturalism, globalization â€“ makes it particularly surprising that there has been little systematic comparative exploration of Asian names and naming systems. This path-breaking volume classifies and theorizes the systems underlying naming practices in Asia, especially in Southeast Asia where systems are abundant and fluid. Using historical and socio-anthropological perspectives, the authors of this exceptionally close collaborative effort show the intricate connections between naming systems, notions of personhood and the prevailing ethos of interpersonal relations. They also show how the peoples of Asia are fashioning new types of naming and different ways of identifying themselves to suit the demands of a changing world.