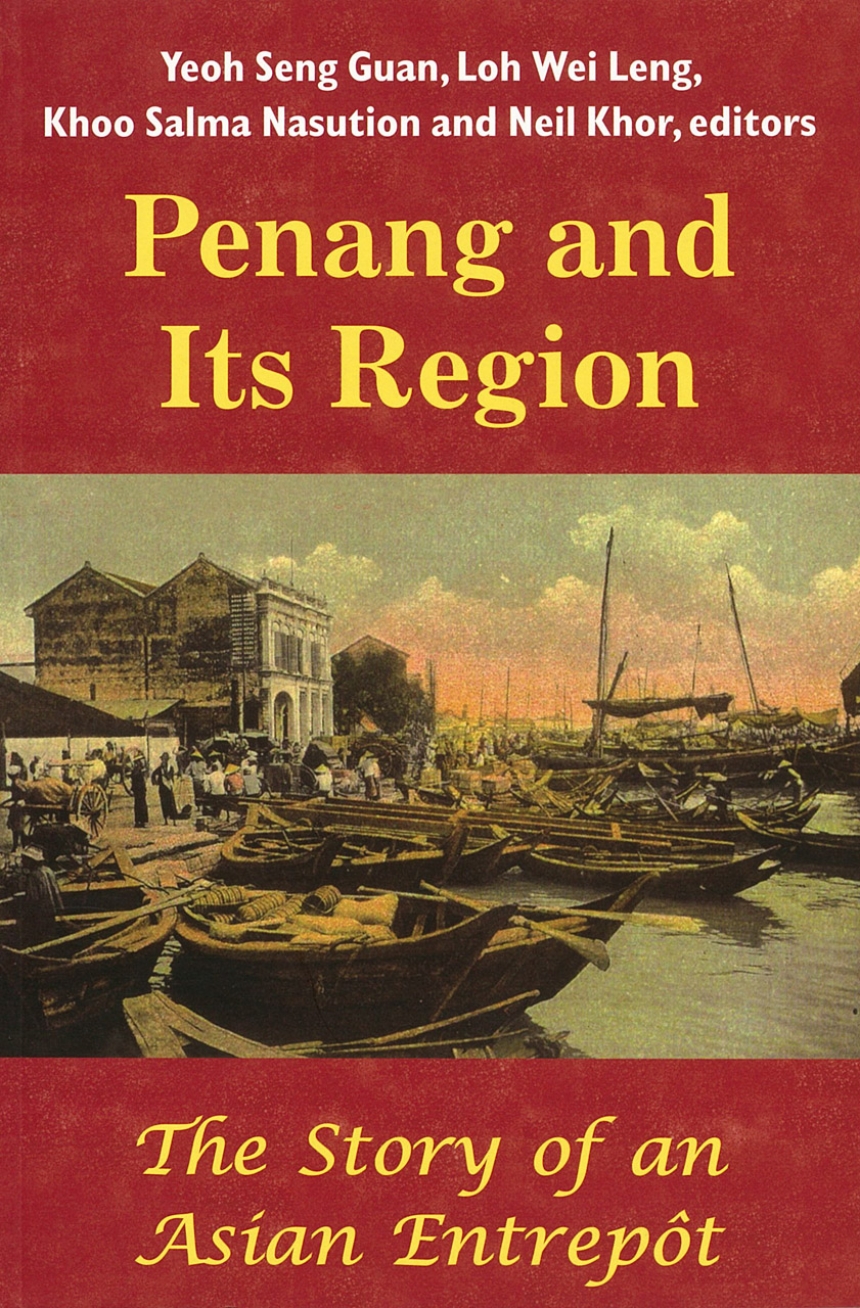 Penang and Its Region

The Story of an Asian Entrepôt

Penang and Its Region

The Story of an Asian Entrepôt

From its beginnings in the late eighteenth century, the vibrant colonial port of Penang attracted a diverse range of peoples, enabled pioneering commercial enterprises, and fomented inter-ethnic collaboration and inter-cultural borrowings. The island came to be known as the "Pearl of the Orient", and for many travellers it was their first port of call in Southeast Asia. In the early nineteenth century, Singapore displaced Penang in international trade, but the island remained a major focus of regional trade. For this reason, the story of Penang's relations with the Malay Peninsula and other parts of Southeast Asia reveal a great deal about conditions within the region.

This collection discusses the personal networks that have linked prominent individuals in Penang with neighbouring areas, and then considers the position of the island as a whole within the Southeast Asian region. Specifically, the authors write about local entrepreneurs, mutual help associations, and cross border trading and political networks, and aspects of how the cosmopolitan population of the island negotiated the transition from British colony to Malaysian state.