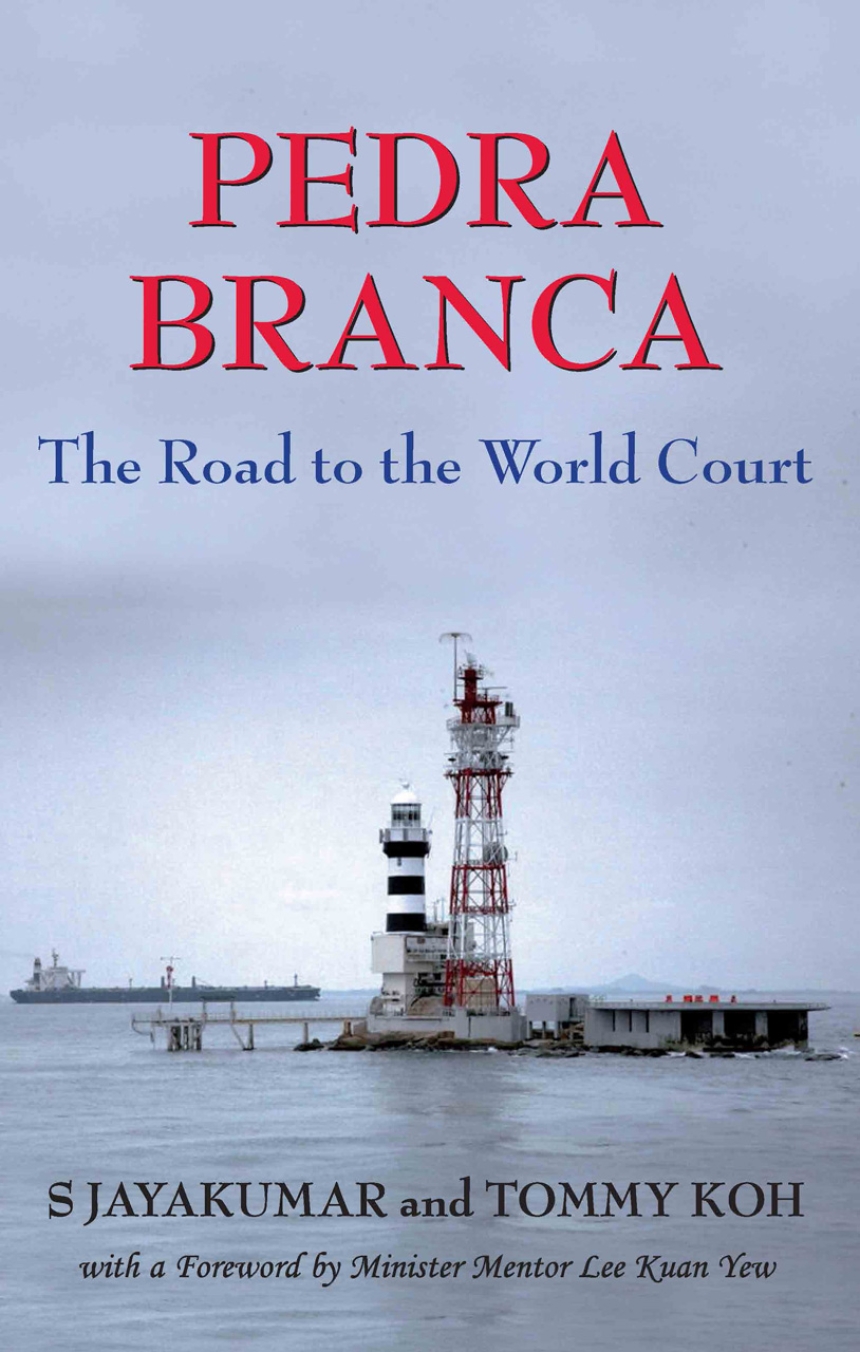 The Road to the World Court

The Road to the World Court

This book is about the territorial dispute between Malaysia and Singapore over Pedra Branca, a small but strategically located island near the entrance to the Straits of Malacca. It describes how the two countries managed the dispute over three decades until final resolution by the International Court of Justice in May 2008. The two authors, who were personally involved in the case, recount the many twists and turns in the dispute as well as behind the scenes political and diplomatic manoeuvres. At a time when Asia still has numerous unresolved territorial disputes, the book would be of great interest to scholars, academics and practitioners in politics, international relations, history, diplomatic and legal circles.