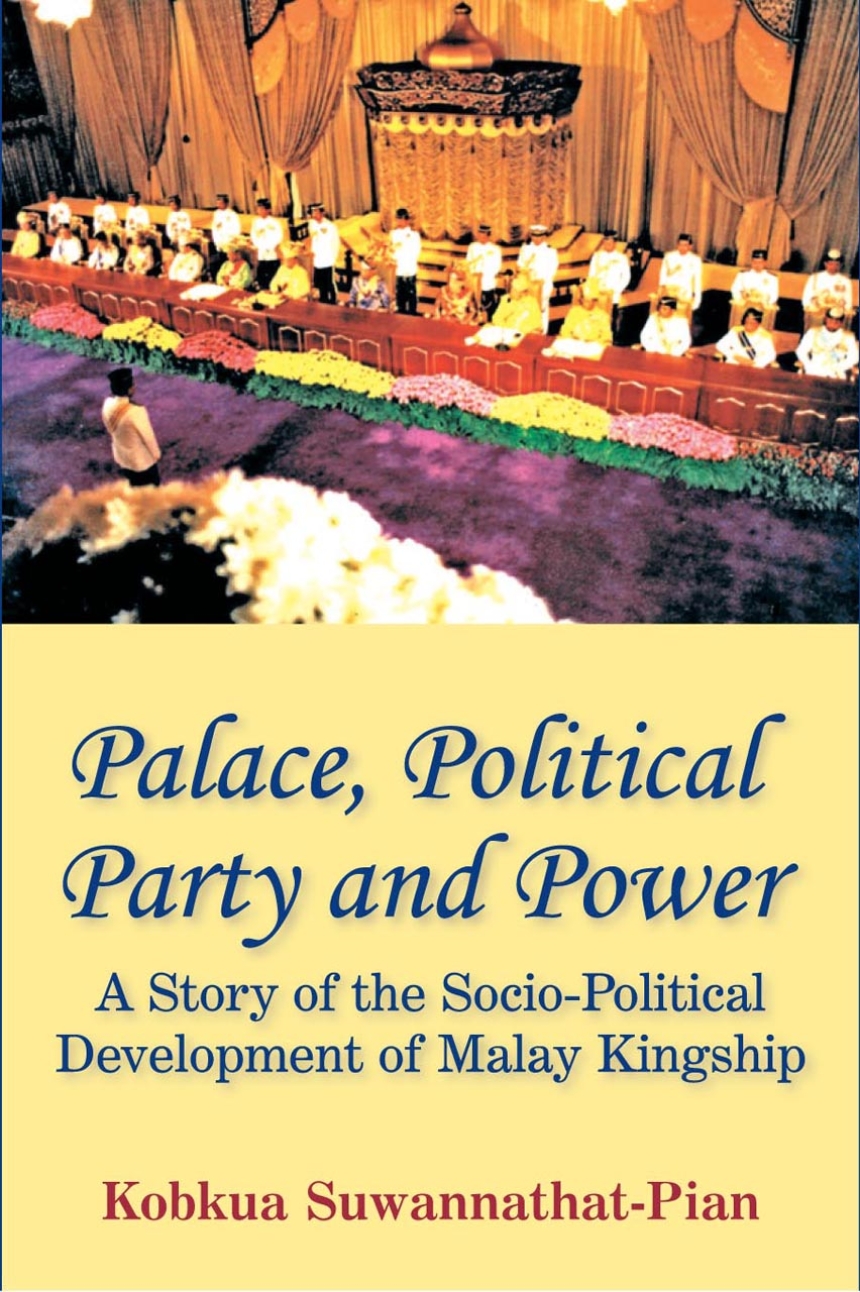 A Story of the Socio-Political Development of Malay Kingship

A Story of the Socio-Political Development of Malay Kingship

Palace, Political Party and Power: A Story of the Socio-Political Development of Malay Kingship traces the history of Malay rulers in the Malay Peninsula from the late colonial period to the first decade of the 21st century. The rulers went through a period of decline under colonial rule and during the Japanese Occupation, but the Occupation brought a heightened sense of Malay identity, and rulers were central to efforts to redefine Malayness after the war. However, when Malaysia achieved independence in 1957, they were compelled to embrace Westminster-style constitutional monarchy and their role became largely symbolic. Parliament and the executive branch handled the affairs of the nation, and UMNO - the United Malays National Organization - positioned itself as the "official" voice of the Malays.

The postwar settlement underwent a significant change after the shocking outcome of the March 2008 General Election weakened UMNO's hold on power. The Malay Rulers responded by "reinventing" themselves as active players in the affairs of the nation and have recovered some of their traditional status. Socio-political developments since the departure of Prime Minister Mahathir Mohamad have worked in favor of a continued royal resurgence, and the rulers have become an increasingly vocal element in national politics.