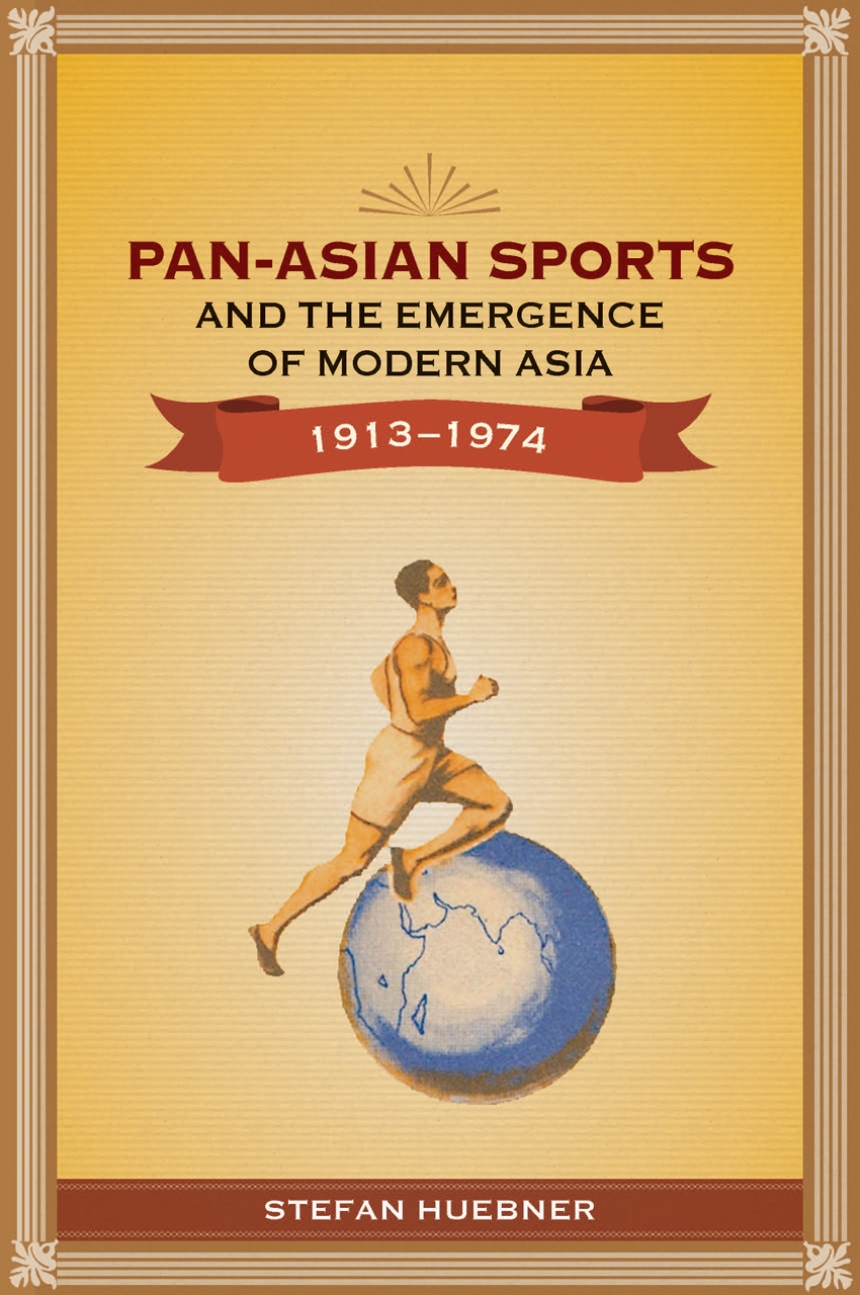 The history of regional sporting events in 20th century Asia yields insights into Western and Asian perspectives on what defines modern Asia, and can be read as a staging of power relations in Asia and between Asia and the West. The Far Eastern Championship Games began in 1913, and were succeeded after the Pacific War by the Asian Games. Missionary groups and colonial administrations viewed sporting success not only as a triumph of physical strength and endurance but also of moral education and social reform. Sporting competitions were to shape a ‘new Asian man’ and later a ‘new Asian woman’ by promoting internationalism, egalitarianism and economic progress, all serving to direct a “rising” Asia toward modernity. Over time, exactly what constituted a “rising” Asia underwent remarkable changes, ranging from the YMCA’s promotion of muscular Christianity, democratization, and the social gospel in the US-colonized Philippines to Iranian visions of recreating the Great Persian Empire.


Based on a vast range of archival materials and spanning sixty years and three continents, Sports and the Emergence of Modern Asia shows how pan-Asian sporting events helped shape anti-colonial sentiments, Asian nationalisms, and pan-Asian aspirations in places as diverse as Japan and Iran, and across the span of countries lying between them.

“Huebner’s outstanding and forensic scholarship confirms that sport events are invaluable sources for demonstrating the power dynamics of emergent elites, and their motives, in critical historical phases of the emergence of a modern Asia.”

"In this richly detailed and researched book, covering six decades and numerous Asian countries, historian Huebner, a research fellow at the Asia Research Institute at the National University of Singapore, investigates Asian nations and the 'active spread' of mega-sport events, including the Far Eastern Championship Games, the Western Asiatic Games, and the early Asian games."

“In its breadth and depth, the research involved here is mightily impressive. The result . . . is a richly detailed study.”

“Provides a powerful model of how sports are a significant marker of modernity. . .  . Resonates beyond the subject matter to explore new directions in diplomacy and modern East-West relations.”

“Presents a salient intersection between Asian Studies, sports studies, and world history. It not only underlines the significance of sports in the context of decolonization, nation-building, and pan-Asian ideas in Asia; it also reflects the power relations between Asia and the West and the motivation of different stakeholders in politics and sports.”

“Presents an important case that sporting games are always political.”

“Huebner’s examination of the development of sport in Asia is a great read (even if, like me, you have no interest in the actual sports themselves).”

“A fascinating contribution to the history of Asian nationalisms . . . based on rigorous and exhaustive research across archives in multiple languages in Asian, European and American archives. . . . A brilliant scholarly monograph that takes us well beyond the athletics of the Games. They were playing fields of sports but they were also battlegrounds of the most consequential political struggles of the century.”

“A very rich, readable, and revealing account of connections between different actors, institutions, and government agencies. The first major contribution to the history of sport across Asia.”

“An important missing piece in Asia's history, this book demonstrates how sport played a pivotal role in shaping modern Asia. Scholars of Olympism and mega events will also find answers to a long unsolved riddle in sporting history.”

“Huebner’s imaginative, interesting, and important book shows how the concept of Asia was shaped by international sports. This is the first book on the history, in the true sense of the word, of Asian sports.”

"Pan-Asian Sports and the Emergence of Modern Asia presents an important intersection of Asian studies and the history of sport, a welcome subject given the paucity of work on the evolution of embodied physical activity in Asia."

“Focusing on regional Asian sports events, Huebner’s work makes a great contribution to the study of the entanglements between national and transnational as well as political and intellectual history in that region.”

"Pan-Asian Sports and the Emergence of Modern Asia is a fascinating account of international sports events in 20th-century Asia. Truly transnational in its methodological approach, this pathbreaking study will be indispensable for everybody interested in the history of regionalism in Asia as well as the history of sports."

“Huebner uses sports as a lens through which ‘Asia’ is interrogated. This work is ambitious in scope, and painstaking in its execution, offering a systematic approach to examining Asian Games, backed up with an impressive multi-archival research around the world.”

"The significance of this splendid book surpasses by far the history of sports. Based on a huge documentation in several languages including Japanese, Huebner provides a unique history of internationalism and identity formation in twentieth-century Asia.”

“The book represents a valuable and original contribution not only to the Asian history, but also to the history of international relations in the twentieth century as well as to the emerging field of the transnational history of sports.”

"Stefan Huebner's Pan-Asian Sports and the Emergence of Modern Asia is indispensable for any scholar with even a passing interest in the history of sport in Asia. It is also of value beyond that still growing field: Huebner clearly frames his work in an analysis of the implicit civilizing missions of the modern West in Asia and the projects of Asian elites that succeeded them, engaging with larger questions of intersections between Asian and Western formulations of modern society."

The Journal of Asian Studies

“Huebner has produced a fascinating volume that will interest scholars of the Cold War in Asia...The book is based on extensive research in numerous relevant archives and languages and contains excellent and useful illustrations. It tells a collection of stories that cohere nicely. The well-structured individual chapters could stand alone for use in courses focused on the host countries.”

"This book is concise, clear, and written in a style that is elegant, easily readable, and accessible to all, yet with a richness of information and accuracy of synthesis that will surprise many specialists. . . . This well-documented research provides us with a greater depth of scholarship than ever before on the Asian Games."

"This book is concise, clear, and written in a style that is elegant, easily readable, and accessible to all, yet with a richness of information and accuracy of synthesis that will surprise many specialists. . . . This well-documented research provides us with a greater depth of scholarship than ever before on the Asian Games."