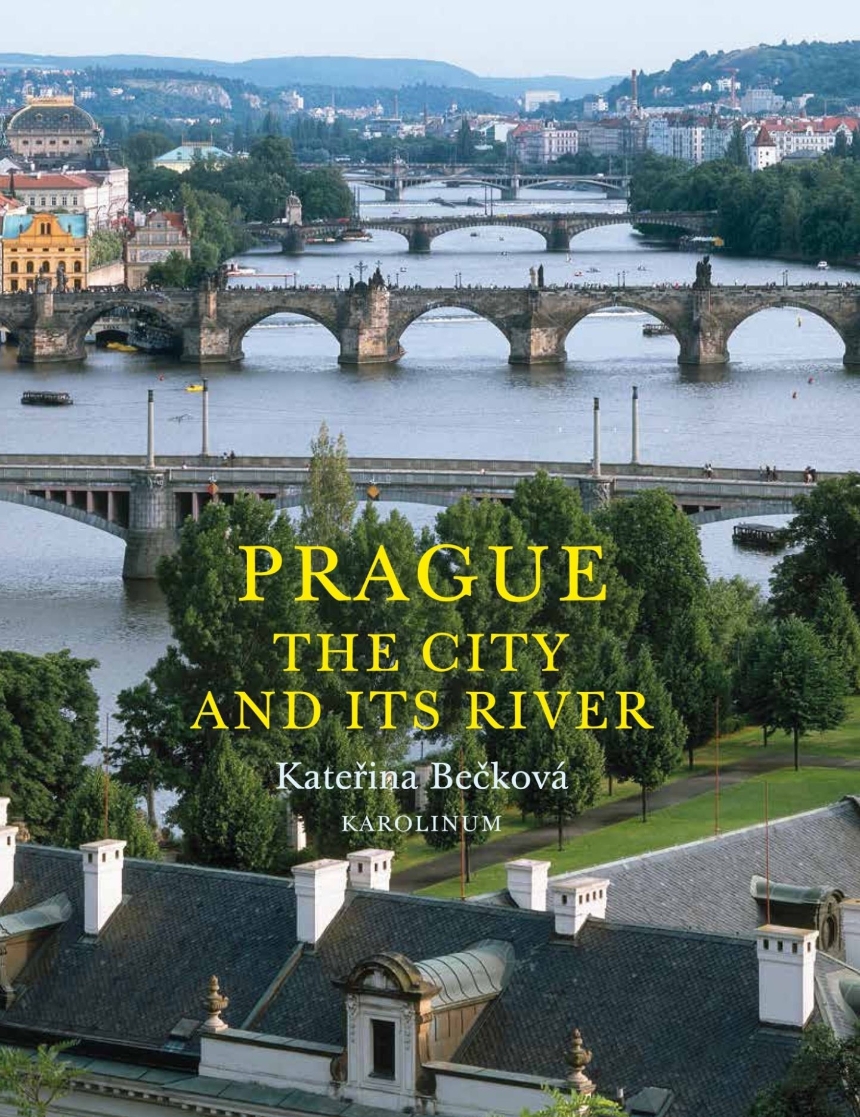 A City and Its River

A City and Its River

Translated by Derek Paton and Marzia Paton
Since its birth as a city, Prague's appearance, character, and life have been shaped by the River Vltava. The flow of the river enabled the settlement of the Prague basin, the creation of the capital of the Bohemian Kingdom, and, later, the Czech state. In the course of their joint history, the city has gradually tamed the river, and as Prague has changed, so too has its river.

This exquisitely illustrated book celebrates both the historical and living bond between Prague and the Vltava. After first exploring the river’s major transformations—most radically those of the nineteenth century, when the river banks became riverside roads, centers of social life, and elegant promenades all overhung with architecturally imposing grand houses—Kateřina Bečková takes readers on a stroll, in photographs, through the contemporary city. She tells the stories of its flour mills, bridges, islands, embankments, monuments, and community spaces, linking unique, riverside panoramic views of the town with fascinating insight into the evolution of Prague’s everyday life over time.

Also including historical and documentary illustrations, maps, and lists of key figures, locations, and landmarks (both today’s and yesterday’s) with the various names they have had over the centuries, Prague: A City and Its River is both a cultural guide and beautiful work of art—an enlightening homage to the river that continues to shape one of the most historic and beautiful capitals of Eastern Europe.

“Fabulous panoramas support the author’s concluding observations that Prague’s bridges are like the strings of a harp, their arches creating a visual harmony, and that they all ‘constitute an extraordinary art of architecture, which deserves not only our attention, but also, indeed mainly, suitable preservation.’ This is a timely warning in our age of commercial development, which often pays little heed to the historical value of the sites it destroys. . . . As a former expat who lived in Prague for five years and worked as a tour guide, I learned a lot about sites that are off the beaten path, while nostalgically recalling the familiar sites; arguably, the volume could be used as a supplement to a basic Prague guidebook. Historians of the city and its architecture, as well as general readers, are certain to find fascinating facts and anecdotes in both the introduction and the commentaries. Even if you don’t want to read the book at all, its illustrations and especially its photographs will make it a valuable addition to your collection of travel books or books on Prague. I therefore recommend the book to anyone with an interest in this beautiful city, whether you are a general reader, a Bohemist, or simply an admirer of stunning photography.”