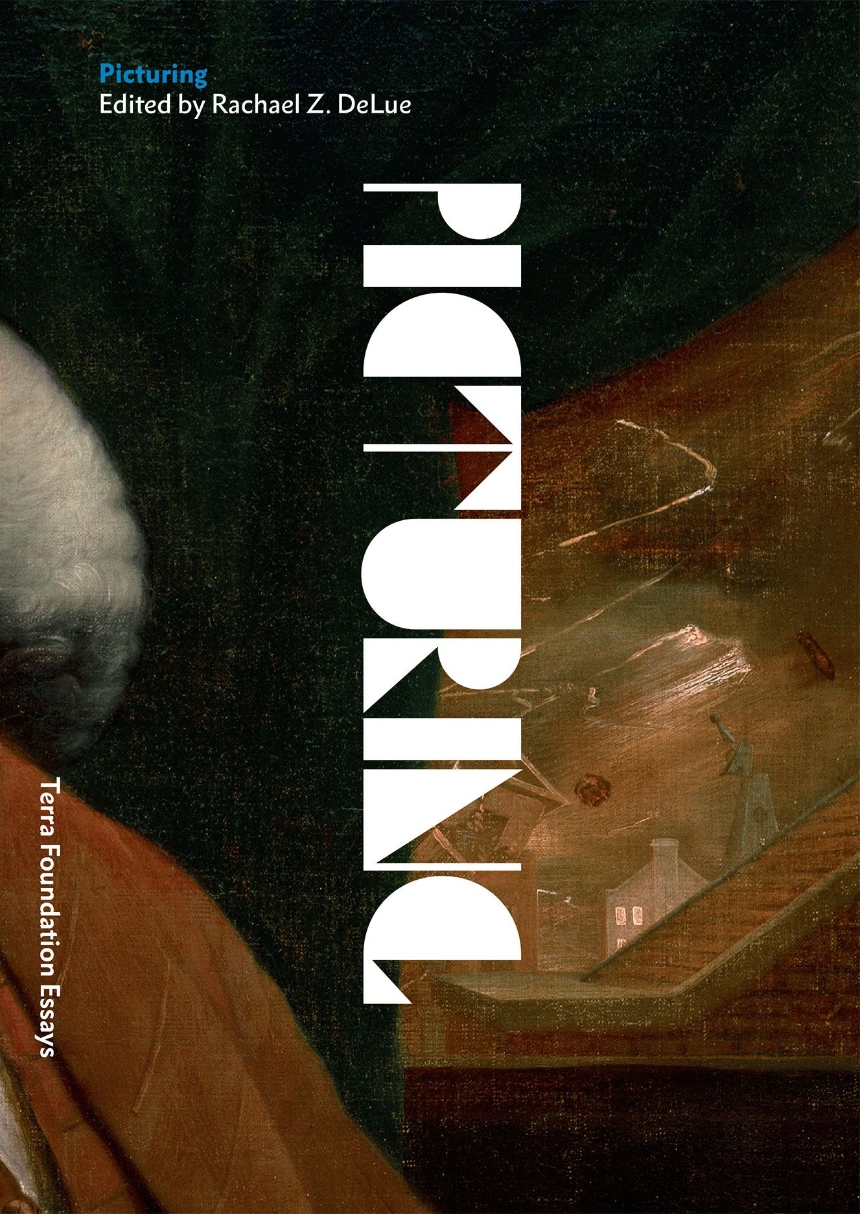 The history of American art is a history of objects, but it is also a history of ideas about how we create and consume these objects. As Picturing convincingly shows, the critical tradition in American art has given rise to profound thinking about the nature and capacity of images and formed responses to some of most pressing problems of picturing: What is an image, and why make one? What do images do?

The first volume in a new series on critical concerns in the history of American art, Picturing brings together essays by a distinguished international group of scholars who discuss the creation and consumption of images from the early modern period through the end of the twentieth century. Some of the contributions focus on art critical texts, like Gertrude Stein’s portrait of Cézanne, while others have as their point of departure particular artworks, from a portrait of Benjamin Franklin to Eadweard Muybridge’s nineteenth-century photographs of the California Coast. Works that addressed images and image making were not confined to the academy; they spilled out into poetry, literature, theater, and philosophy, and the essays’ considerations likewise range freely, from painting to natural history illustrations, travel narratives, and popular fiction. Together, the contributions demonstrate a rich deliberation that thoroughly debunks the notion that American art is merely derivative of a European tradition.

With a wealth of new research and full-color illustrations, Picturing significantly expands the terrain of scholarship on American art.