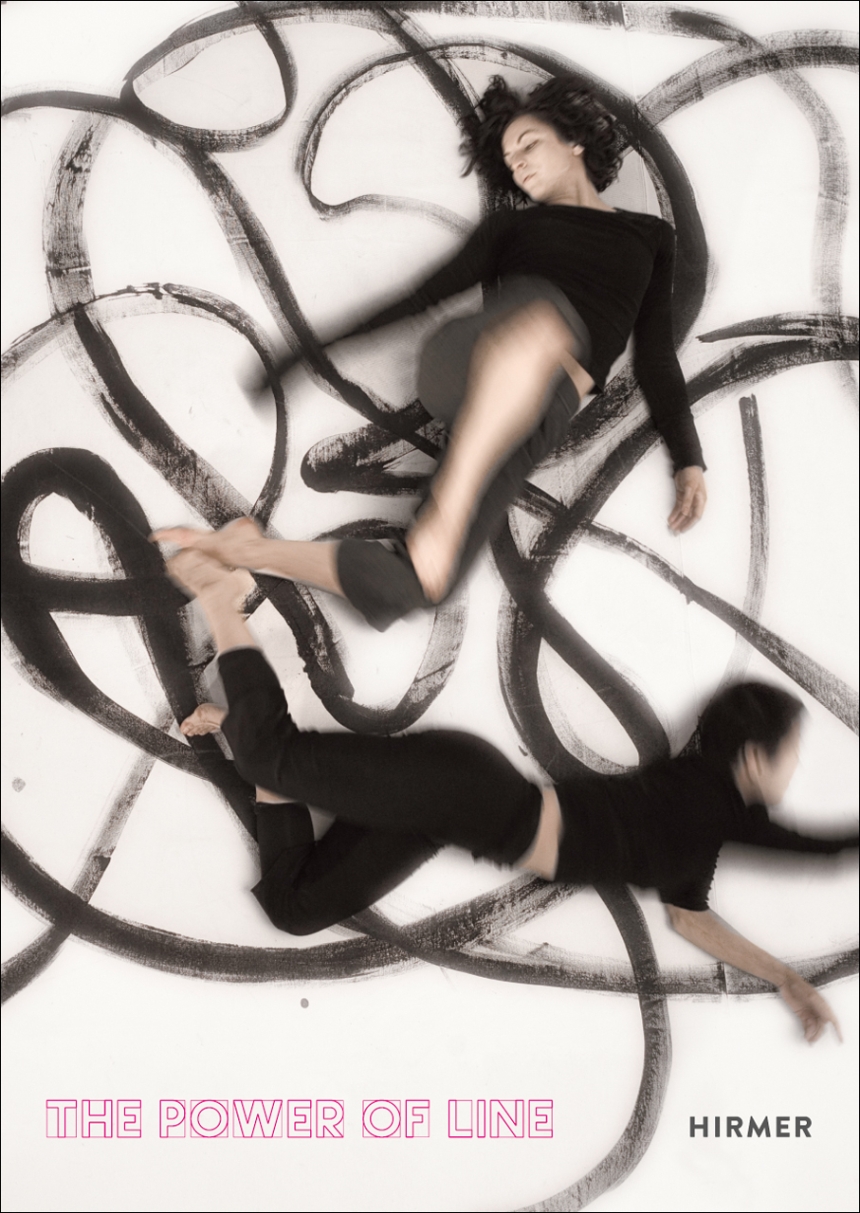 The Power of Line

The Power of Line

There are no lines in nature—they are always the creation of humans, manifestations of human action, perception, and design. Lines can divide or connect, may be static or full of movement, and represent and create forms in space and time. And in many cultures, lines take center stage in science, art, writing, drawing, and construction. Employing a vast array of academic perspectives, this fascinating collection delves into the phenomenon of the line, as well as the power it holds for us.

From the history of art and science to philosophy, the essays in The Power of Line elucidate the semantic and conceptual depth of the line in European, Asian, and Islamic cultures. As they trace the continuity and transformation of the line over the course of centuries, the authors not only reveal it to be a constitutive element in architecture, art, and writing, but also uncover its importance as a medium of expression in both choreography and the scientific and technological fields. With copious full-color images, The Power of Line is a captivating exploration of the line as an essential artistic and cultural means of expression.

The Power of Line: Preface
Marzia Faietti and Gerhard Wolf

Graphism and Flatness: The Line as Mediator between Time and Space, institution and Concept
Sybille Krämer

Ruskin and the Reality of the Line
Jan von Brevern

Grapheme, Pictogram, Image, and Back: Walter Grane, a Return to Picture-Writing
Francesca Tancini

The Line between Calligraphy and Painting: A View from Post-War Japan
Eugenia Bogdanova-Kummer

From Matisse to Morellet: What French Artists Owe to the Islamic Line
Thierry Dufrêne

The Aesthetics of the Written Word in Tunisian Art: Calligraphic Line, Mystical Sign, and Automatic Writing (1960-2014)

Eloquent Signs and Doodles
The Primacy of the Line over the World in Leonardo, Mantegna, and Parmigianino
Marzia Faietti

The Power of Lines: Traces and Threads
Gerhard Wolf