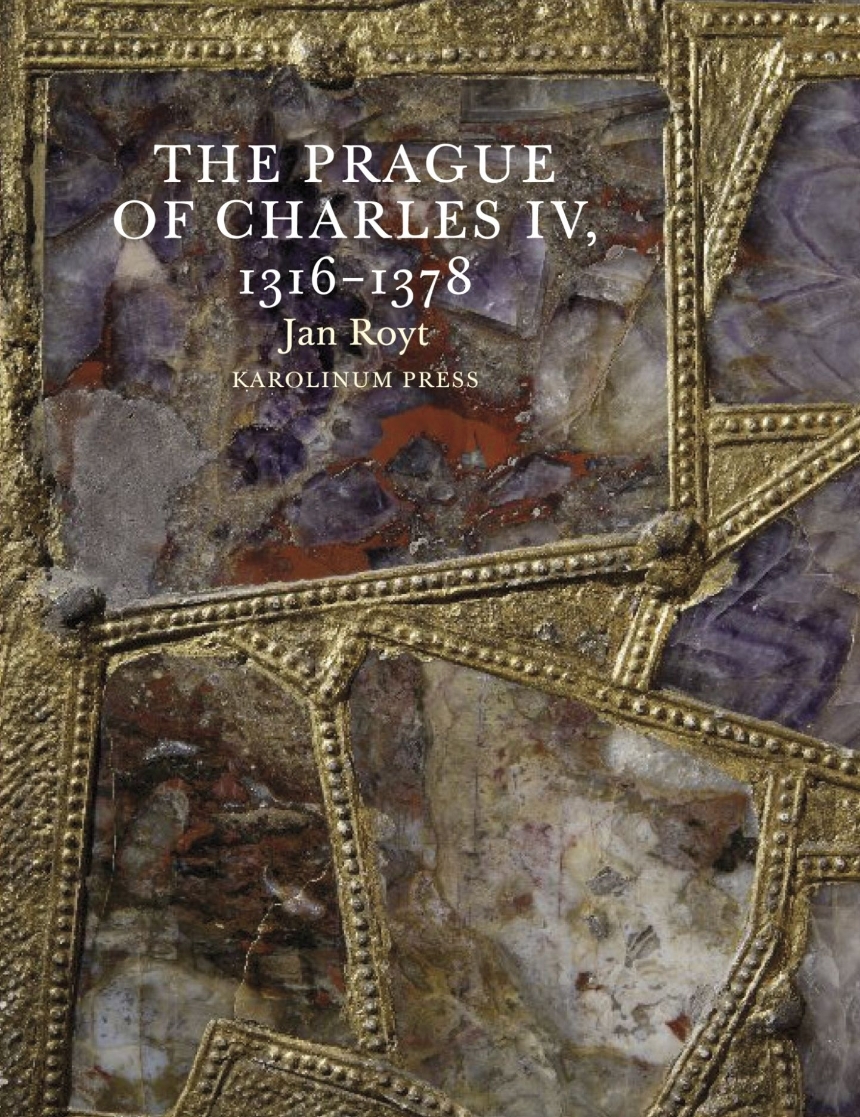 In The Prague of Charles IV, 1316–1378, Czech professor of art history Jan Royt renders a vivid image of the capital of the Bohemian Kingdom during the High Gothic period, presenting the city in the broader historical context of Prague’s golden age during the reign of Charles IV (1346–1378).

Following Charles’s coronation as the Holy Roman Emperor in 1355, for the first time in history Prague, the capital of the Lands of the Bohemian Crown, was simultaneously the capital of the Holy Roman Empire. Thanks to royal and imperial care, which reflected Charles’s Western European education and cosmopolitan openness as well as his respect for the royal Bohemian tradition, Prague flourished, becoming a unique and beautiful city. The cathedral, the stone bridge, the university, and construction of the New Town and its churches laid out in its distinctive cross pattern still remain visible reminders of the period today. Prague’s Gothic architecture provides the artistic backbone to a city renowned for its painting, sculpture, and haunting music.

Filled with photographs of Prague’s historic monuments and sights, this account of the medieval roots of one of the most visited and beloved cities in the world is at once history, cultural guide, and sumptuous art book.

"Jan Royt’s book adds to these accounts [of the history of Prague] from specific periods of Prague’s history with his vividly written introduction, which defines Prague by focusing on the life of the one ruler that permanently reshaped the city’s aesthetic. All in all, the book’s short texts, generous illustrations, and clearly drawn maps are the perfect companion for any visitor who seeks a general overview of the city."