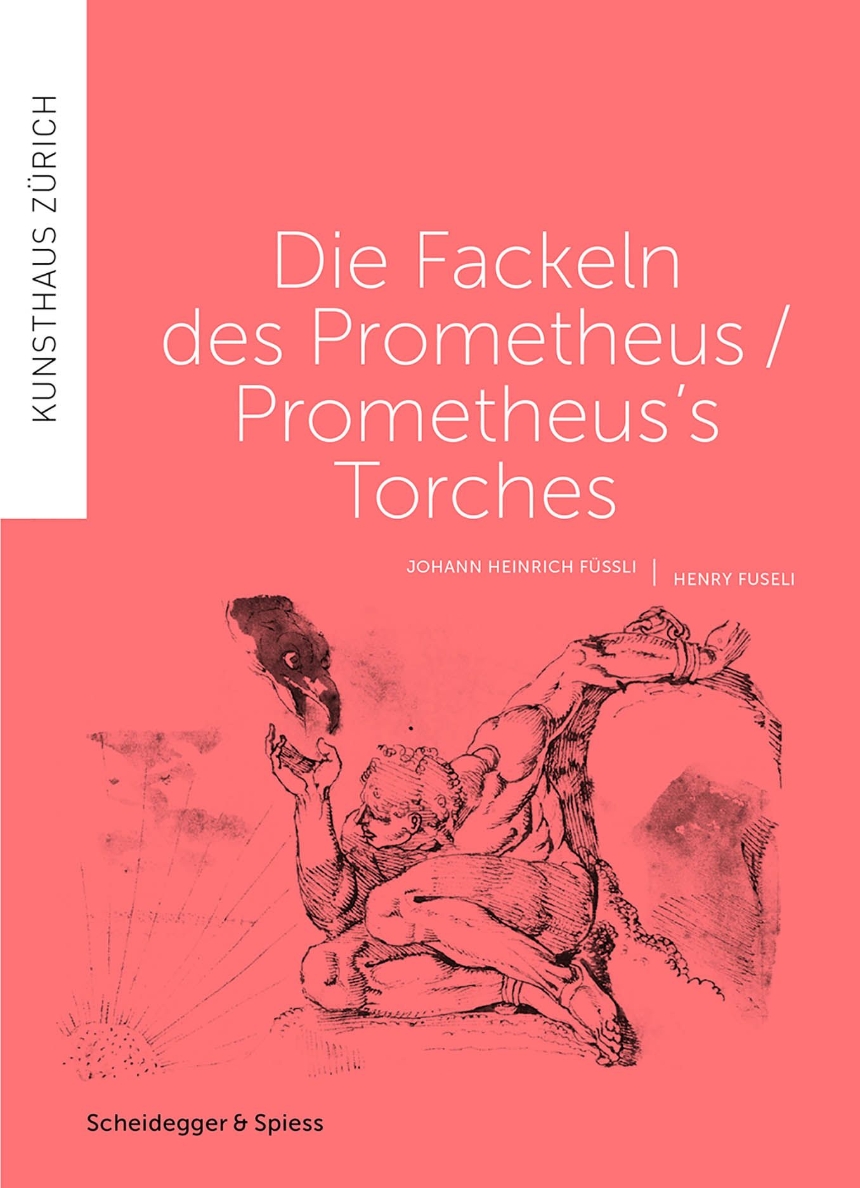 The story of Prometheus is a tale that embodies humanity’s struggle for autonomy and self-determination. Since the time of romanticism, painters and poets have taken inspiration from the titan who defied Zeus, stealing fire from the gods and giving it to man. Today, the heroism of this feat is upheld in the tradition of the passing of the Olympic flame. But the gift of fire is not without its own substantial dangers whose menace hangs heavy over humankind.

For Prometheus’s Torches, Bernhard von Waldkirch and Mirjam Varadinis, both of Kunsthaus Zürich, have brought together paintings and photographs reflecting the Prometheus myth by Swiss painter Henry Fuseli and New York–based contemporary artist Javier Téllez. Ambivalence toward the figure of Prometheus is a key theme for Téllez, whose exploration of Prometheus in the film installation ½ Rotations features two sculptures in rotation: Arno Breker’s bronze Prometheus and German art-brut sculptor Karl Genzel’s Zwitter (Hermaphrodite)—both of which were on display by the Nazis in 1937, one lauded as a great work of art, the other decried as degenerate. In juxtaposing Téllez’s work with works by Fuseli, Prometheus’s Torches contrasts romantic and contemporary reflections of the myth.