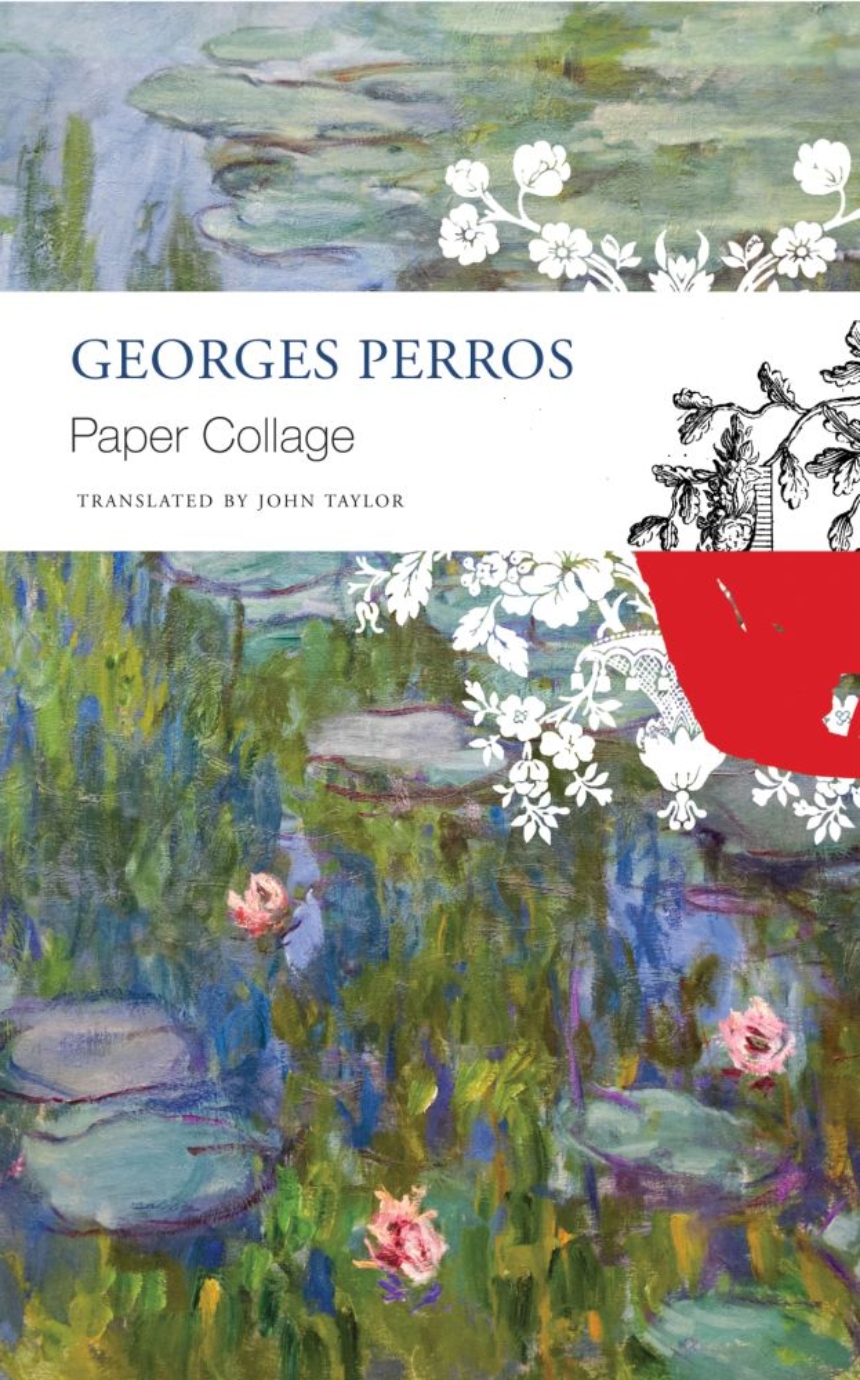 Translated by John Taylor
Should you find yourself strolling along the coastal heights of Douarnenez, a Brittany town near the westernmost point of continental France, you would do well to look out for a signpost marked, “Georges Perros (1923–1978) ‘Dazzled by the sea.’” Perros, who famously made that remark and settled there in 1959, was initially an actor but is now best known for his literary output, which was marked by stylistic freshness and frank criticism. Perros lived anonymously in the fishing port of Douarnenez, scraping by as a freelance author and manuscript reader who taught and published a few books, but mostly corresponded with fellow writers or rode his motorcycle along the country roads. Indeed, Perros is known for his fame-shunning habits and for choosing to take up residence far from the sophistication of the capital city.

But behind the folksy, sometimes sighing, sometimes bitter, sometimes sardonic, sometimes even resigned voice lurks an intensely sensitive, highly cultivated ruminator on the human condition. He is best remembered for the autobiographical poems collected in Blue Poems and An Ordinary Life, as well as for Paper Collage, his compendium of maxims, vignettes, short prose narratives, occasional diary-like notations, critical remarks, and personal essays. Making this essential work available for the first time in English, this book presents a selection of these touching and thought-provoking short texts alongside numerous maxims, a genre in which Perros excelled. With typical modesty, the author called himself a journalier des pensées, a day labourer who tills thoughts. As readers, we can do no better than to read the tilled thoughts of Georges Perros.

“The passionate mixture of assertion and negation in the prose pieces resonates.”

“Do we still have room in our lives for a livre de chevet, the kind of book we keep on our nightstands and dip into at random, when we are more likely to get all the bon mots we need from Twitter? Perros’s Paper Collage comes to us as a relic from an earlier era of reading. . . . An aphorist is a gambler; he turns out as many as he can in the hope that one in a hundred will ring true. . . . Perros is at his best when he’s creating wonderfully weird little machines for thought. He also has a sensitive spot for the hard work and isolation of writing. . . . This new volume should contribute to building his reputation abroad, not least because of its quaint, nearly unmarketable format. Tout mieux.”