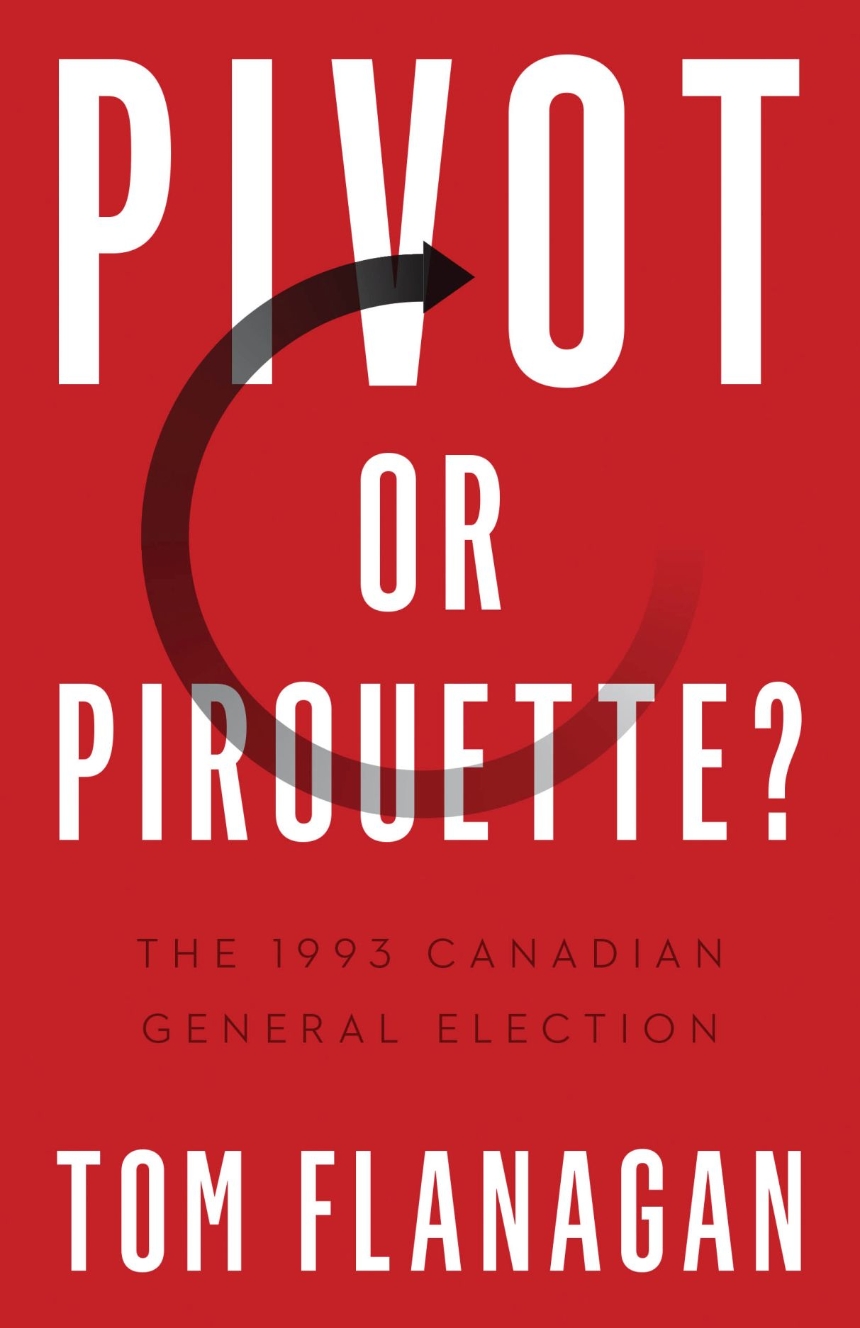 The strangest election in modern Canadian history, described by a political insider.

The 1993 Canadian general election felt like a watershed moment. A once-dominant conservative coalition splintered into decentralized regional parties, despite the national party’s efforts to rally behind the first female prime minister. The separatist Bloc Québécois claimed the opposition and the regional Reform Party swept the West, reducing the traditional Conservatives to two seats. Tom Flanagan, campaign manager through the ‘90s, describes how this sudden populist “pivot” corrected into a full pirouette as the traditional parties absorbed the new movements. Pivot or Pirouette? proves the time-tested truism: no matter how much new parties may shake up the system, eventually they are absorbed into it.