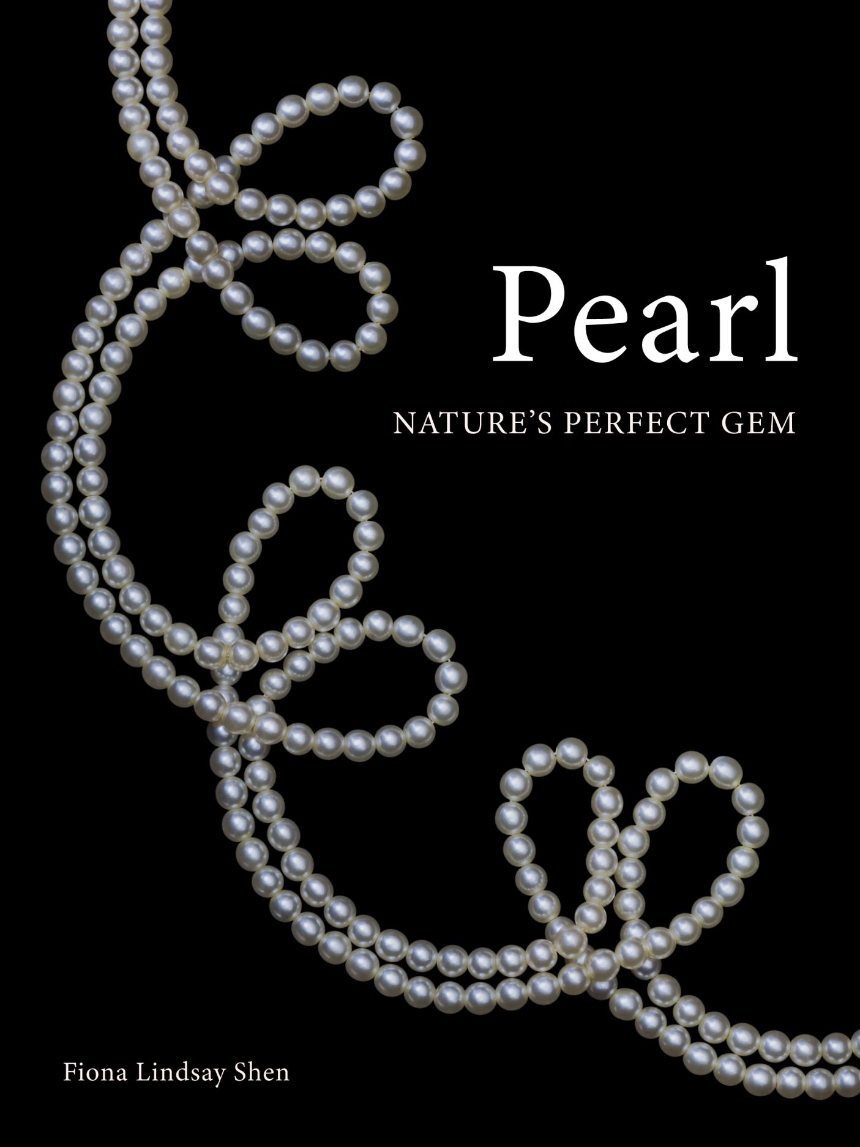 From their creation in the maw of mollusks to lustrous objects of infatuation and conflict, a revealing look at pearls’ dark history.

This book is a beautifully illustrated account of pearls through millennia, from fossils to contemporary jewelry. Pearls are the most human of gems, both miraculous and familiar. Uniquely organic in origin, they are as intimate as our bodies, created through the same process as we grow bones and teeth. They have long been described as an animal’s sacrifice, but until recently their retrieval often entailed the sacrifices of enslaved and indentured divers and laborers. While the shimmer of the pearl has enticed Roman noblewomen, Mughal princes, Hollywood royalty, mavericks, and renegades, encoded in its surface is a history of human endeavor, abuse, and aspiration—pain locked in the layers of a gleaming gem.

"Look into the milky rainbow of a pearl and the pearl looks back. In this extraordinary volume Shen tells the story of this beautiful accident of nature and all its consequences: the dangerous lives of pearl divers, the secret ministrations of oysters, the obsessions of scientists, the passion of merchants, and the vivid layers of metaphor, fashion, and literature that elevate this tooth-sized orb to the altar of humanity’s desire. The pearl is a tiny oracle for what it reveals about those who chase them. An intimidatingly good book."

“Pearl offers a plethora of information, combining knowledge of the biology of pearl molluscs with well-researched historical facts and a discussion of pearls both as cultural heritage items and present-day objects of adornment. A selection of breathtakingly beautiful photographs further adds to making this book a source of inspiration.”