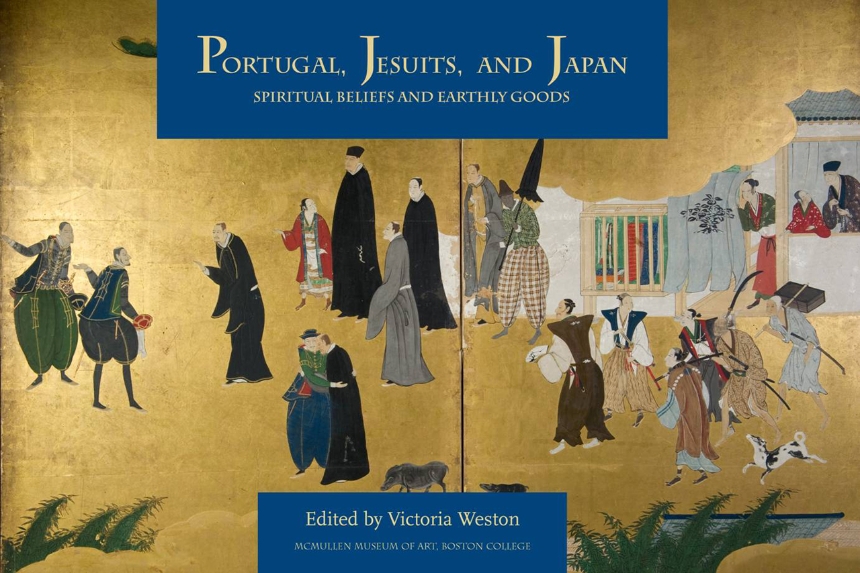 Offering a new perspective on global trade relations during the Age of Exploration, Portugal, Jesuits, and Japan explores the relationships between Portuguese merchants, Jesuits, and the Japanese during the nanban period (1543–1614). Created to accompany an exhibit of the same name at the McMullen Museum of Art, this catalogue is richly illustrated with full-page images of Japanese art and artifacts of the period, from and porcelain objects to furniture and weaponry. Victoria Weston has assembled a collection of nine essays by internationally renowned scholars from a variety of fields, which when taken as a whole create a comprehensive study of international relations during the period on a political, cultural, and spiritual level. The texts reflect upon a broad range of topics, from commercial contacts between shoguns and Iberian governments to close readings of the cultural implications of images depicted in nanban art.  This volume explores the interactions between these three discrete groups through historical research, and the technological, political, and theological influence the West had upon the East and vice versa.