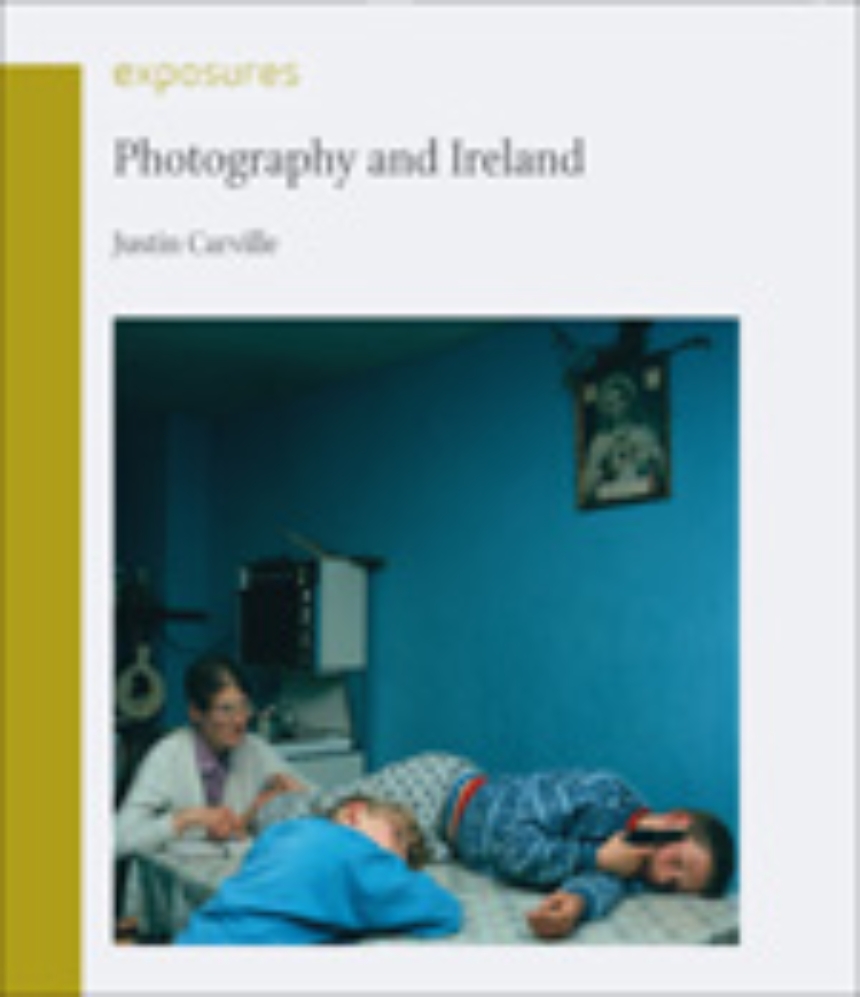 Outside of Ireland, ideas of Irish photography center around picturesque tourist views of the emerald green of the Irish landscape and photojournalistic representations of The Troubles. Justin Carville sets out in Photography and Ireland to change this perception, to give attention instead to depictions of its social transformations, political upheavals, and geographical reimaginings as a colony, nation, province, and sovereign state.
As Carville demonstrates, photography not only has documented these transformations but has also helped shape how Ireland is viewed, both by itself and the rest of the world. Photography and Ireland explores the role of the photographic image in the colonial and postcolonial visual cultures of Ireland from the nineteenth century to the present day, and it emphasizes the transnational dimension of photography in Ireland, including foreign photographers who have contributed their images to the cultural imagination.
Accessibly written and accompanied by a wealth of images, including commercial portraits and landscapes, ethnographic photography, photojournalism, and documentary works, Photography and Ireland explores the formation of an indigenous photographic culture in Ireland through a number of interrelated themes.

“Dedicated to an exploration of photography’s capacity to induce “geographical imaginings” of Ireland and the Irish, Justin Carville’s thoughtful book highlights a history that has been insufficiently understood by outsiders. Addressing the complexities of national history as a discourse that is simultaneously impossible and necessary, Carville offers a meditation on photography of interest to all.”

“Photography and Ireland challenges the widespread view that Irish life escaped visual representation and only found adequate expression in literature. When Yeats wrote that ‘masterful images’ began in disenchantment, he could have been referring to the hidden history of photography in Ireland. In this breakthrough survey, Justin Carville shows how the camera questioned not only familiar romantic images but also illusions of the ‘real’ as Ireland moved into the modern world.”

“Justin Carville’s Photography and Ireland is much more than a national survey book. In his hands, photography tells us a great deal about the way in which the Irish have been perceived and the example of Ireland is employed to ask questions of photography. Carville demonstrates why his subject matters. There can be no doubt that photography in Ireland has found its historian.”

Introduction: Geographical  Imaginings
One: A Short History of Irish Photography
Two: That Vast and Absorbing Subject
Three: One of the World’s Puzzles
Four: Conflicting Images
Five: The City in Ruins
Epilogue