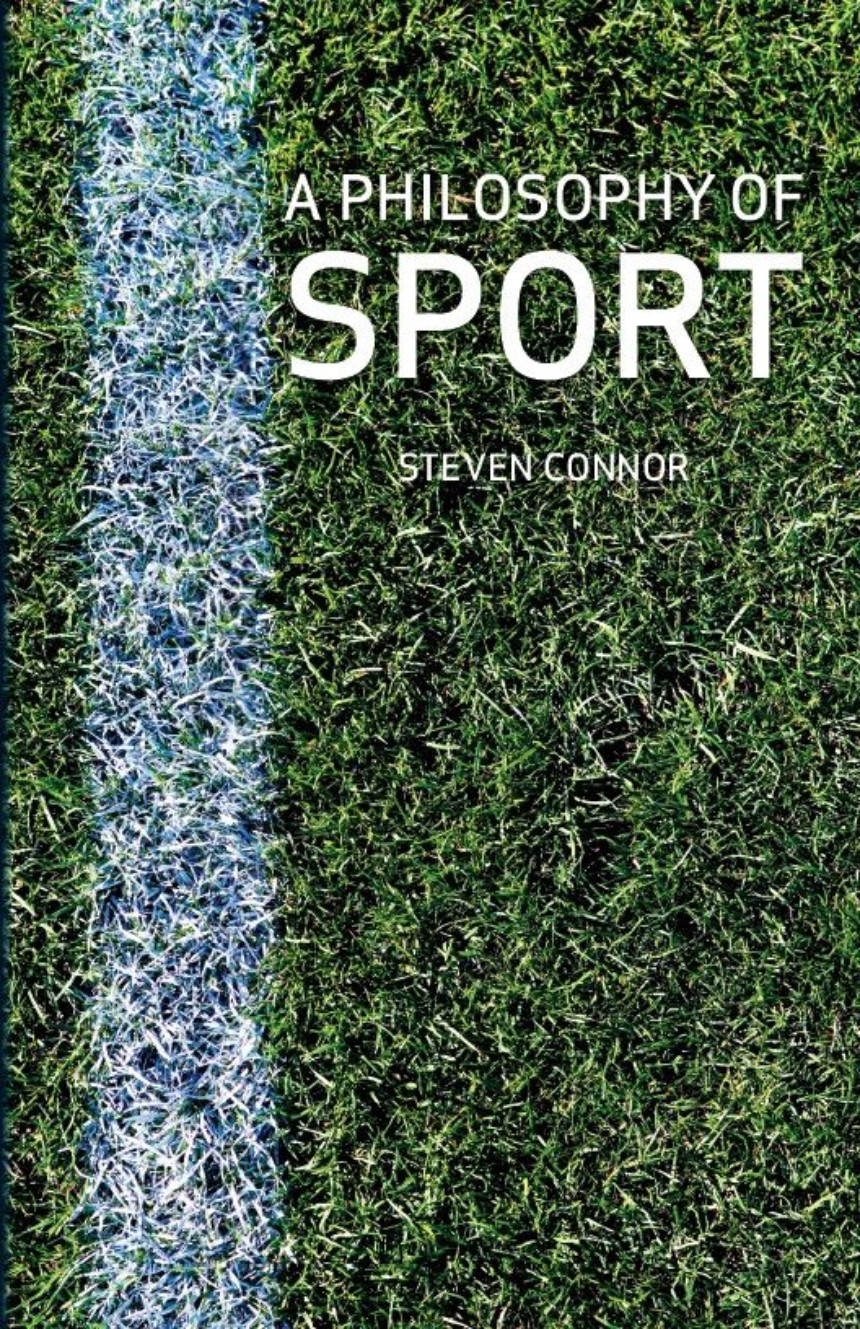 A Philosophy of Sport

A Philosophy of Sport

While previous writing on the philosophy of sport has tended to see sport as a kind of testing ground for philosophical theories devised to deal with other kinds of problems—of ethics, aesthetics, or logical categorization—here Steven Connor offers a new philosophical understanding of sport in its own terms. In order to define what sport essentially is and means, Connor presents a complete grammar of sport, isolating and describing its essential elements, including the characteristic spaces of sport, the nature of sporting time, the importance of sporting objects like bats and balls, the methods of movement in sport, the role of rules and chance, and what it really means to cheat and to win.
Defined as games that involve bodily exertion and exhaustion, sports simultaneously require constraint and the ability to overcome it. Sport, argues Connor, is a fundamental feature of modern humans. It is shown to be one of the most powerful ways in which we negotiate the relationship between the human and natural worlds. Encompassing a huge range of different sports, and enlisting the help of Hegel, Freud, Wittgenstein, Heidegger, Adorno, Sartre, Ayer, Deleuze, and Serres, A Philosophy of Sport will inform, surprise, and delight thoughtful athletes and sporty philosophers alike.