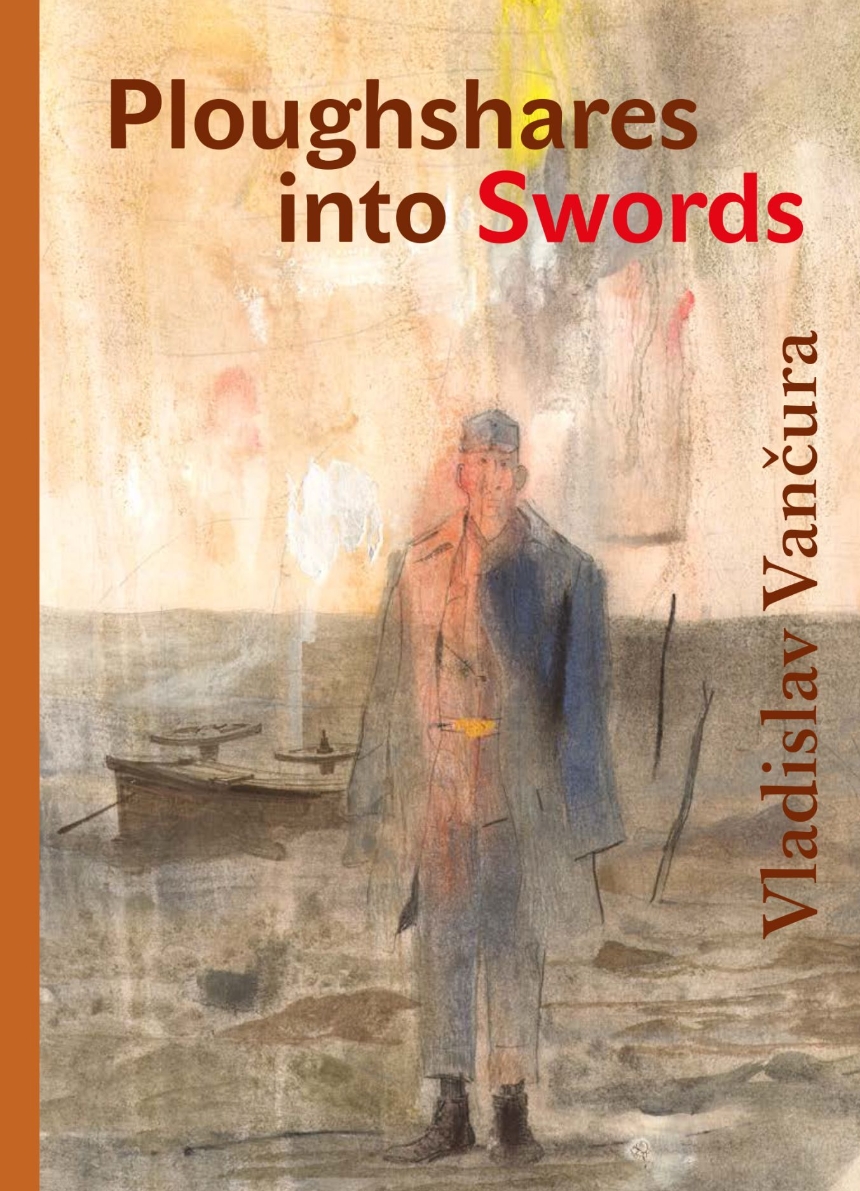 Translated by David Short
With an Afterword by Rajendra Chitnis
The first English-language translation of a classic Czech antiwar novel written in the wake of WWI.

Originally published in 1925, Ploughshares into Swords is an expressionist antiwar novel in which Vladislav Vančura tells the story of the denizens of the Ouhrov estate in language as baroque as the manor that ties them all together. The fragmented narrative introduces the reader to such characters as Baron Danowitz, his sons, his French concubine, the farmhand František Hora, and the mentally disabled murderer Řeka in the autumn of 1913, before revealing their fates during World War I. Ranging from the peaceful farmlands of Bohemia to the battlefields of Galicia, taking in the pubs of Budapest and the hospitals of Krakow, the novel constitutes an unsentimental and naturalistic approach to the war that created Czechoslovakia. Ploughshares into Swords is a stunning novel by one of Czech literature’s most important writers. This modernist masterpiece, reminiscent of the work of Isaac Babel and William Faulkner, is now available in English for the very first time.