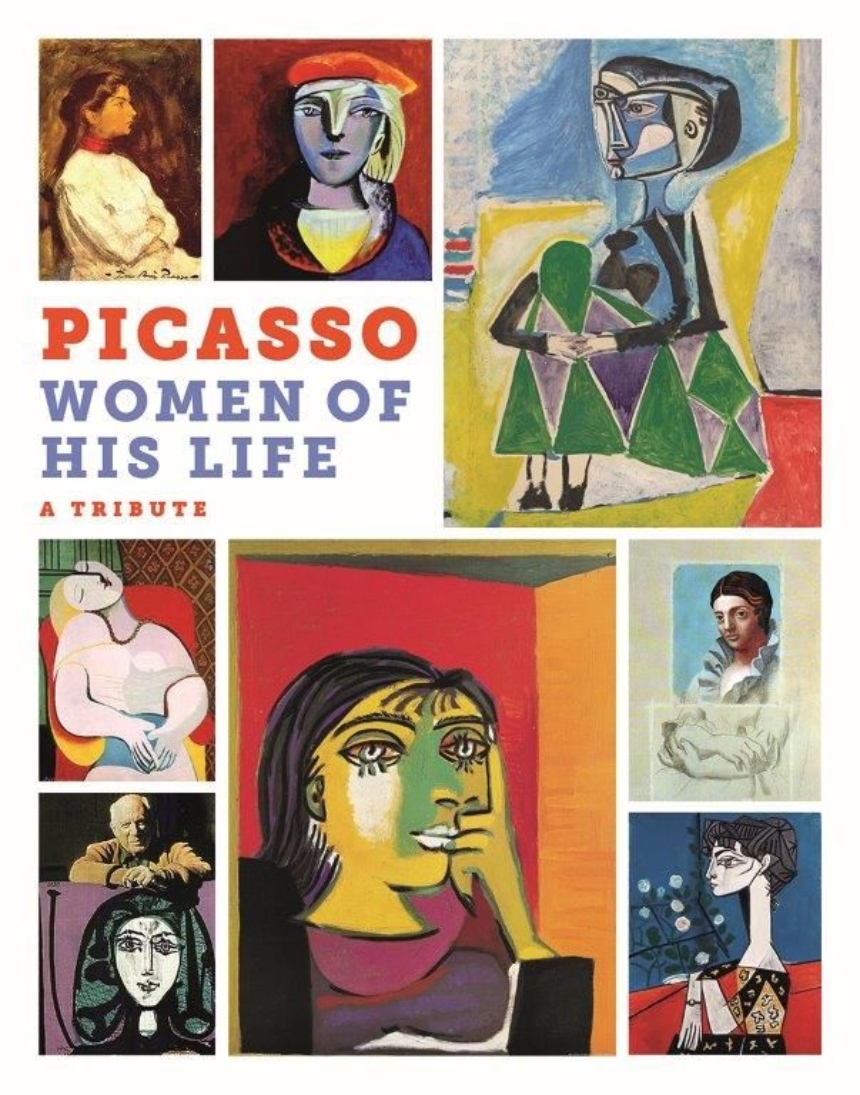 The Women of His Life. A Tribute

The Women of His Life. A Tribute

Edited by Margrit Bernard
An exploration of the lives and work of Picasso’s muses from the whole of their lives.

It is a widely held view that Pablo Picasso (1881–1973) entered a renewed creative period alongside each new muse in his life. But this volume does not discuss Picasso’s biography or stylistic phases; rather, it pays tribute to the women who left their mark on his life. Picasso: The Women of His Life explores these women’s entire lives and creative work, not just the years they spent at the famous artist’s side. Müller and Bernard sketch the lives of ten women, including Picasso’s mother—with whom he was very close, and whose maiden name he chose as his professional name—his wives, and his many lovers. When he wanted to marry the Russian ballerina Olga Khokhlova, she warned him that he would remain married to painting throughout his life. They separated in 1935 because of his young muse, Marie-Thérèse Walter, who was soon deposed by Dora Maar. Following various separations, these women disappeared from Picasso’s canvases, but they did not vanish entirely. This book pays tribute to them all.