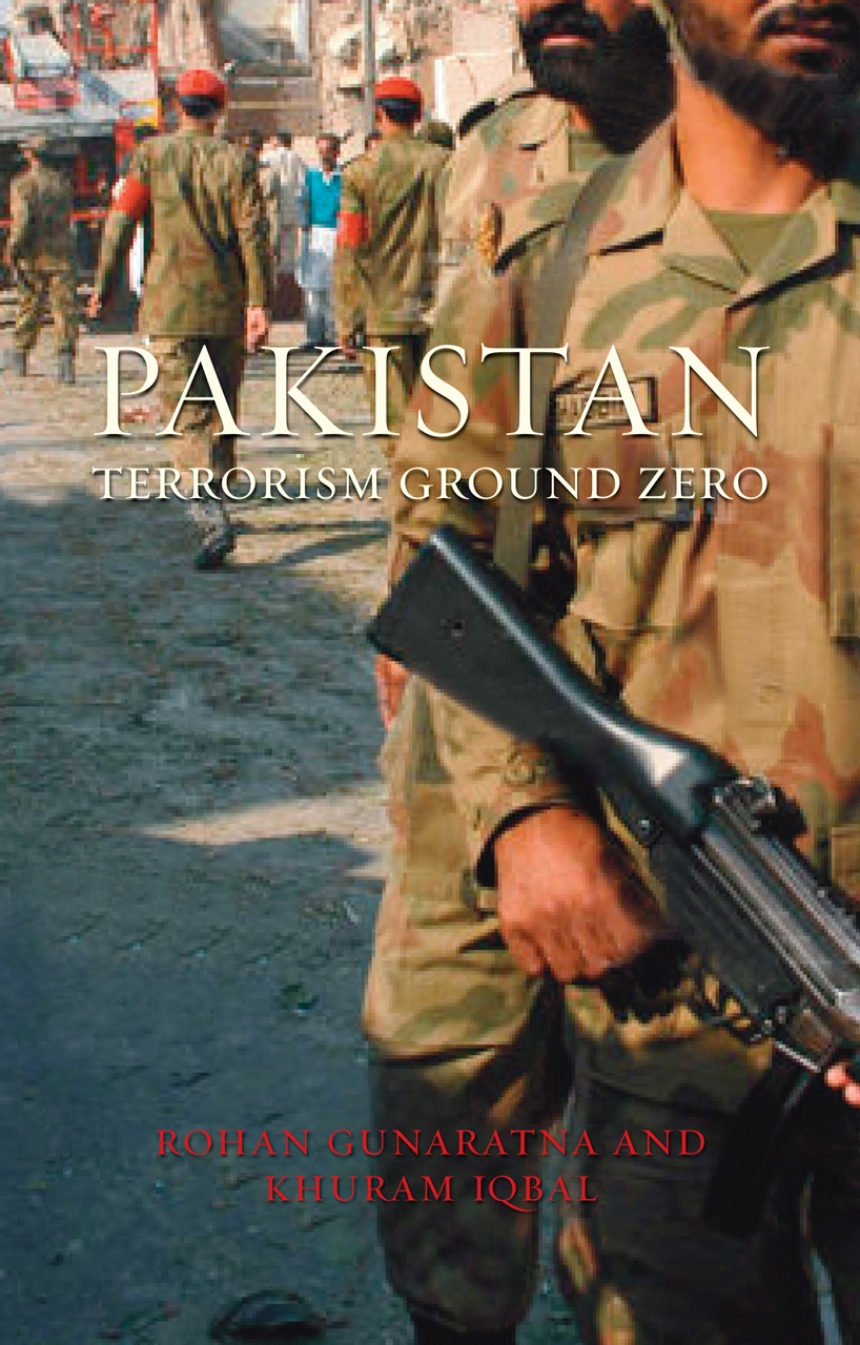 As made abundantly clear in the classified documents recently made public by WikiLeaks, Pakistan is the keystone in the international fight against terrorism today. After the US-led coalition targeted terrorist groups operating in Afghanistan, these groups, including al Qaeda and the Taliban, relocated to the Federally Administered Tribal Area of Pakistan. From its base in this remote, inhospitable region of Pakistan, al Qaeda and its associated cells have planned, prepared, and executed numerous terrorist attacks around the world, in addition to supporting and waging insurgencies in Iraq, Afghanistan, Yemen, Somalia, and elsewhere.

This book is the first detailed analysis of the myriad insurgent groups working in Pakistan. Written by well-known expert on global terrorism Rohan Gunaratna and Khuram Iqbal, a leading scholar in Pakistan, the book examines and reviews the nature, structure, and agendas of the groups, their links to activists in other countries, such as India and Iran, and the difficulties of defeating terrorism in this part of the world. Drawing on extensive field research and interviews with government officials and former terrorists, the authors argue that Pakistan faces grave and continuing pressures from within, and that without steadfast international goodwill and support, the threats of extremism, terrorism, and insurgency will continue to grow.

This timely and necessary book argues that if the international community is to win the battle against ideological extremism and operational terrorism around the world, then Pakistan should be in the vanguard of the fight.

“Gunaratna remains one of the preeminent global experts on terrorism. His historical grasp of the origins of al Qaida and its ideology combined with his vast network of experts around the world—including in some of the darkest corners of the world—provide him and his readers with important insights into the nature of the threats we all face. . . .To understand how al Qaida–led or inspired violent extremism continues to adapt in Afghanistan, Pakistan, and around the globe, one needs to listen to and read Rohan Gunaratna.” —Juan Carlos Zarate, senior advisor to the Center for Strategic and International Studies

"Offers an interesting and compelling case as to how Pakistan became an epicenter of global terrorism over the years. Ultimately, this work demonstrates why grasping the complex nature of the threat is paramount in winning a crucial battle against the global war on terror."–Sara De Silva, Centre for Transnational Crime Prevention, University of Wollongong, Australia

"Pakistan: Terrorism Ground Zero makes an important contribution to our empirical understanding of this key theatre through its descriptive analysis of the nature, structure and agendas of the various radical Islamist groups operating in Pakistan, as well as their links with co-religionists in Iran and India . . . a useful addition to the literature on the vital important Afpak Theatre, drawing attention to the complex challenges which the book has highlighted will not be easy to meet, certainly not by Pakistan alone."–Andrew T.H. Tan, University of New South Wales

“The most important battle in the ‘War on terror’ is being fought in Pakistan. The book reveals intensity and complexity of the matter in detail. Leaving Pakistan alone in this horrible situation will repeat the 1990s. Who will be the ultimate winner? What will be the scenario regarding regional and global peace? Pakistan: Terrorism Ground Zero makes it clear that there is an immediate need to revisit Counter Terrorism initiatives.”

“Gunaratna and Iqbal have done an excellent job of documenting the different strands of terrorism in the country. This book would form an excellent base for those interested in more in-depth analysis of specific trends, such as possible impacts of terrorism emanating from Pakistan . . . this book fills an important gap.”

"Written by two terrorism experts . . . it is the first detailed analysis of all the militant groups operating in Pakistan. It is a daunting array . . . . an important work."

1. Tribal Pakistan: The Epicentre of Global Terrorism
2. Understanding the Pakistani Taliban
3. Terrorism and Karachi
4. Mainland Pakistan Terrorist Groups
5. Instability in the Region: The Wider Effect of Militancy in Pakistan
6. The Suicide Terrorist Threat in Pakistan
7. Is Pakistan the Ground Zero of Terrorism?