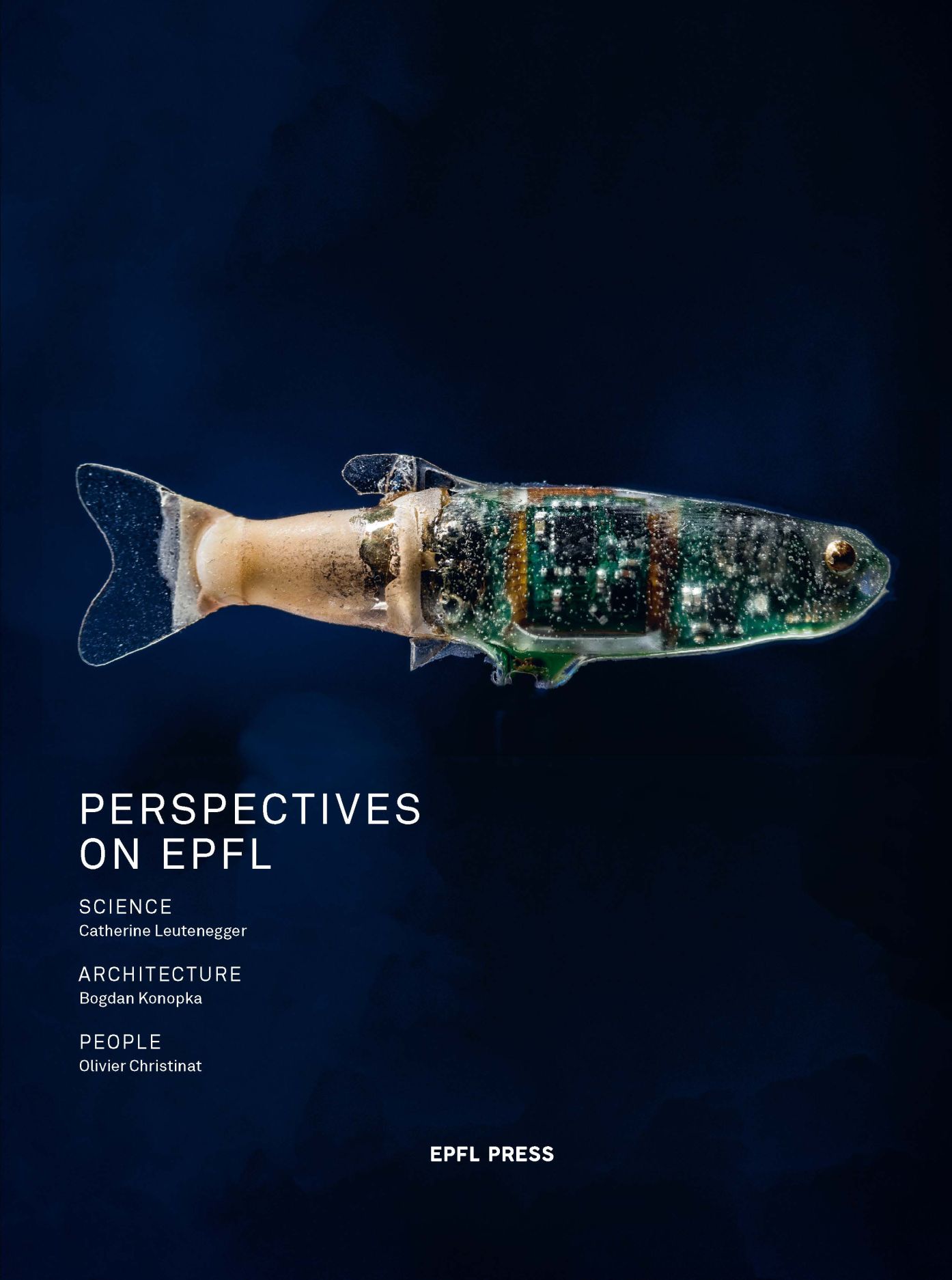 To mark its fiftieth anniversary, the Ecole polytechnique fédérale de Lausanne (EPFL) gave free rein to three photographers, who were asked to capture the essence of the school and its future direction. Catherine Leutenegger’s work delivered many detailed portraits of science, blurring the lines between the images she created and those that she discovered and made her own. Bogdan Konopka, meanwhile, stripped EPFL’s buildings down to their still-life form. And Olivier Christinat brought places to life by roaming the grounds and discreetly immersing himself in the society of campus. All three offer distinct perspectives on a unique institution, one that has seen its influence spread far and wide during its first half century of existence.