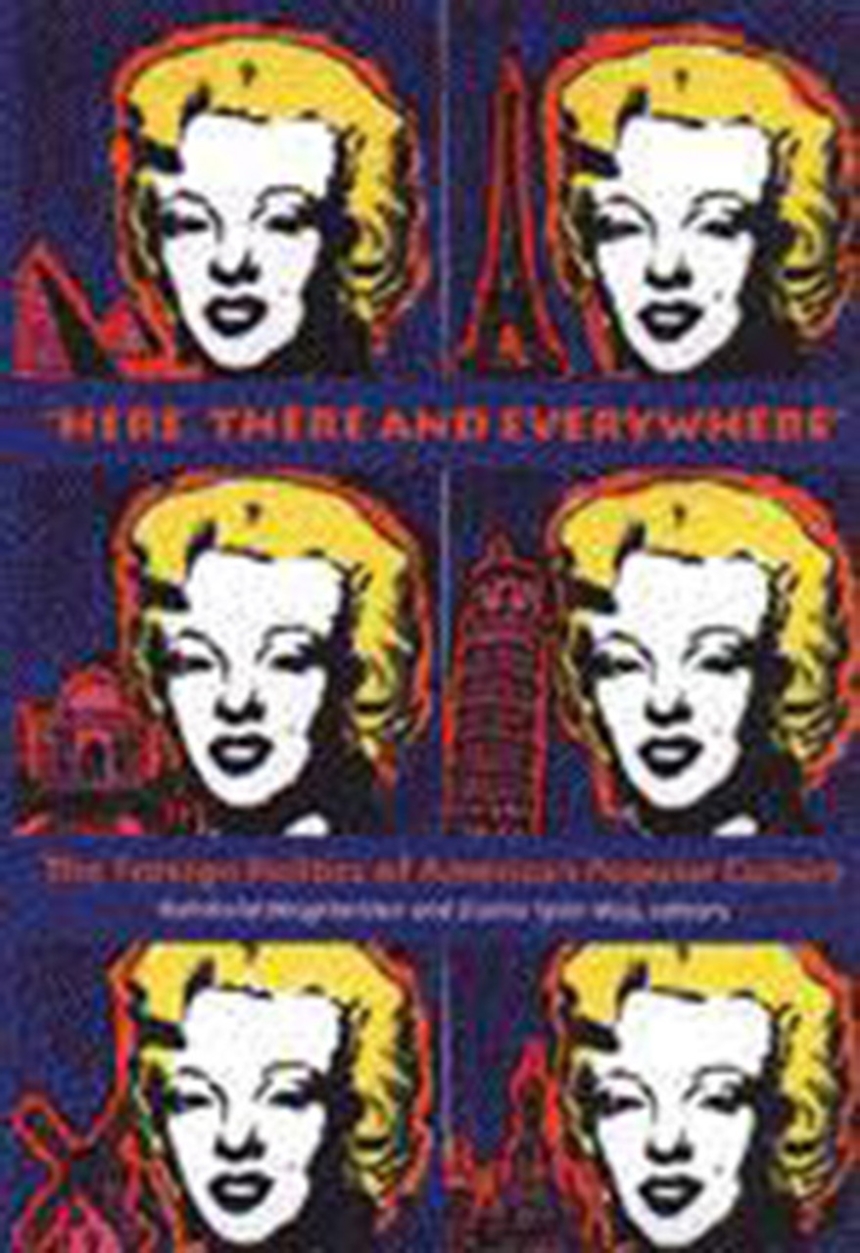 “Here, There and Everywhere”

Edited by Reinhold Wagnleitner and Elaine Tyler May

“Here, There and Everywhere”

Edited by Reinhold Wagnleitner and Elaine Tyler May

American popular culture is everywhere. All over the world, kids wear Levis, radios blare rap songs, television stations broadcast American programs, and Hollywood movies draw huge audiences. Does this massive "Americanization" of the globe represent some sinister form of cultural imperialism? Alternatively, do audiences and consumers in the importing countries accept American movies, music, and television programs because they match local trends and desires? Do receiving communities transform these products to fit their own needs, to the point where they are no longer "American" but in fact have become indigenous? And who is in charge of all of this, anyway? Is it Wall Street, Madison Avenue, the Pentagon, the CIA, or Hollywood? Is it, at least partly, local economic and political elites in the receiving countries? Or is it simply "the people," nationalities be damned? These are the questions at the heart of the essays collected in "Here, There and Everywhere." Essays by 23 authors from 14 countries cover topics from Japan to Spain, Nigeria to Russia, and from West Germany to East Germany (a distance that seemed to be further than travelling to the moon, yet was covered by rock ’n’ roll most easily, despite the wall). In five sections, they examine the historical background, the impact of Hollywood, the power of American popular music from jazz to rock ’n’ roll and rap, and the popularity of as well as resistance to American popular culture in particular countries.