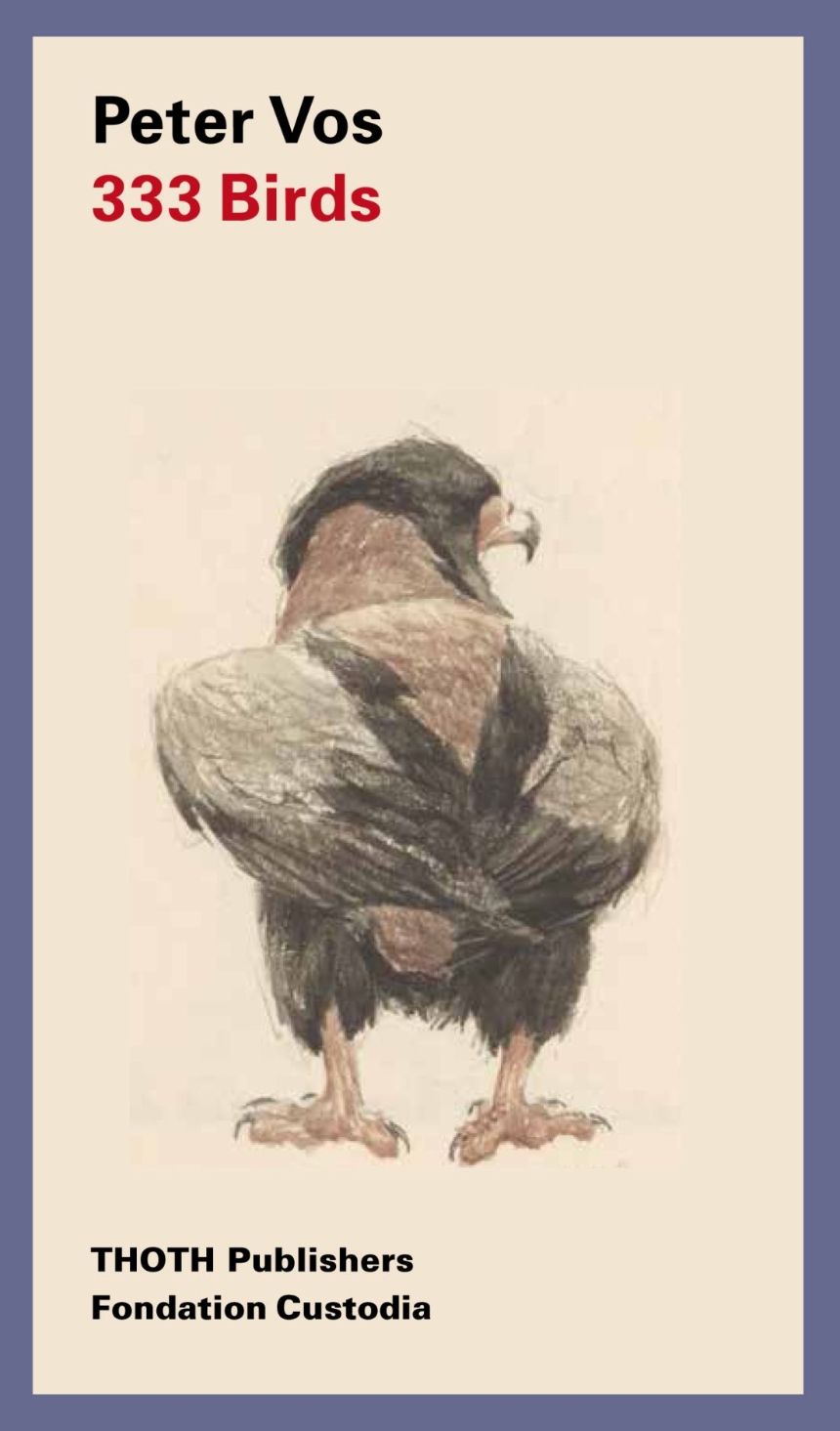 With an Introduction by Jan Piet Filedt Kok, Ger Luijten, and Siegfried Woldhek
A facsimile of a sketchbook by the Dutch artist and illustrator Peter Vos along with a volume of introductory essays.

From time immemorial, people have been fascinated by birds and have created images of their winged companions. The artist Peter Vos (1935–2010) was one of them. He kept bird diaries in which he noted down the birds he came across and captured them in pen and ink and watercolor. He took pleasure in entrusting all elements of a bird to paper—their characteristics, but mostly their characters. Hunched down or in full stretch, in the water and on land, on their behinds, foreshortened or in three-quarter view, preening their plumage and their wings poised for flight: Peter Vos often depicted his birds several times on one sheet so that you really get to know them.

Vos set himself a task: fill an empty book with 333 birds drawn as beautifully as possible. He completed it over eighteen months, from June 1980 to December 1981. He began by going to zoos to sketch the birds. Days later he worked out the sketches in his book, resulting in remarkable drawings that serve as records of his encounters with individual birds.

We should view the project as an expression of curiosity for his companions. He loved the winged friends he presents to us in all their glory and individualities—true to nature and with an understanding of their characters, honestly, as befits friends. 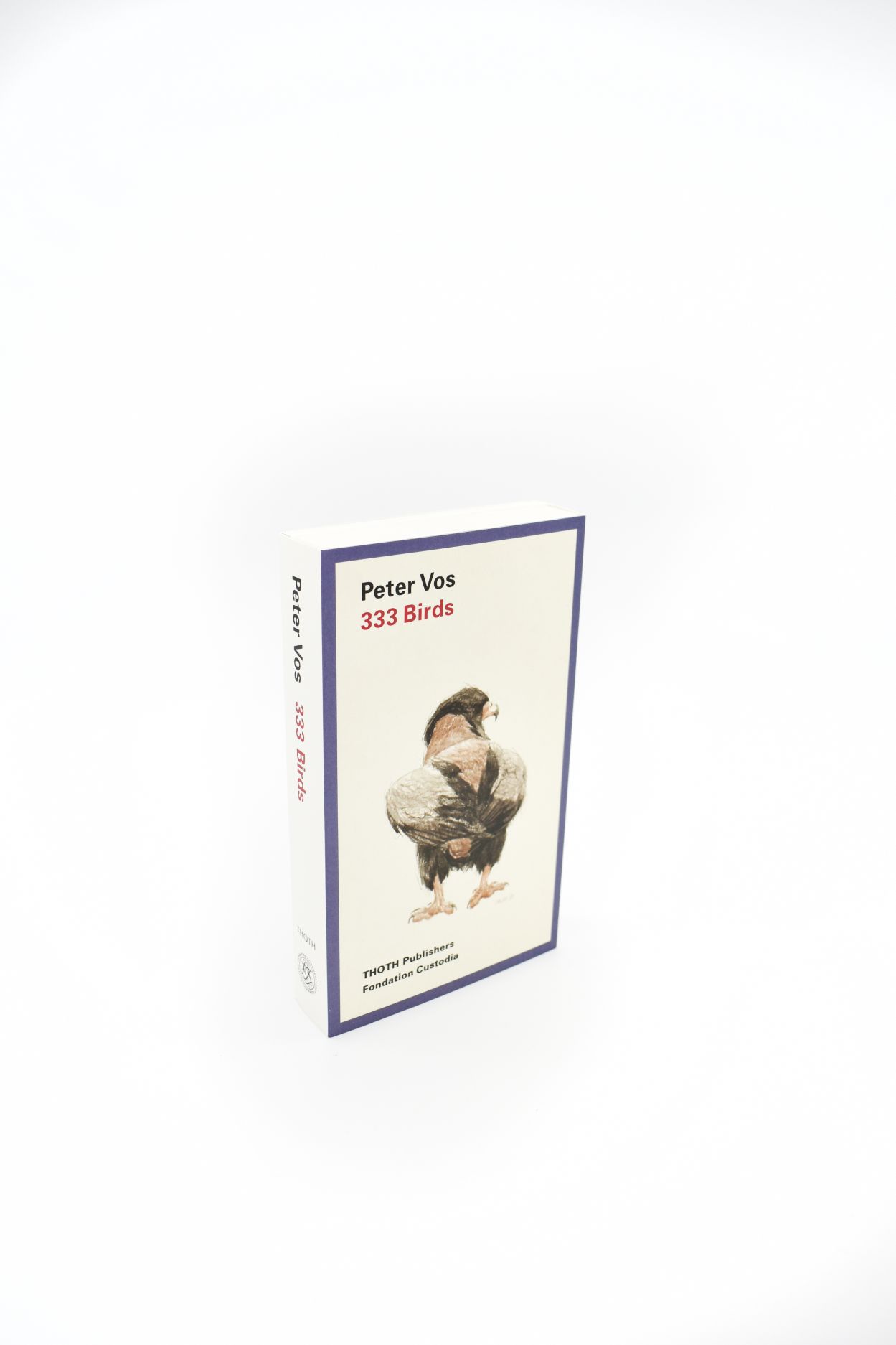 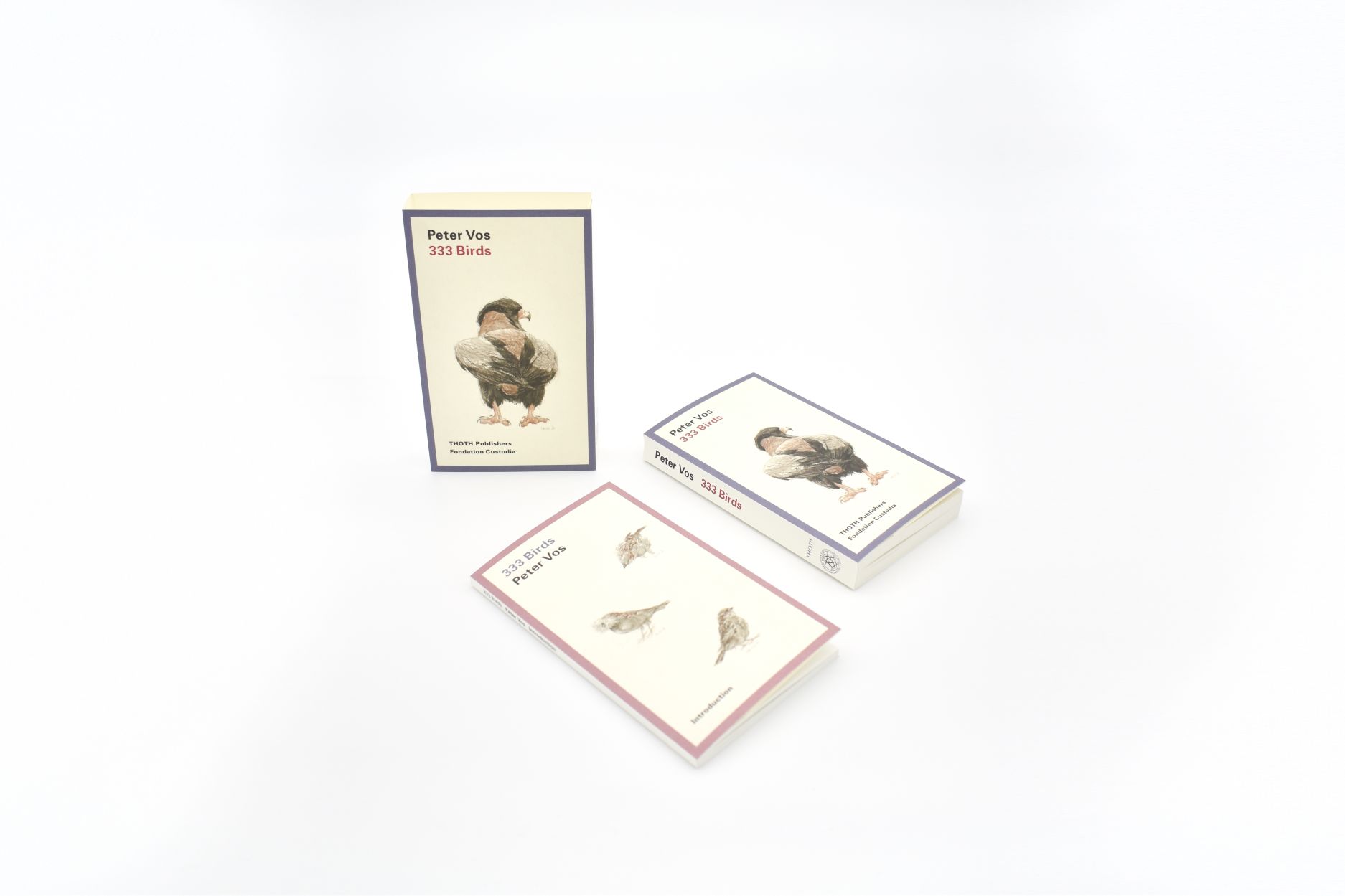 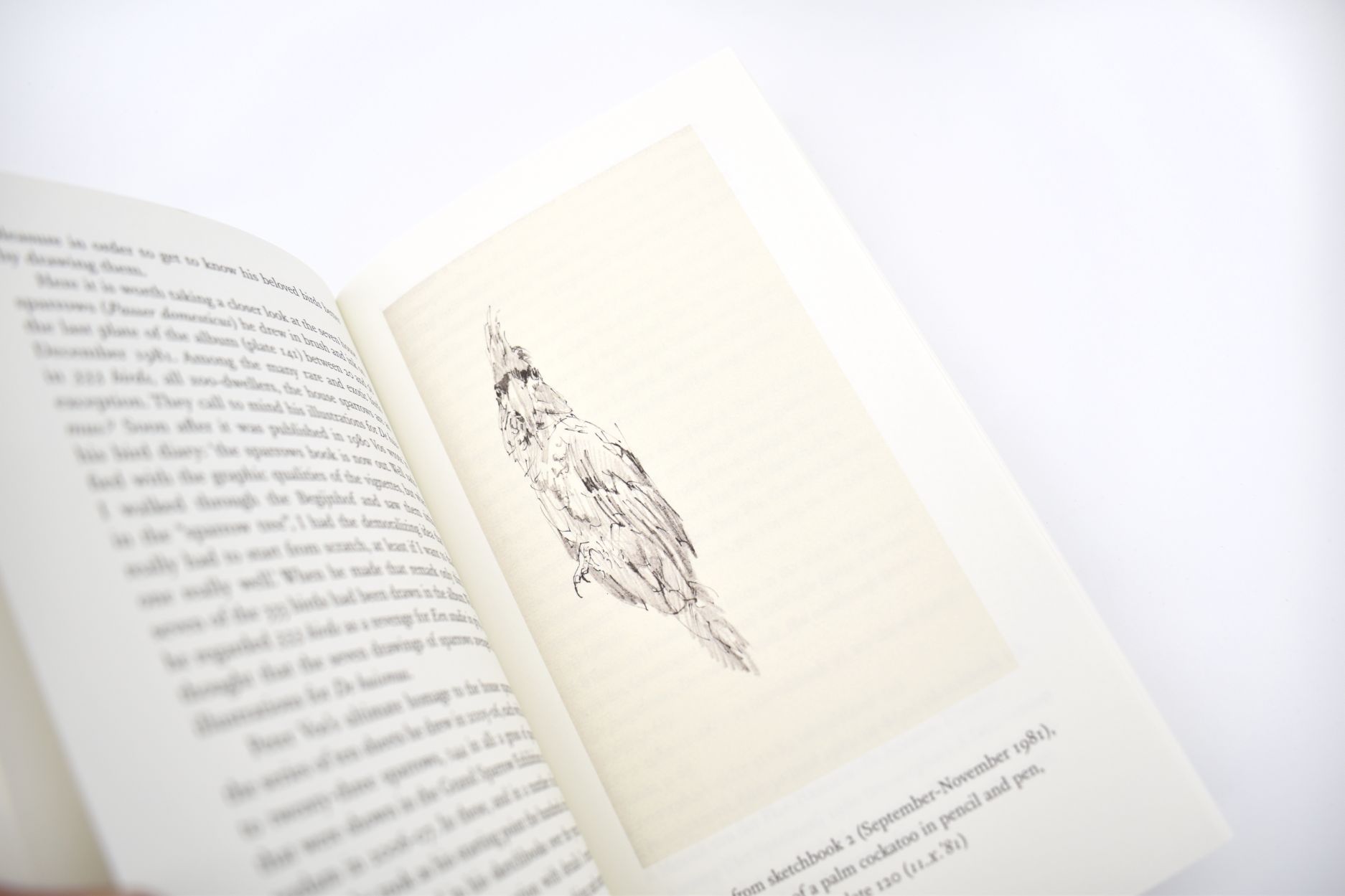 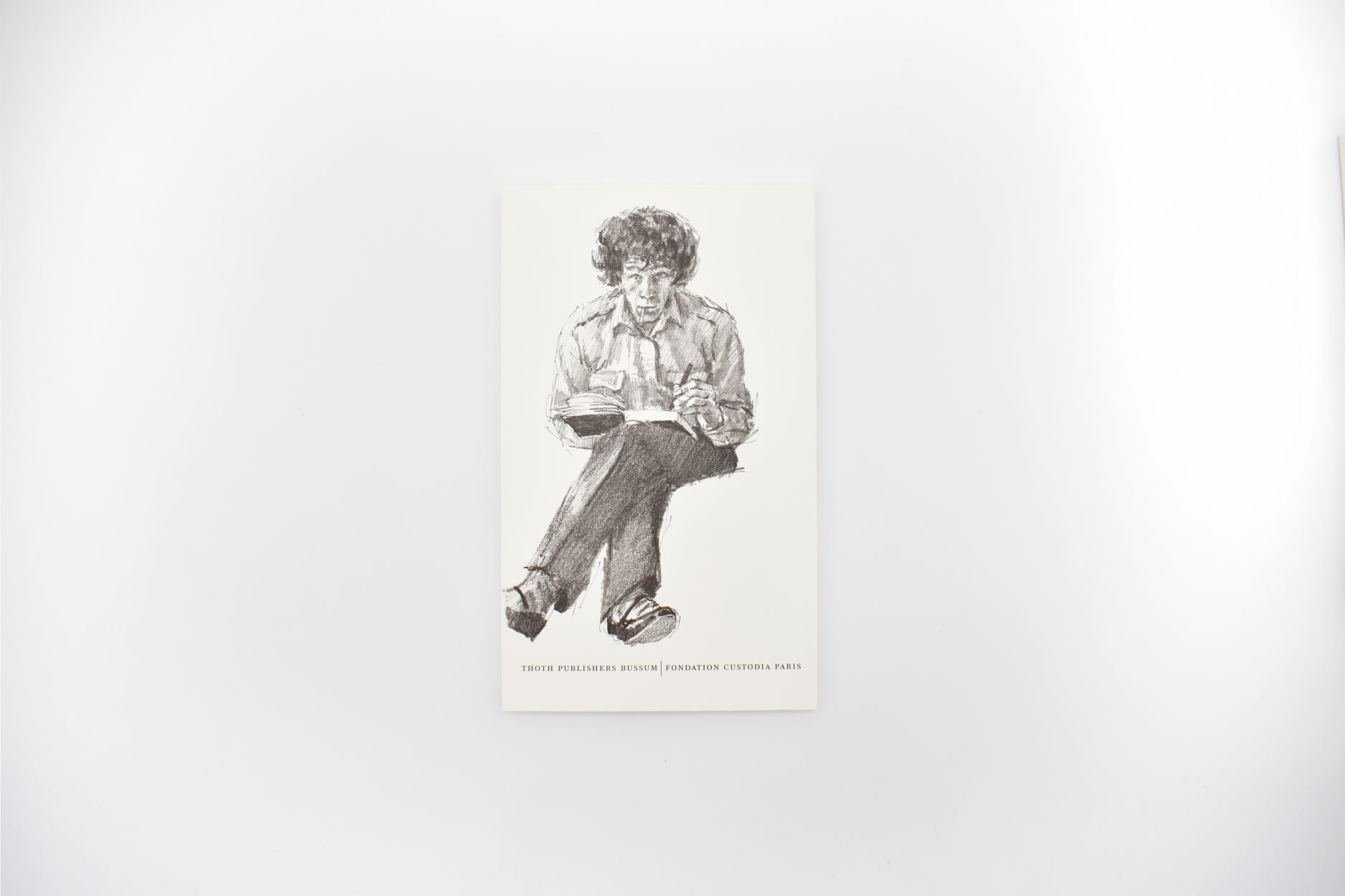 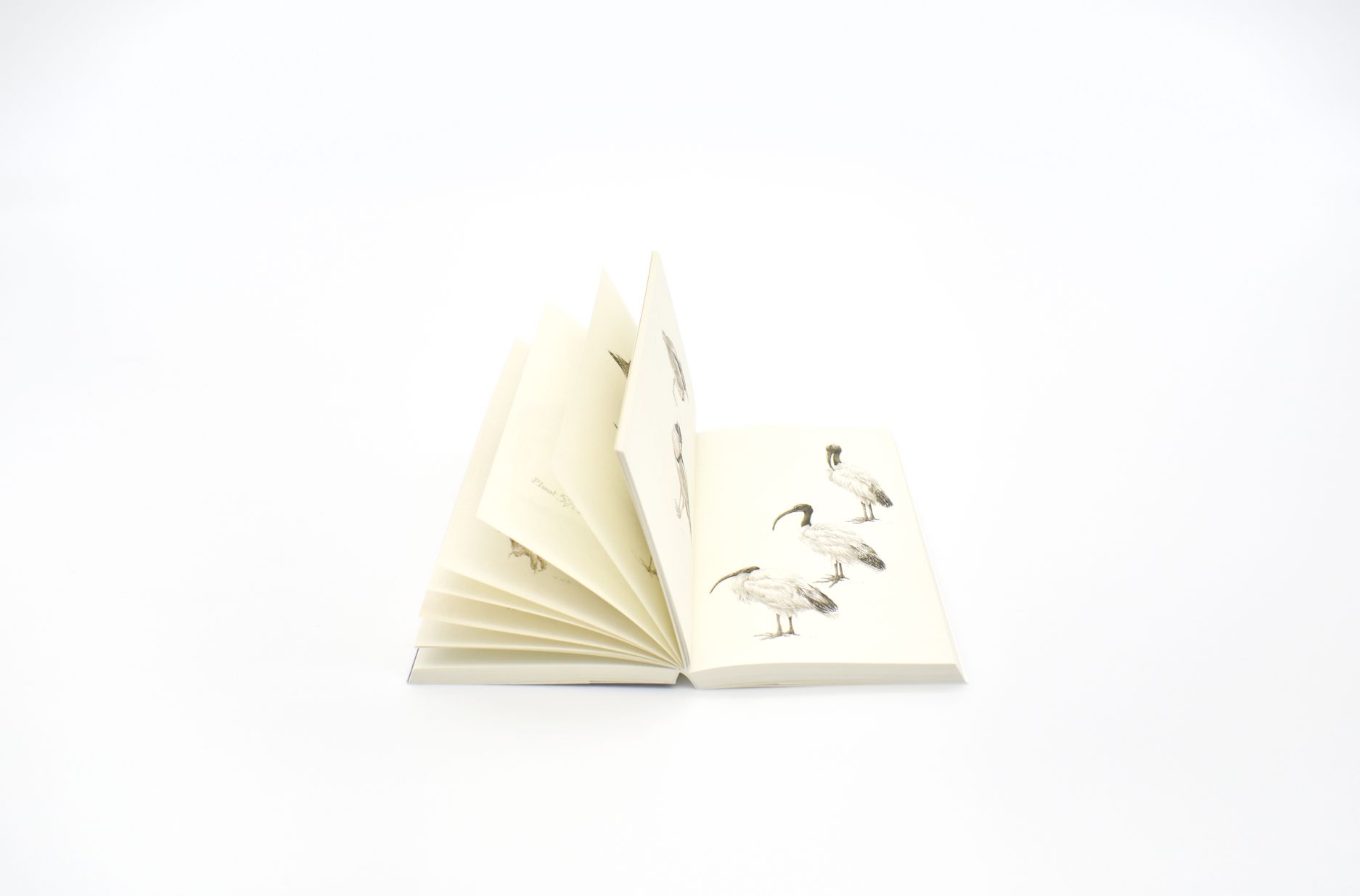 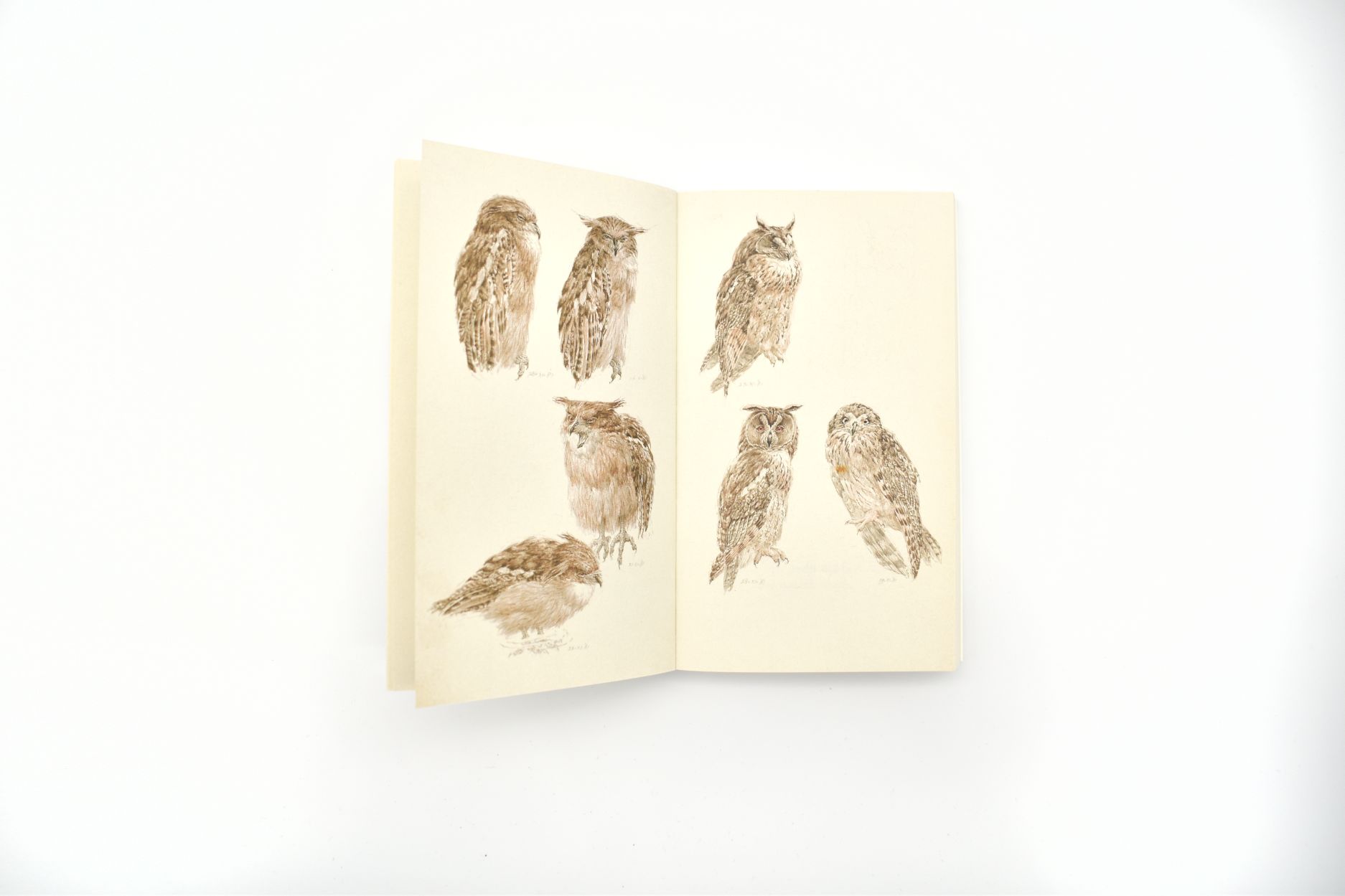 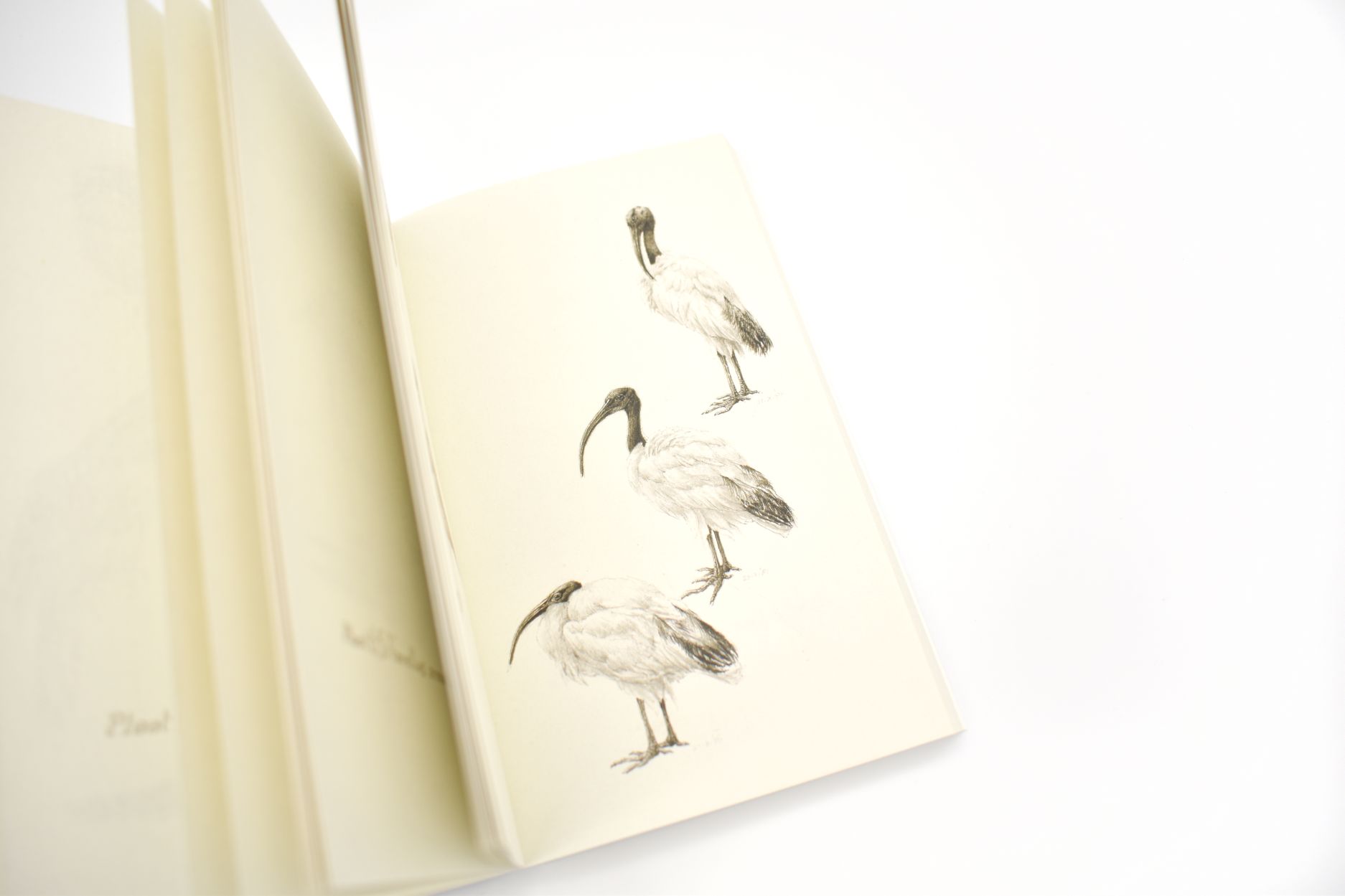