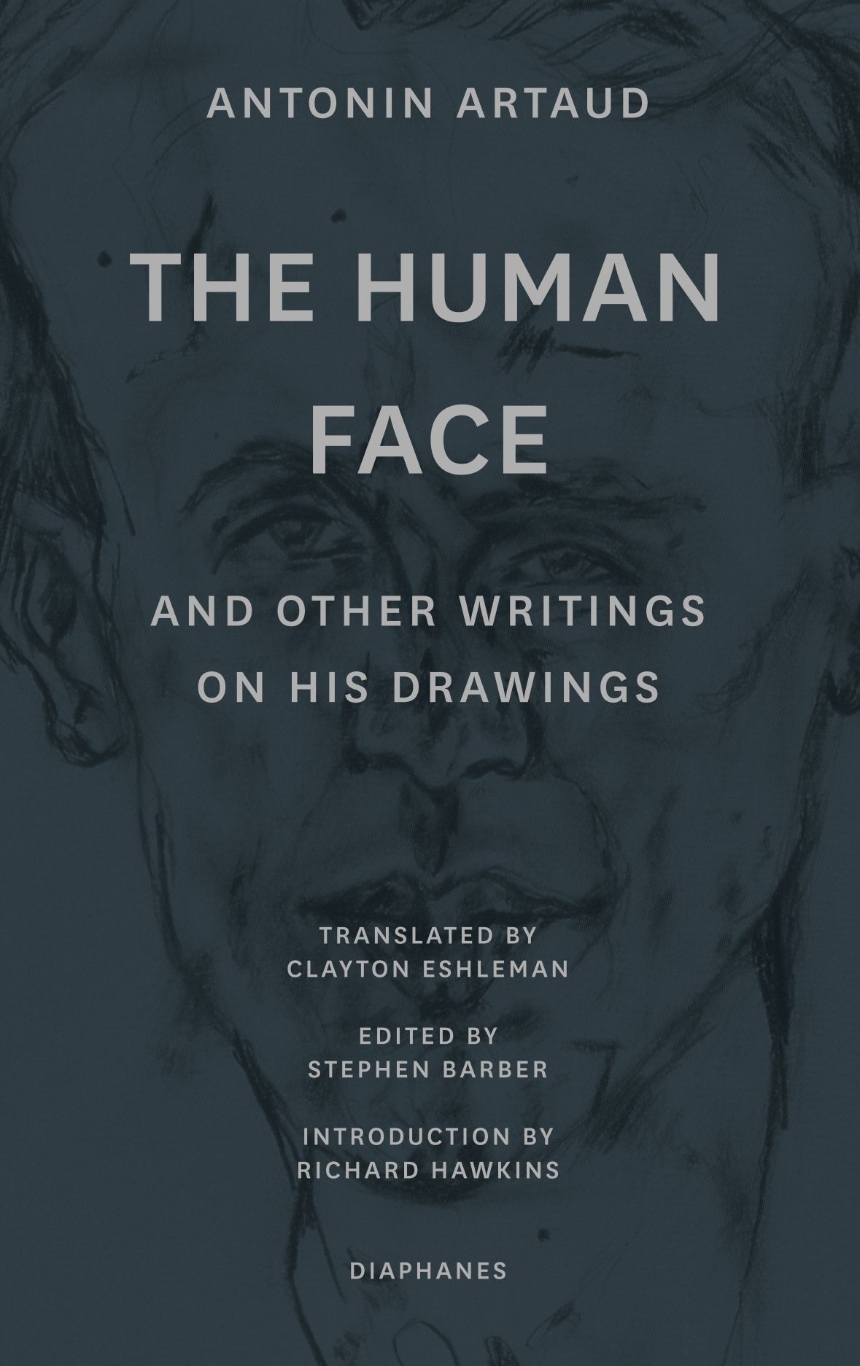 “The Human Face” and Other Writings on His Drawings

“The Human Face” and Other Writings on His Drawings

The first comprehensive collection in English of Antonin Artaud’s writings on his artworks.

The many major exhibitions of Antonin Artaud’s drawings and drawn notebook pages in recent years—at New York’s Museum of Modern Art, Vienna’s Museum Moderner Kunst, and Paris’s Centre Georges Pompidou—have entirely transformed our perception of his work, reorienting it toward the artworks of his final years. This volume collects all three of Artaud’s major writings on his artworks. “The Human Face” (1947) was written as the catalog text for Artaud’s only gallery exhibition of his drawings during his lifetime, focusing on his approach to making portraits of his friends at the decrepit pavilion in the Paris suburbs where he spent the final year of his life. “Ten years that language is gone” (1947) examines the drawings Artaud made in his notebooks—his main creative medium at the end of his life—and their capacity to electrify his creativity when language failed him. “50 Drawings to assassinate magic” (1948), the residue of an abandoned book of Artaud’s drawings, approaches the act of drawing as part of the weaponry deployed by Artaud at the very end of his life to combat malevolent assaults and attempted acts of assassination. Together, these three extraordinary texts—pitched between writing and image—project Artaud’s ferocious engagement with the act of drawing.