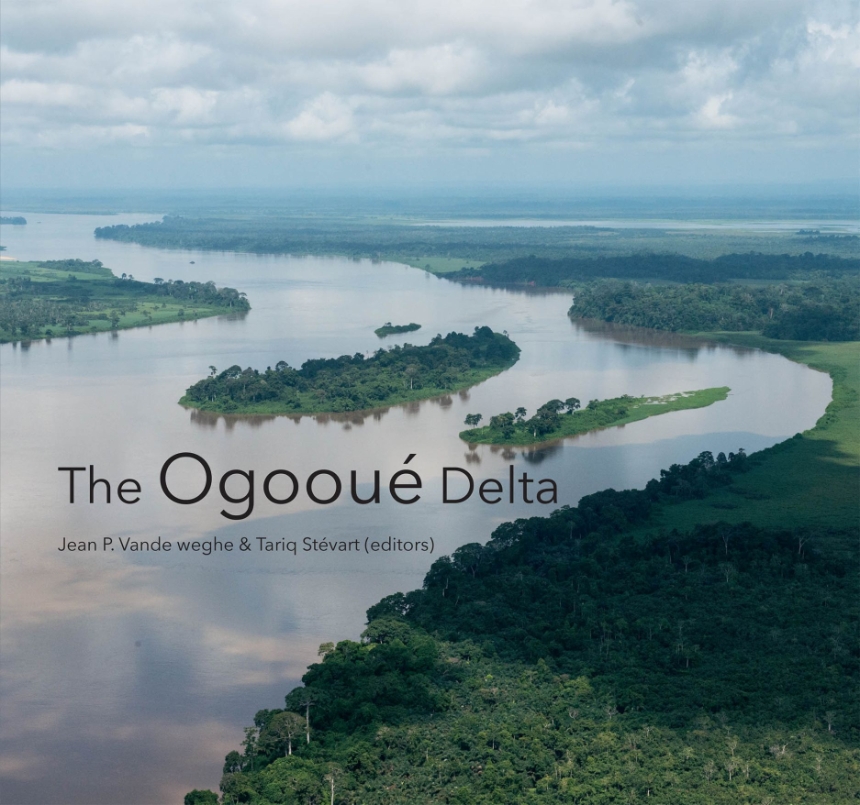 Located in a sparsely populated stretch of wetland in the coastal West African nation of Gabon, the Ogooué is among the most well-preserved of the continent’s major river deltas. Home to large populations of hippopotamuses, manatees, long-nosed crocodiles, and fish—as well as the nesting grounds for terns and other sea birds—the Ogooué also hosts a complex mix of flora, from meadows and mangroves to swamps and forests. It includes populations of more than 150 threatened plant species, making it a crucial site for ecological conservation.

​This book presents a comprehensive and lushly illustrated overview of the biodiversity of this remarkable area, one that should appeal as much to scientists as to general readers. Coauthored by 21 international experts, The Ogooué Delta explores the rich multitude of plant and animal life that make this area such a singular site. The authors also detail the delta’s history of human settlement and interaction, as well as lay out a series of proposed conservation measures to ensure that the Ogooué remains a haven for natural diversity.