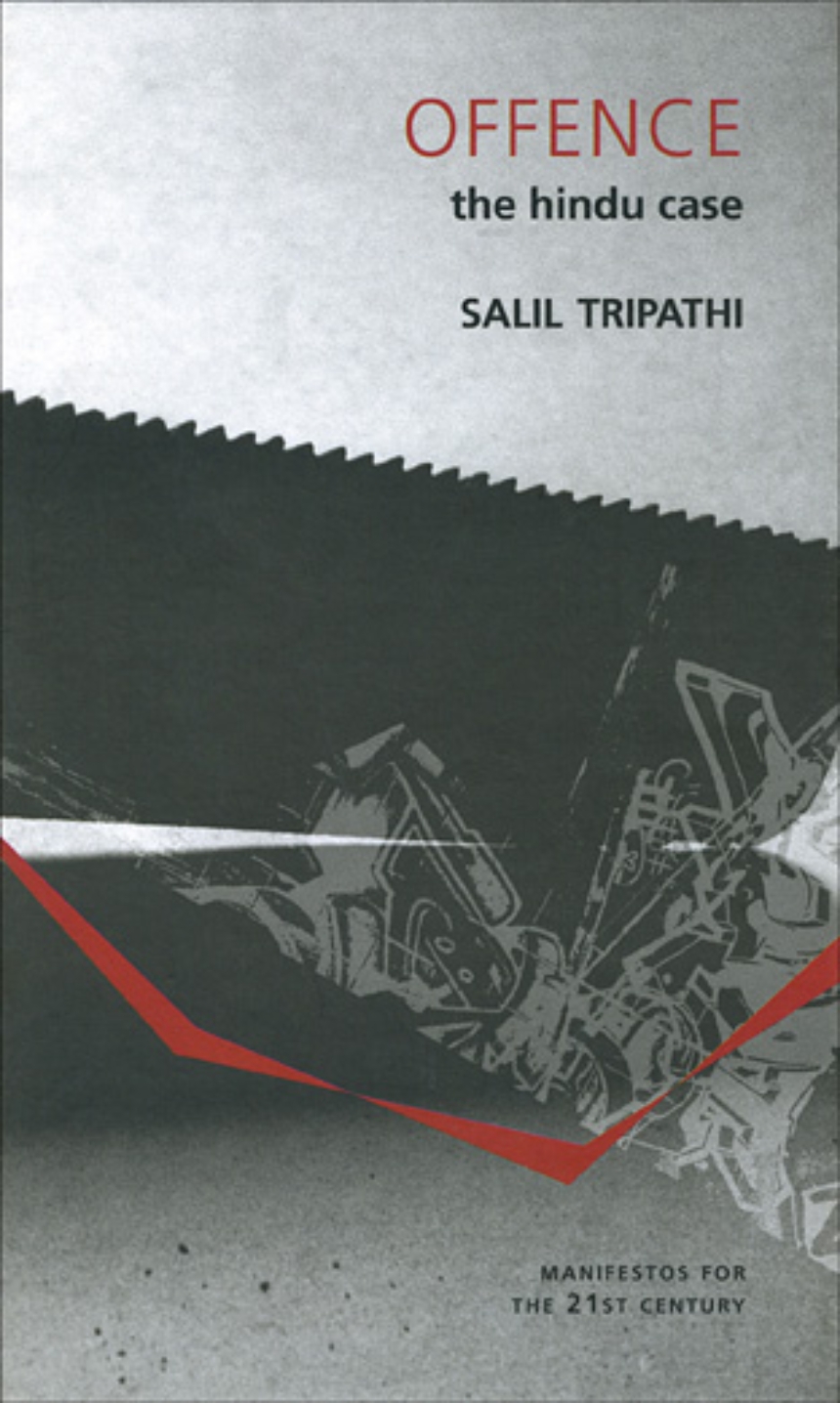 To many outside India, Hinduism is envisioned as the foundation of an ideal, all-embracing society. Yet this is far from the truth. Though historically the practice of Hinduism does promote the idea of an inclusive and tolerant way of life, in the past decade Hindu extremists have captured the religion and perverted it to their own ideological ends. In The Hindu Case, Indian journalistSalil Tripathi meticulously documents how Hindu fundamentalists have succeeded in censoring and banning many cultural works, tampered with university teaching, and prevented academics from continuing in their jobs. In addition, Tripathi shows that these extremists are in the process of rewriting the ancient Hindu scriptures.

This title in the Manifestos for the 21st Century Series, published in collaboration with the Index on Censorship, the only international magazine dedicated to promoting and protecting free expression, focuses on the rights, tolerance, censorship, and dissent within India’s complex society, and it is an essential read for those interested in the struggle between religious fundamentalism and free expression.

Acknowledgements
In the Beginning...
The Letter and the Spirit
How to Get Things Wrong Without Even Trying
Fighting for the Soul of Rama
The Right to Take Offence
Failure of an Ideal
The Long Arm of Fundamentalism
History for the Taking