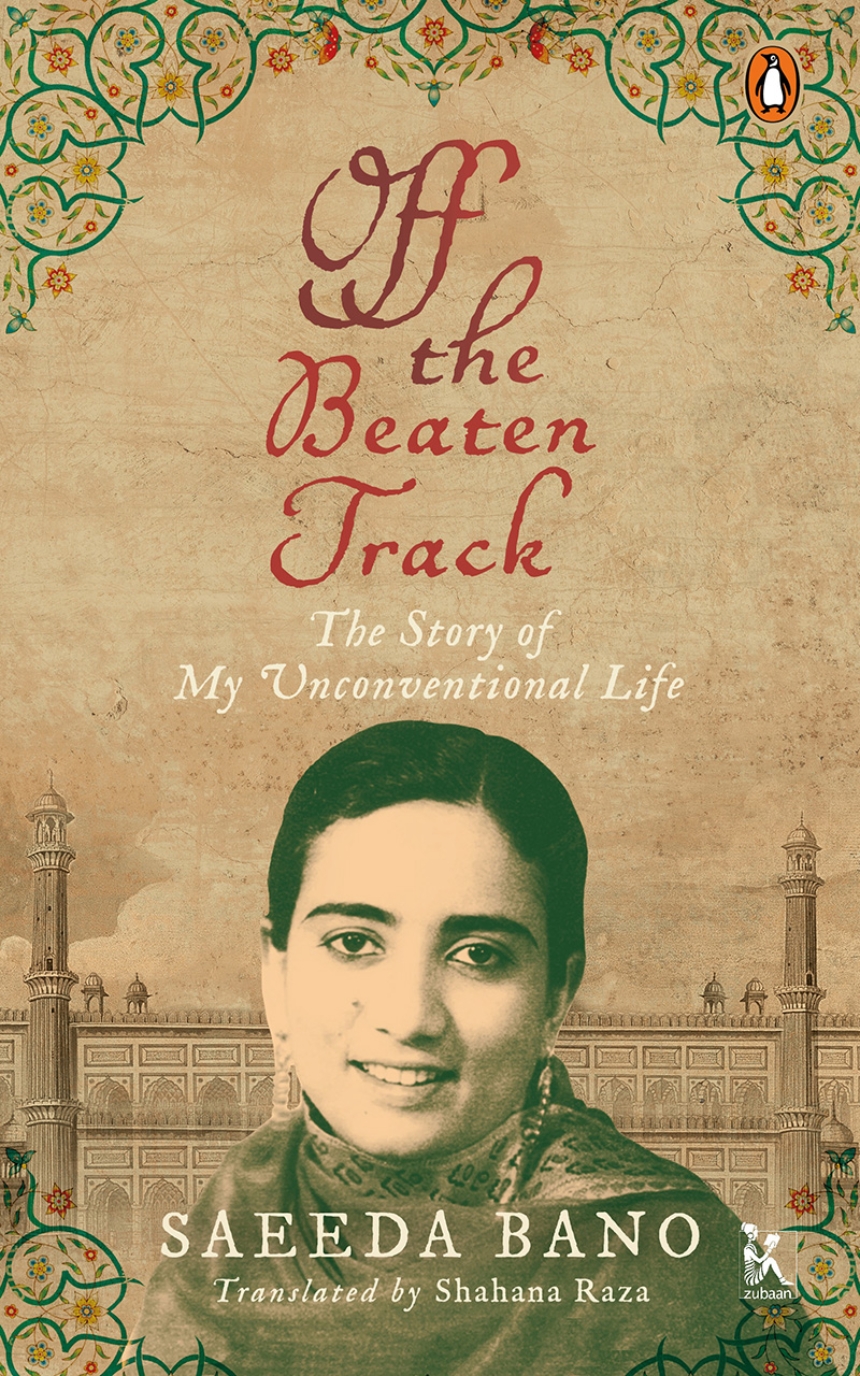 Off the Beaten Track

The Story of My Unconventional Life

Off the Beaten Track

The Story of My Unconventional Life

Translated by Shahana Raza
Saeeda Bano was the first woman in India to work as a radio newsreader, and she is still known as the doyenne of Urdu broadcasting. Over her unconventional and courageous life, Bano walked out of a suffocating marriage, witnessed the violence of Partition, lost her son for a night in a refugee camp, ate toast with Nehru, and fell in love with a married man who would, in the course of their twenty-five year-relationship, become the Mayor of Delhi. Though she was born into privilege in Bhopal—the only Indian state to be ruled by women for four successive generations—her determination, independence, and frankness provide a unique and crucial disruption in India’s understanding of the past. Translated from Urdu by Bano’s granddaughter, Off the Beaten Track is a frank and brave memoir about the remarkable life of a single woman in mid-twentieth-century India.