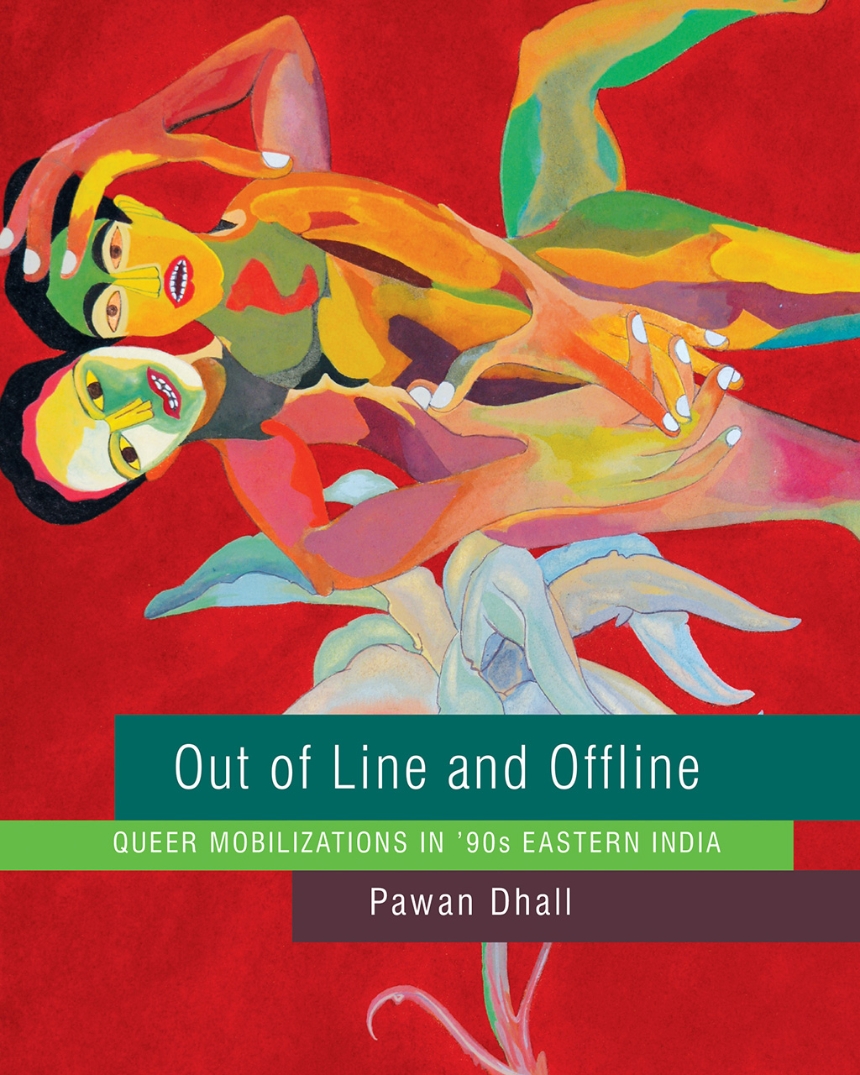 Out of Line and Offline

Out of Line and Offline

The 1990s and early 2000s were heady days for Indian queer people and their networks as they emerged from the shadows. They grouped together to deal with covert and overt forms of stigma, discrimination, and violence in different spheres of life. Tracing the life stories of around a dozen queer individuals and their allies from eastern India, Out of Line and Offline dwells on the many ways in which queer communities were mobilized in the first decade of the movement in India, and how such mobilization affected the lives of queer people in the long run. Pawan Dhall draws on in-depth interviews, which generate compelling stories of individual lives and experiences amid a society that was slowly being pressured to change. Dhall also delves into the archives of some of the earliest queer support forums in eastern India to reveal the ways in which the movement developed and grew. A thoroughly researched and poignantly human document, this volume will find an important place in the canon of literature on queer movements across the world.

"What I like most about Out of Line and Offline is that it chronicles the work of people, groups and organisations who are doing important work but whose stories are not visible when the queer rights movement in India is usually talked about. This could be largely due to the fact that they are located away from Delhi, Mumbai and Bengaluru—which are usually considered to be the hubs of the queer movement—and their main focus is not cis gay men, the most visible face of the queer community in the media."

"Out Of Line And Offline: Queer Mobilisations In ’90s Eastern India by activist Dhall puts the long struggle for LGBTQ+ rights in India in historical perspective."

"Tracing the lives of approximately a dozen queer individuals (and their allies) from eastern India, Out of Line and Offline–through in-depth interviews, literature reviews, and archives–sheds light on the multiple ways in which queer communities were mobilized in the first decade of the movement."