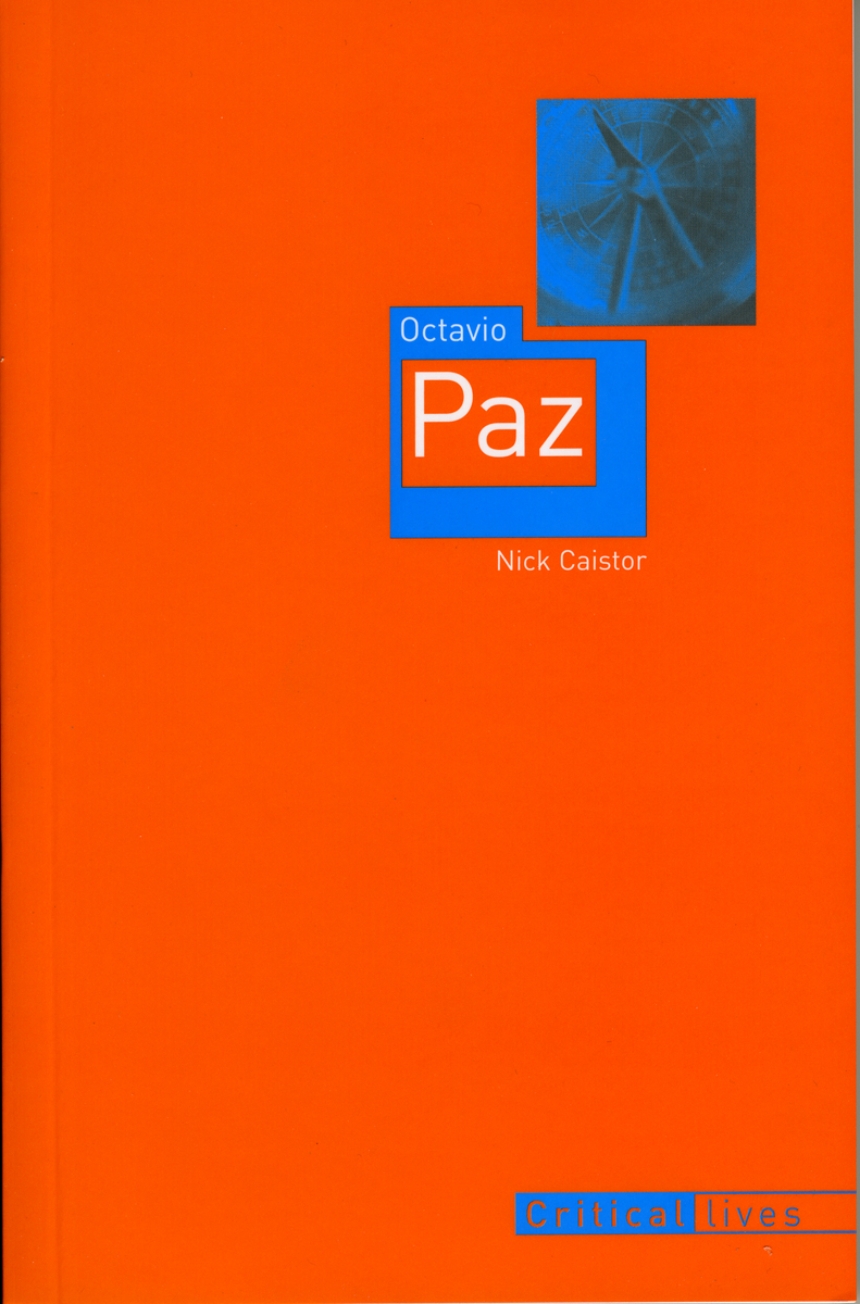 Both an artist and activist, Octavio Paz won the Nobel Prize for literature in 1990. This recognition was the culmination of decades of work, as Paz strove to marry traditional Mexican poetry with distinctly surrealist and Spanish influences. Along with his work, Paz’s contribution to the intellectual debates of his time, such as those over the role of Mexican art in national identity, cannot be overemphasized.

In Octavio Paz, Nicholas Caistor takes a fresh look at Paz’s exquisite poetry and fascinating life. Born during the Mexican Revolution, Paz spent his youth fighting to free Mexico from the ideologies of both the left and right. He traveled to the United States, then to Spain, where he fought with the Republicans against Franco’s Nationalists. He eventually served as a diplomat in India before returning to his homeland in 1968, where he again became a vocal opponent of the government. As Caistor demonstrates, Paz’s personal journey in those years was as exciting as his public life. He details here the multiple marriages and passionate friendships that inevitably made their way into Paz’s poetry.

Both concise and insightful, Octavio Paz reveals the life that informs a poetry that is deeply expressive—and distinctly political.

"Caistor’s specific contribution is his analysis of Paz’s poetry, essays, editorships, and life as a public artist and intellectual who refused to espouse doctrinaire political positions. Most interesting is Caistor’s discussion of Paz’s role as a internationalist never full acceptable to the Mexican Right or Left. . . . Recommended."