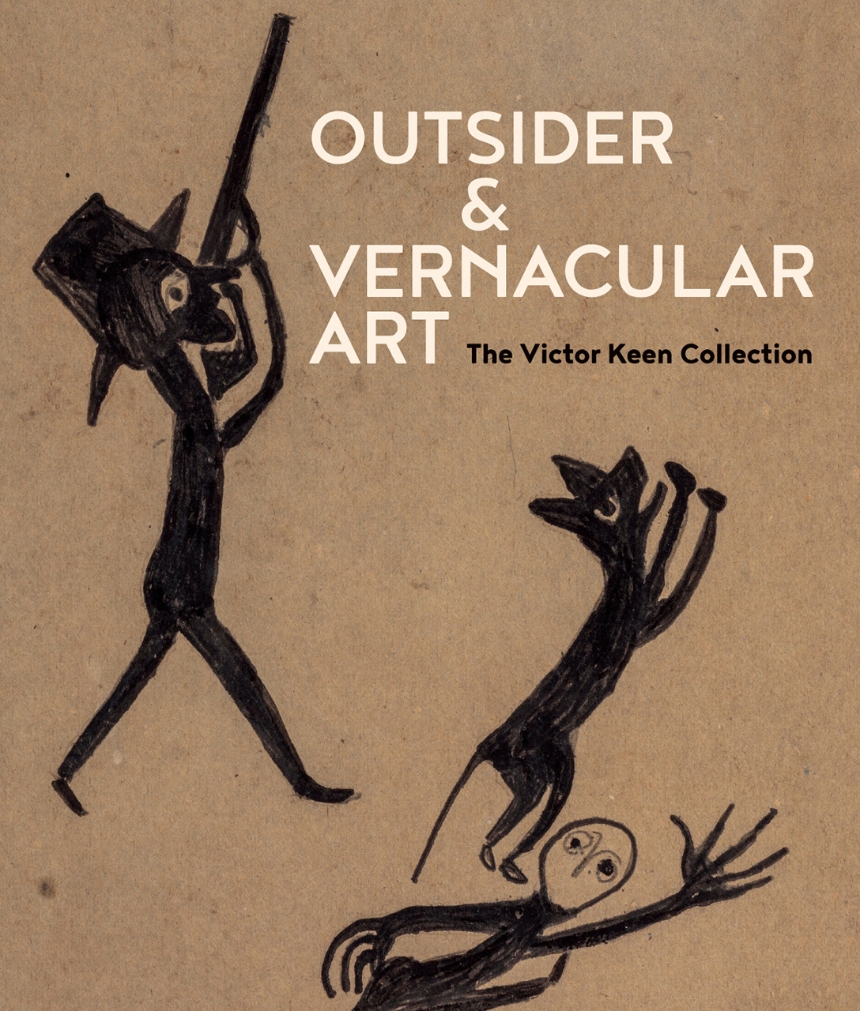 In the last five decades, the popularity of outsider art—that is, pieces by artists working outside of the artistic establishment—has grown exponentially, to the point that these powerful works have been embraced by museums, galleries, and the public worldwide. Victor Keen’s collection of more than 250 works at the Bethany Mission Gallery in Philadelphia is one of the premier outsider art collections in the United States.

Gathering masterful artworks from Keen’s collection, Outsider & Vernacular Art presents pieces from more than forty outsider artists, including such luminaries as James Castle, Thornton Dial, Sam Doyle, Howard Finster, William Hawkins, Martín Ramírez, Bill Traylor, and George Widener. In addition to these outsider artworks, the book also features folk art and vernacular art, including one of the best collections of delightful colorful Catlin radios from the 1920s to the 1940s. The more than two hundred color images of these works are accompanied by essays from Frank Maresca, Edward Gómez, and Lyle Rexer, with contributions from Alejandra Russi.

Published to accompany a major exhibition at the Sangre de Cristo Arts and Conference Center in Pueblo, Colorado, in October 2019—the first of a traveling exhibition—Outsider & Vernacular Art offers an exciting look at this universally beloved and revered artform.

"Outsider and Vernacular Art highlights the Victor F. Keen Collection housed in the Bethany Mission Gallery. Three compact, largely congratulatory essays introduce the volume’s principal contribution—a catalogue of the collection that substantively deepens understanding of a still-emergent canon. Arranged alphabetically by artist, each entry includes a concise biography, a selected collection history, and color illustrations of the work on display at Bethany Mission Gallery. Knowledgeable readers will come away with a richer sense of the material that maps the breadth of vernacular, self-taught, and outsider art."