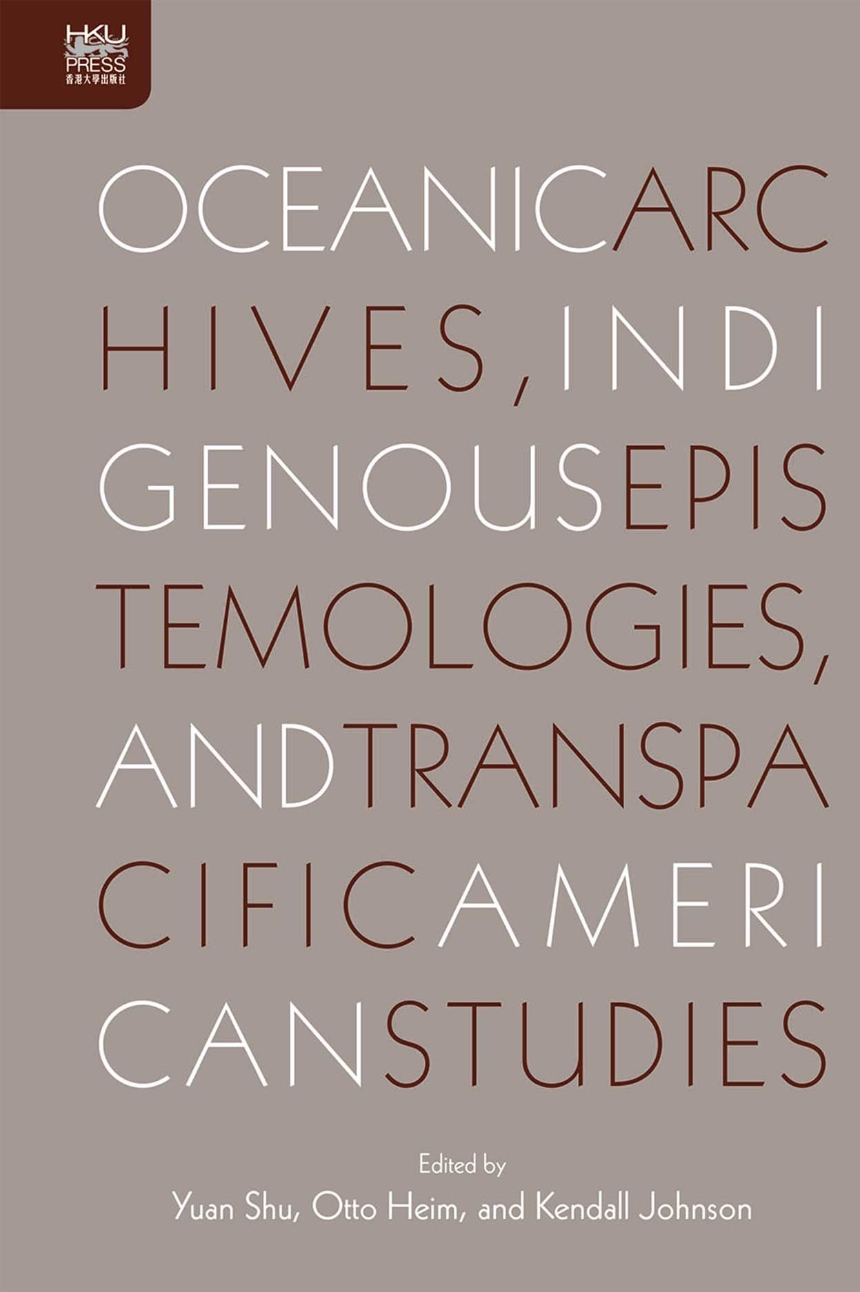 The field of transnational American studies is going through a paradigm shift from the transatlantic to the transpacific. This volume demonstrates a critical method of engaging the Asian Pacific: the chapters present alternative narratives that negotiate American dominance and exceptionalism by analyzing the experiences of Asians and Pacific Islanders from the vast region, including those from the Philippines, Vietnam, Indonesia, Hawaii, Guam, and other archipelagos. Contributors make use of materials from “oceanic archives,” retrieving what has seemingly been lost, forgotten, or downplayed inside and outside state-bound archives, state legal preoccupations, and state prioritized projects. The result is the recovery of indigenous epistemologies, which enables scholars to go beyond US-based sources and legitimates third-world knowledge production and dissemination. Surprising findings and unexpected perspectives abound in this work. Minnan traders from southern China are identified as the agents who connected the Indian Ocean with the Pacific, making the Manila Galleon trade in the sixteenth century the first completely global commercial enterprise. The Chamorro poetry of Guam gives a view of America from beyond its national borders and articulates the cultural pride of the Chamorro against US colonialism and imperialism. The continuing distortion of indigenous claims to the sovereignty of Hawaii is analyzed through a reading of the most widely circulated English translation of the creation myth, Kumulipo. There is also a critique of the Korean involvement in the American War in Vietnam, which was informed and shaped by Korean economy and politics in a global context. By investigating the transpacific as moments of military, cultural, and geopolitical contentions, this timely collection charts the reach and possibilities of the latest developments in the most dynamic form of transnational American studies.