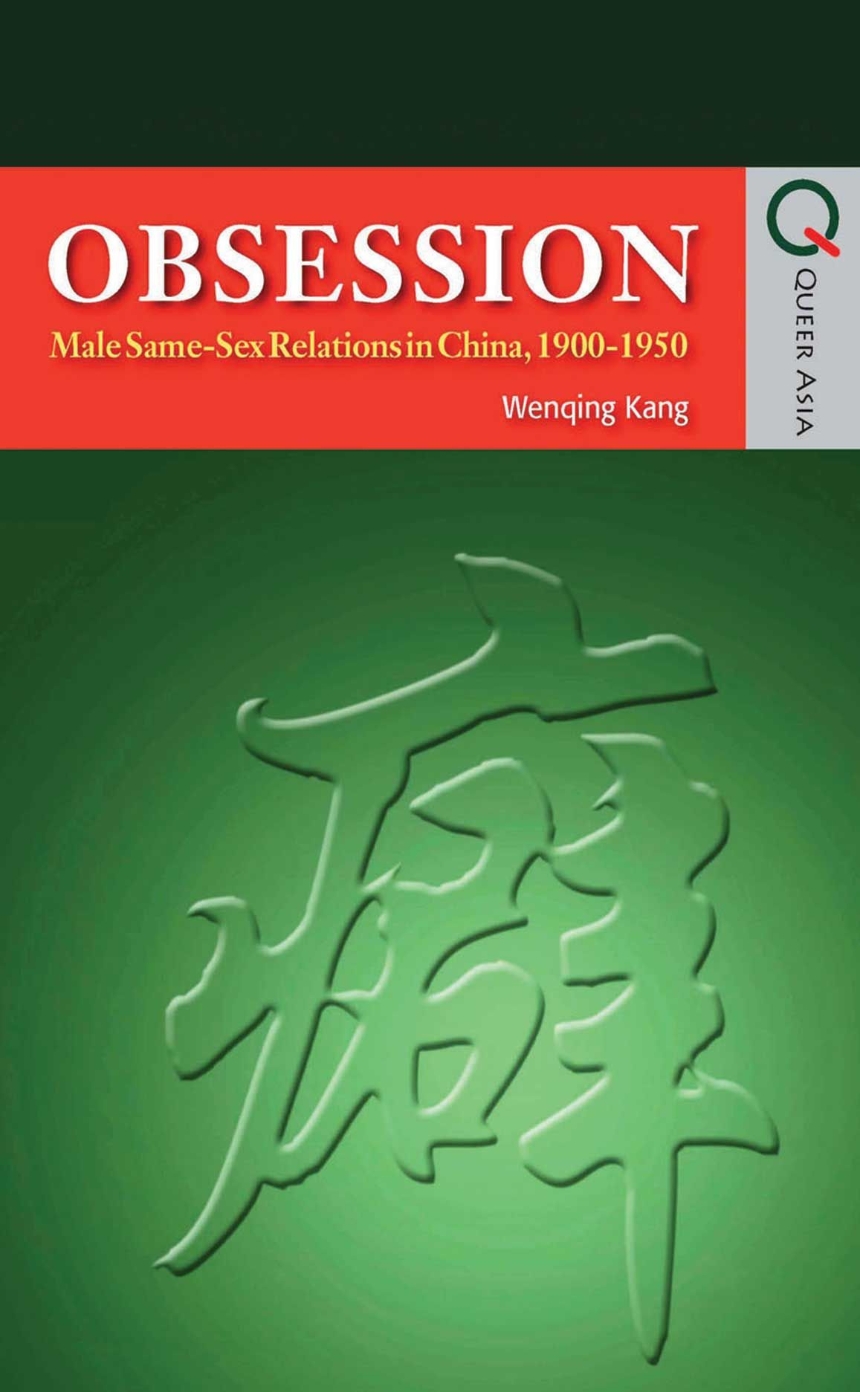 This is the most serious study to date on the topic of male same-sex relations in China during the early twentieth century, illuminating male same-sex relations in many sites language, translated sexological writings, literary works, tabloid newspapers, and opera. Documenting how nationalism and colonial modernity reconfigured Chinese discourses on sex between men in the early twentieth century, Wenqing Kang has amassed a wealth of material previously overlooked by scholars, such as the entertainment news and opinion pieces related to same-sex relations published in the tabloid press. He sheds new light on several puzzles, such as the process whereby sex between men became increasingly stigmatized in China between the 1910s and 1940s, and shows that the rich vocabulary and concepts that existed for male-male relations in premodern China continued to be used by journalists and writers throughout the Republican era, creating the conditions for receiving Western sexology.