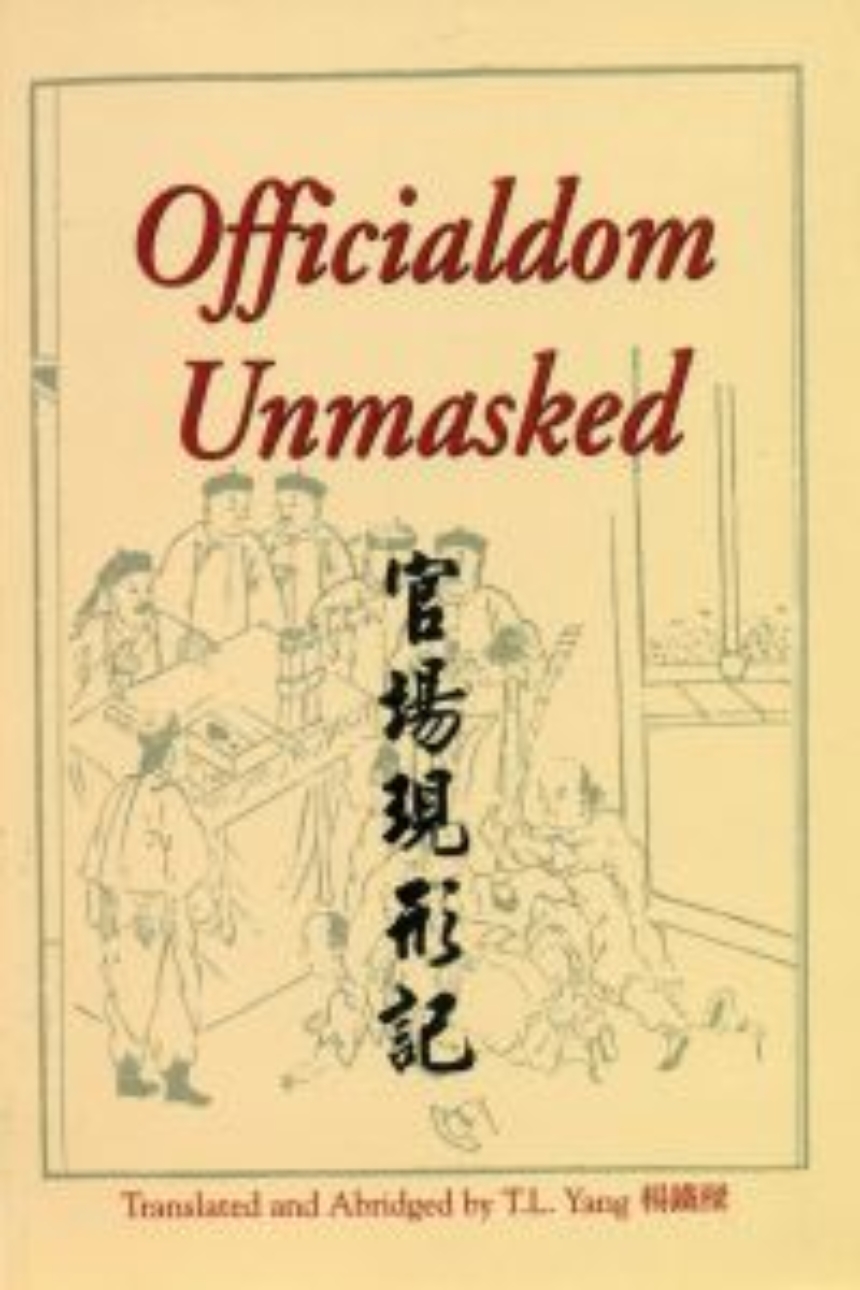 It has been said that the downfall of the Qing dynasty was due not so much to the 1911 Revolution as to the pervasive corruption and weakness within the Qing administration. The regime was rotting from within, and it did not take much to topple the three-hundred-year-old dynasty. Officialdom Unmasked (?????) was written by Li Boyuan in the early years of the twentieth century as the dynasty crumbled. Bizarre though they may seem, the stories told in the novel are based on true stories. From senior ministers to junior clerks, few were immune from taking bribes, stealing, philandering, dereliction of duty, or other wrongdoings. Here the writer portrays an official class who placed their selfish interests above that of the state, and who were so devoid of any moral rectitude that one could but wonder how a once mighty empire had fallen into so complete a decline. Unlike most satires, often written with a degree of humour which evoke a chuckle here and there, this work came from a broken heart; it brings only tears, not smiles.