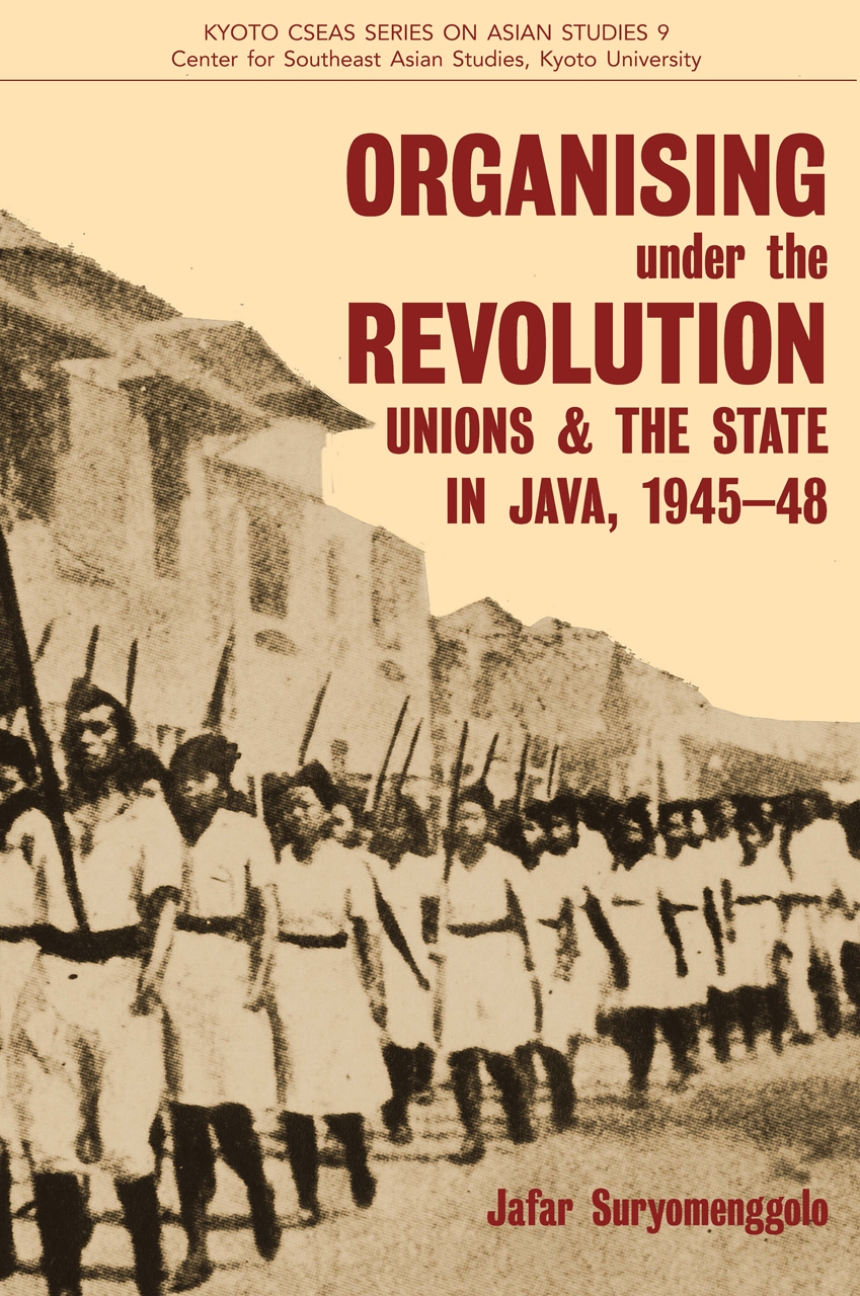 Organising under the Revolution

Organising under the Revolution

The years 1945-48 marked the peak of the Indonesian revolution, but they were also formative years for the state-labour relationship in modern Indonesia. Drawing on a wide range of historical sources, Jafar Suryomenggolo reconstructs labour's initial drive to form and orient unions during this critical period. The historical narrative captures early unions' nationalist spirit and efforts to defend members' socio-economic interests, and shows the steps taken by the labour movement to maintain its independence and build institutional capacity within the new Indonesian state.
Organising under the Revolution challenges the prevailing assumptions that see labour movements as political arms of the post-colonial state. The author's conclusions provide a comparative lens for the study of labour movements in Southeast Asia, and developing countries in general.