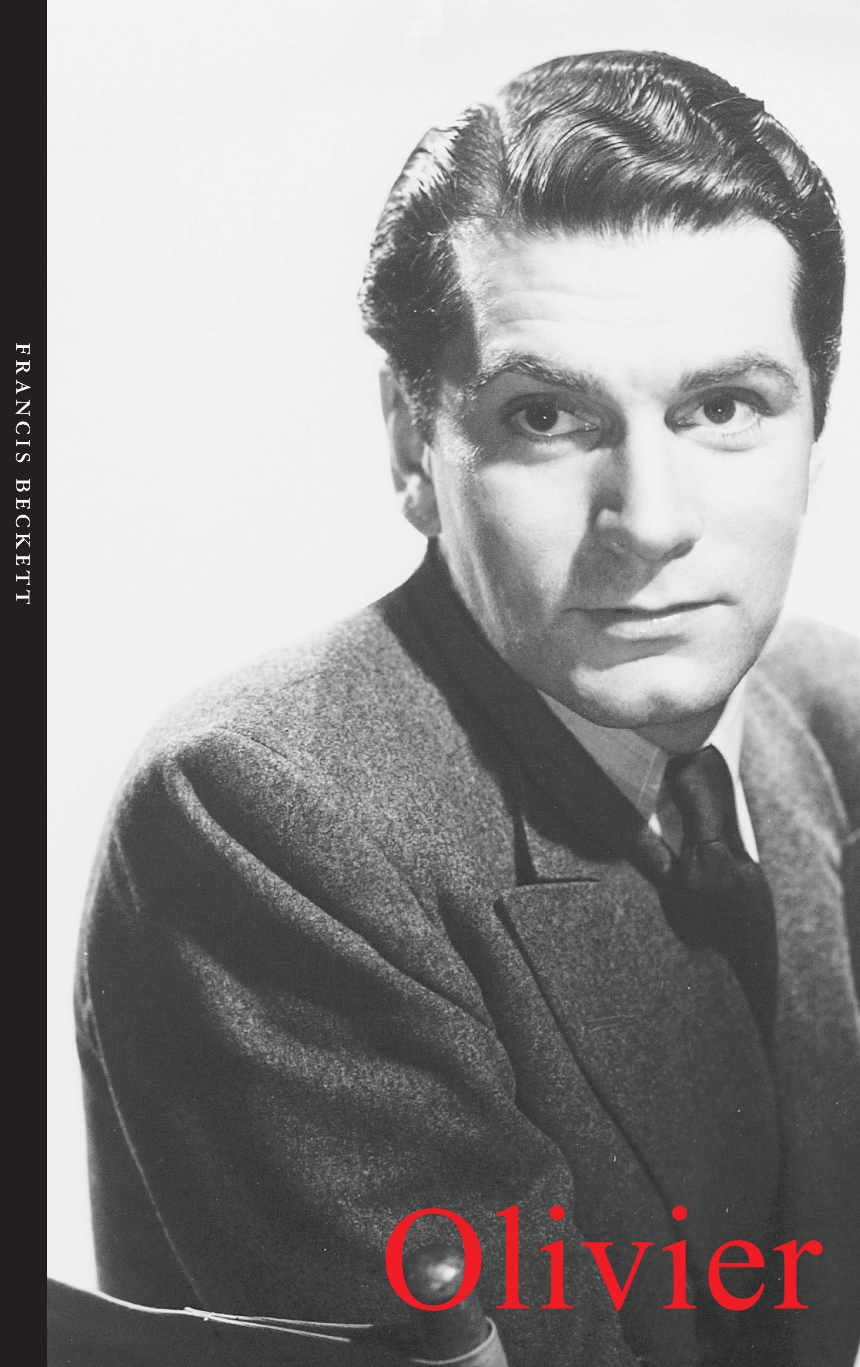 In the 1930s he established himself as a wide-ranging Shakespearean actor. His marriage in 1940 to Vivien Leigh (his second wife) seemed to complete the image of the romantic star. From the mid-40s he excelled in directing himself in Shakespeare on film, such as his dramatically-shot Henry V (1944), with its timely excesses of patriotism. When the new wave of British drama began in the late 1950s, Olivier was immediately part of it. As an actor of such wide range, and a successful producer and director, Olivier was a natural choice to bring the National Theatre into existence in 1963. Together with his new wife Joan Plowright (they had married in 1961), he built up a brilliant company and repertoire at the Old Vic. Olivier became the first actor to be given a peerage.

"This short book is an excellent way of boning up on the great actor. Not only does the author tell us what we need to know about the stage productions, the films and...the three wives and other loves, he also draws an irresistible picture of the man himself."