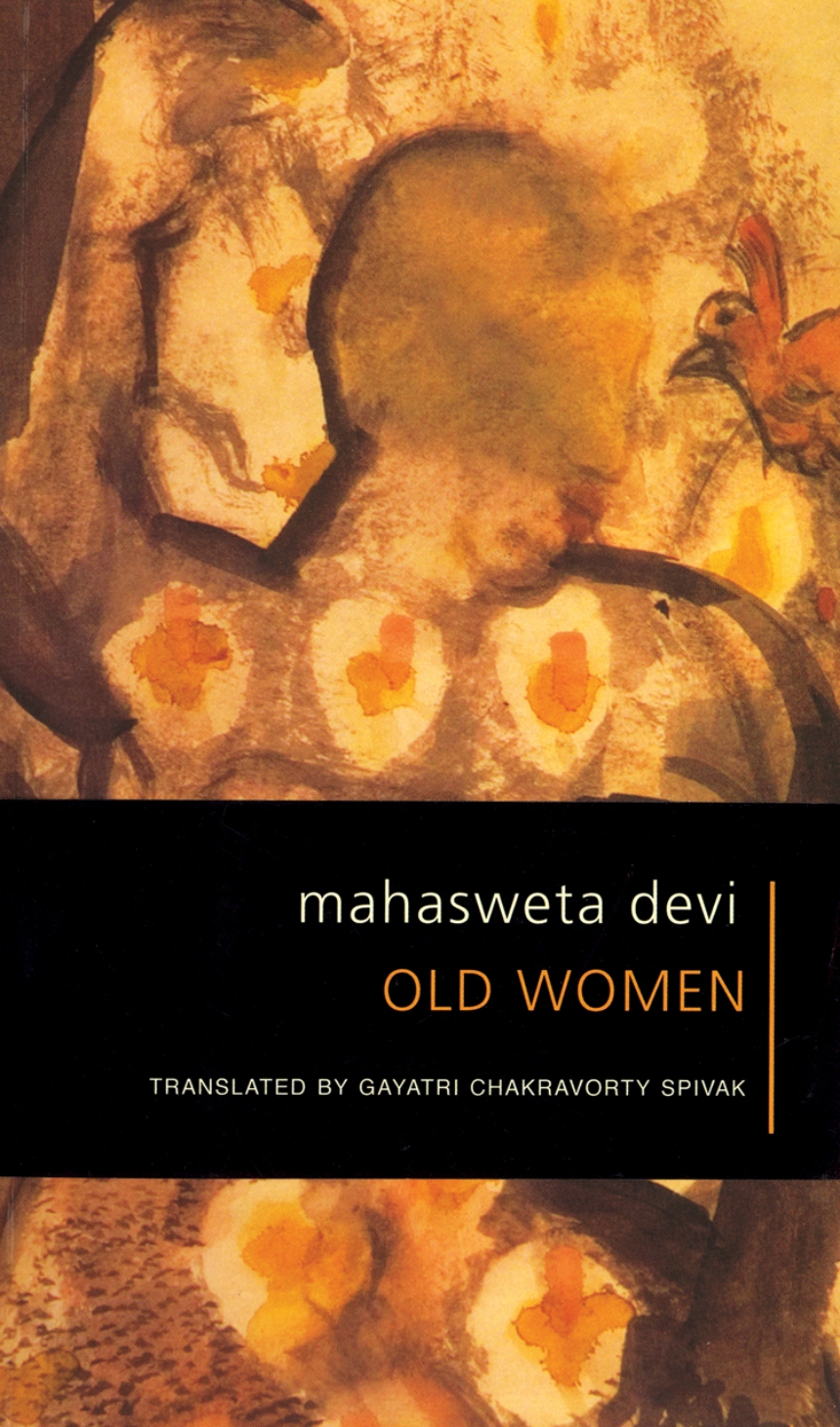 Translated by Gayatri Chakravorty Spivak
Mahasweta Devi is one of India’s foremost literary figures, a prolific and best-selling author in Bengali of short fiction and novels, and a deeply political social activist who has been working in marginalized communities for decades. Old Women tells the touching, poignant tales of two timeworn women. In ‘Statue’, we meet Dulali, a widow since childhood, who is now an old woman preoccupied only with day-to-day survival. When the government decides to erect in her village a statue of Dindayal—a man who had fought in India’s struggle for independence from British rule and who also was in love with Dulali long ago—a tragic, forbidden love comes back to haunt her. And in ‘The Fairy Tale of Mohanpur’, a combination of poverty, societal indifference, and government apathy leads Andi to lose her eyesight, even as she persists in her faith in a fairy-tale solution.