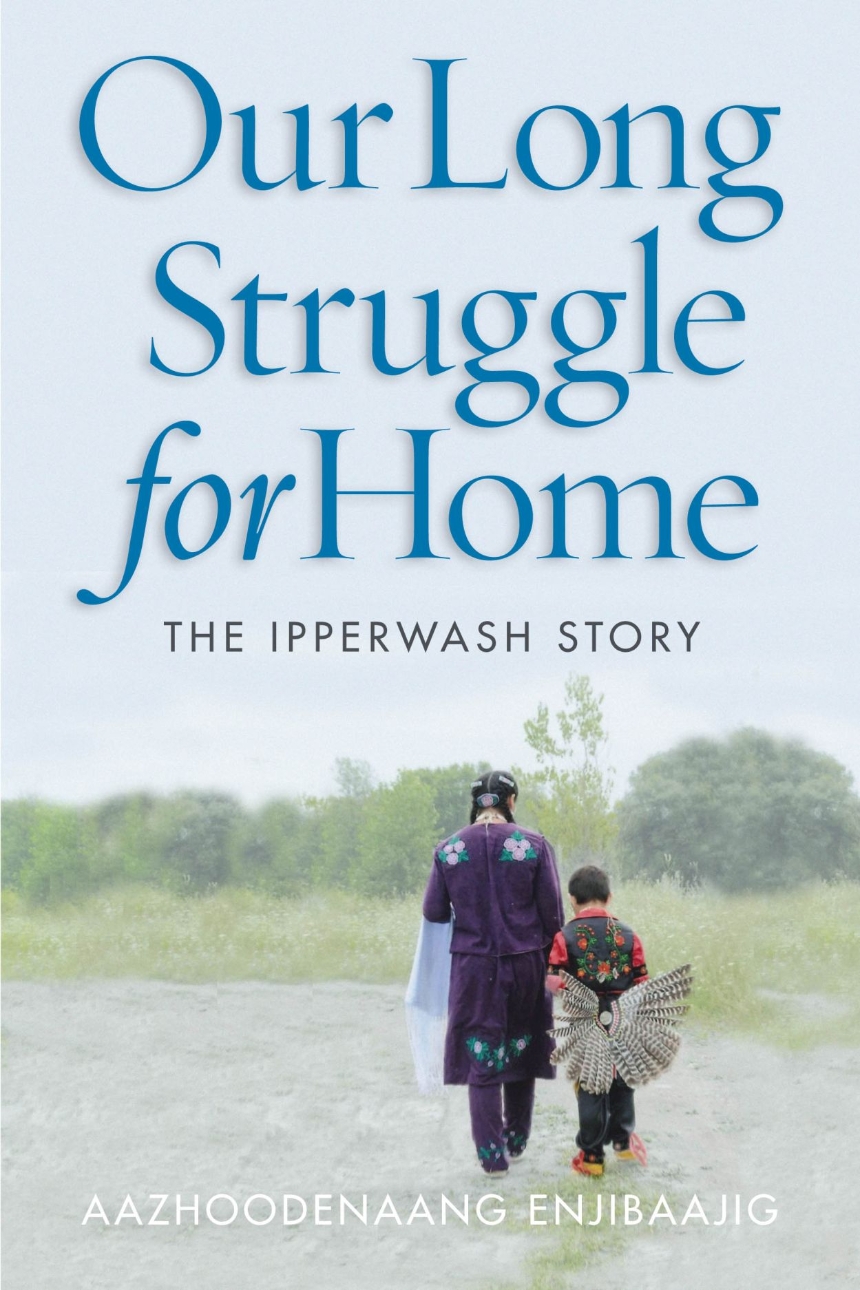 Our Long Struggle for Home

Distributed for On Point Press

Our Long Struggle for Home

With a Foreword by John Borrows
A new history of the Ipperwash Crisis and its context.

In 1942, Canadian officials expropriated Nishnaabeg ancestral territory for a military base, promising to return the land after the war. By 1993, the elders had waited long enough. They entered the active camp under the cover of a picnic and declared themselves the new government of the reclaimed Stoney Point Reserve. Though their occupation was ultimately quashed after police shot and killed demonstrator Dudley George, the so-called Ipperwash Crisis generated lasting cultural change throughout Canada. In Our Long Struggle for Home, members of the Aazhoodenaang Enjibaajig Nation, including George’s family, recount broken promises and thwarted hopes in the decades-long battle to reclaim their ancestral homeland, before and after the Ipperwash Crisis. Their insights offer a compelling window into colonialism and the power of resistance.