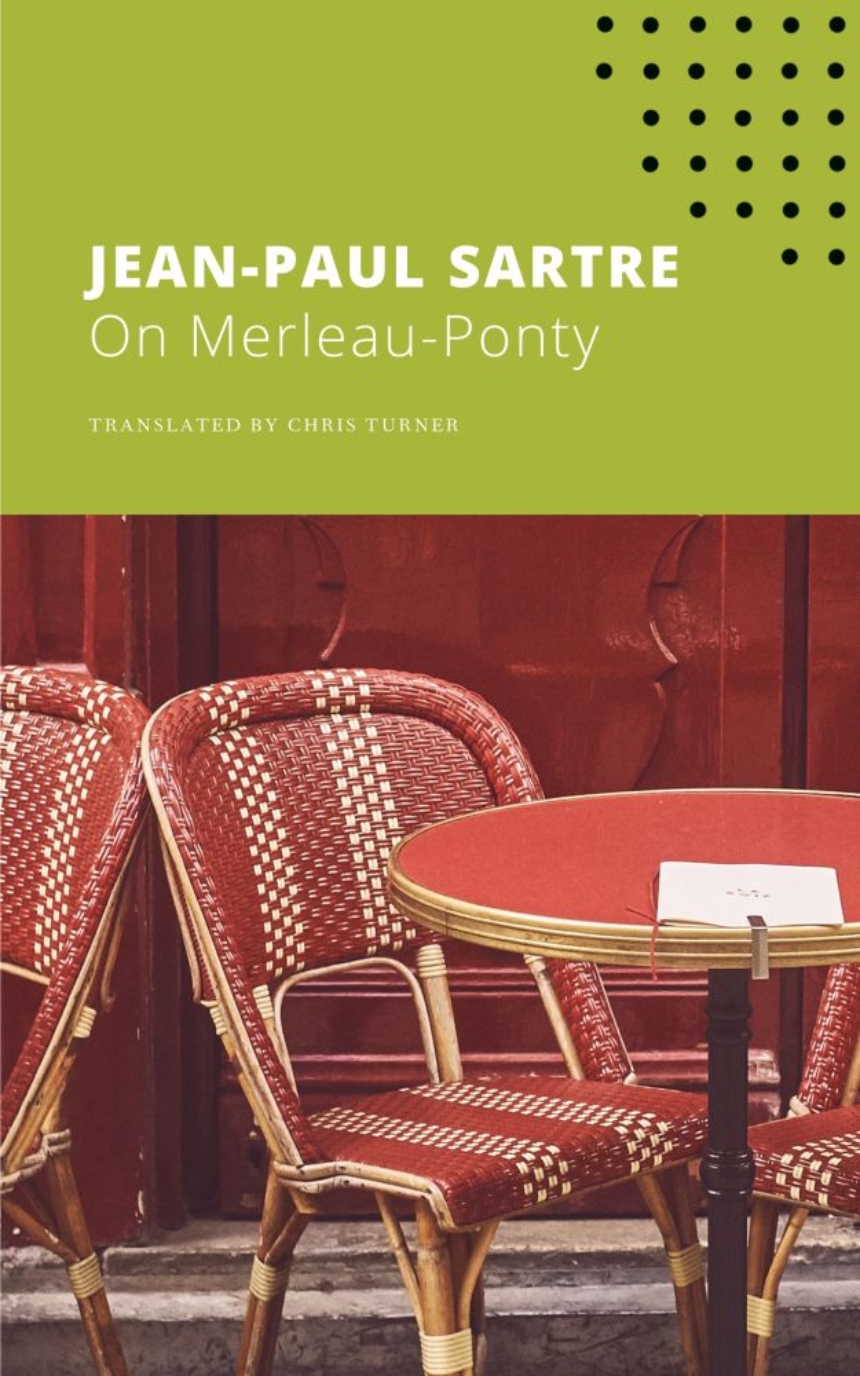 Translated by Chris Turner
A moving tribute to phenomenologist Maurice Merleau-Ponty in the wake of his early death.

Iconic French novelist, playwright, and essayist Jean-Paul Sartre is widely recognized as one of the most important philosophers of the twentieth century, and his work has remained relevant and thought-provoking through the decades. The Seagull Sartre Library now presents some of his most incisive philosophical, cultural, and literary critical essays in twelve newly designed and affordable editions.

This volume consists of a single long essay that analyzes the work of Maurice Merleau-Ponty (1908–1961), who was the leading phenomenological philosopher in France and the lead editor of the influential leftist journal Les Temps modernes, which he established with Sartre and Simone de Beauvoir in 1945. Written in the wake of Merleau-Ponty’s death, this essay is a moving tribute from one major philosopher to another.