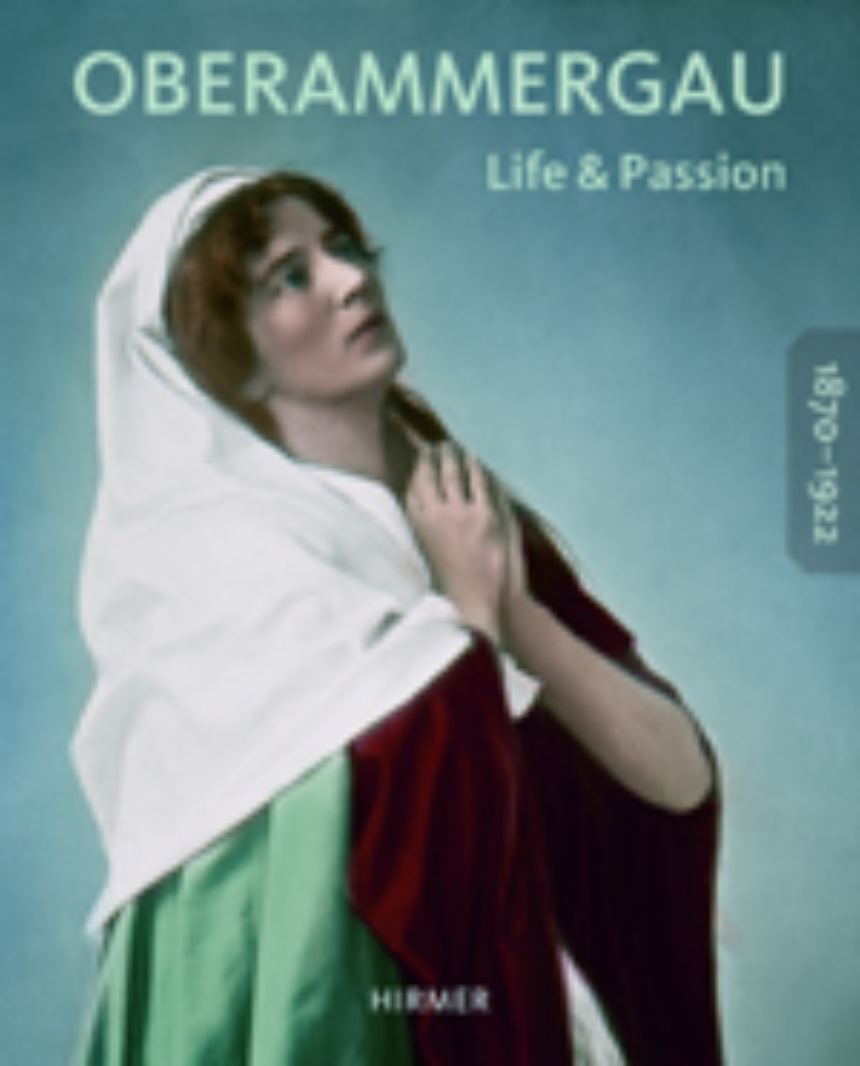 Poetic and dramatic, staged and captured in masterly fashion by the pioneers of photography, the Oberammergau Passion Plays as they looked at the end of the 19th century, are here collected in a single volume of photos, some of them never before shown to the public. They are from the private archives of the Lang family.

The beginnings of what are today the world-famous Passion Plays in Oberammergau go back a long way. In the plague year of 1633, the inhabitants of the village vowed to stage regular plays telling the story of Christ’s Passion. Ever since photography was invented, the event, held every ten years, has been documented on film. The photographers, including the Oberammergau pioneer Korbinian Christa, captured a now long-lost world in their pictures.

Even today, the shots, taken between 1870 and 1922, of everyday and theater scenes, performers and children, woodcarvers, local costumes, visitors, and locals exercise a huge fascination. The focus is always on the multifariousness of the village and its inhabitants. The combination of poetry and staged drama revealed in these photographs creates a special and unusual tension shown through the selection and comparison of pictures. Also presented for the first time in this volume are previously unseen hand-coloured glass transparencies.