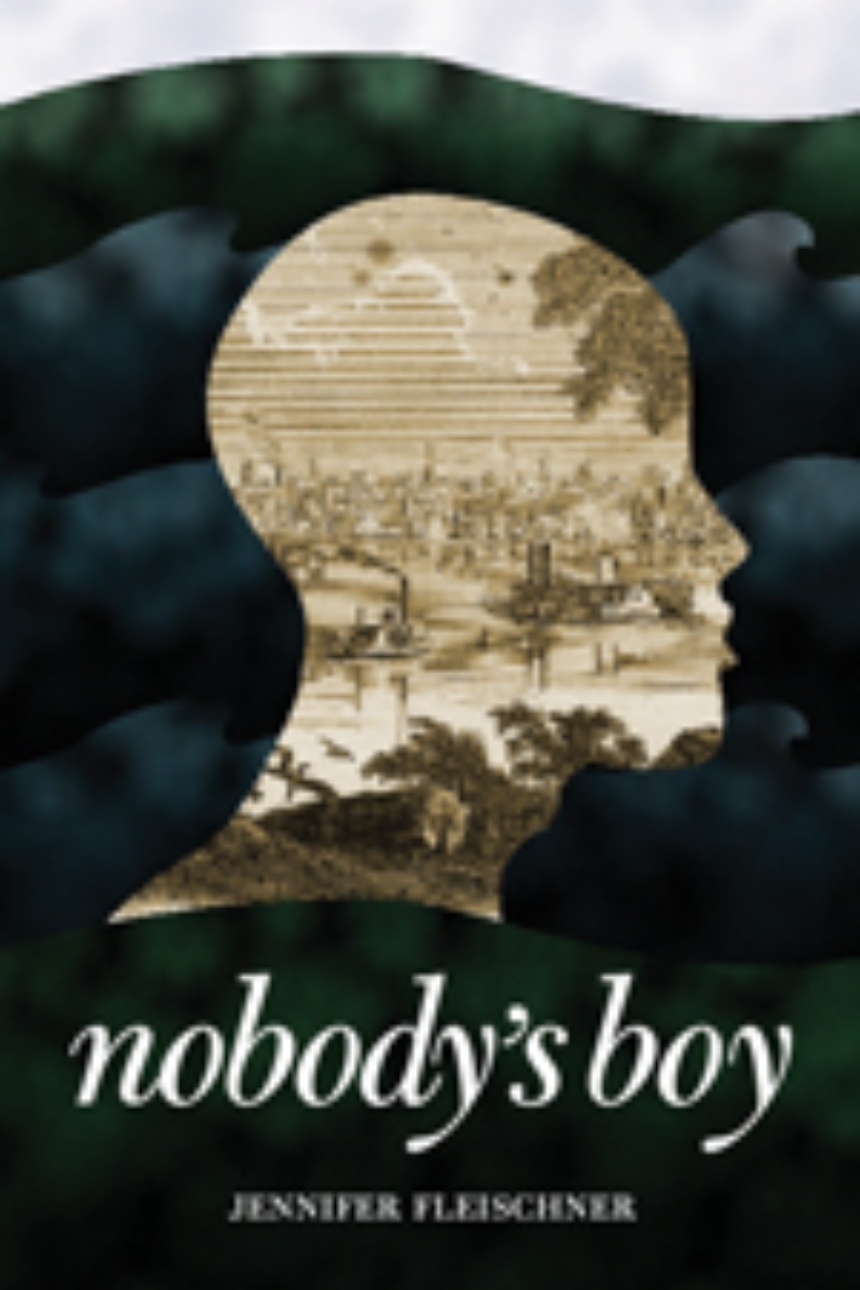 A work of historical fiction, Nobody’s Boy is loosely based on the real-life story of a slave named George Kirkland. George’s owner, Hugh Garland, the lawyer for Mrs. Emerson in the Dred Scott case, brought him to St. Louis at the age of about five. George’s mother, Elizabeth Keckly (dressmaker for and confidante of Mary Todd Lincoln), bought his freedom and, in about 1860, sent him to college in Ohio. Like the main character in Nobody’s Boy, the light-skinned George ultimately joined a Missouri regiment in the Civil War, enlisting as a white man on the Union side. Not long after, he died in the battle of Wilson’s Creek.
The early 1850s was an important time in Missouri—a turning point in the buildup to the war and the beginning of the historic Dred Scott case. The story of George’s short life is an intimate look at race and life in Missouri at this time, seen through the eyes of an African American boy who grew up on the color line.