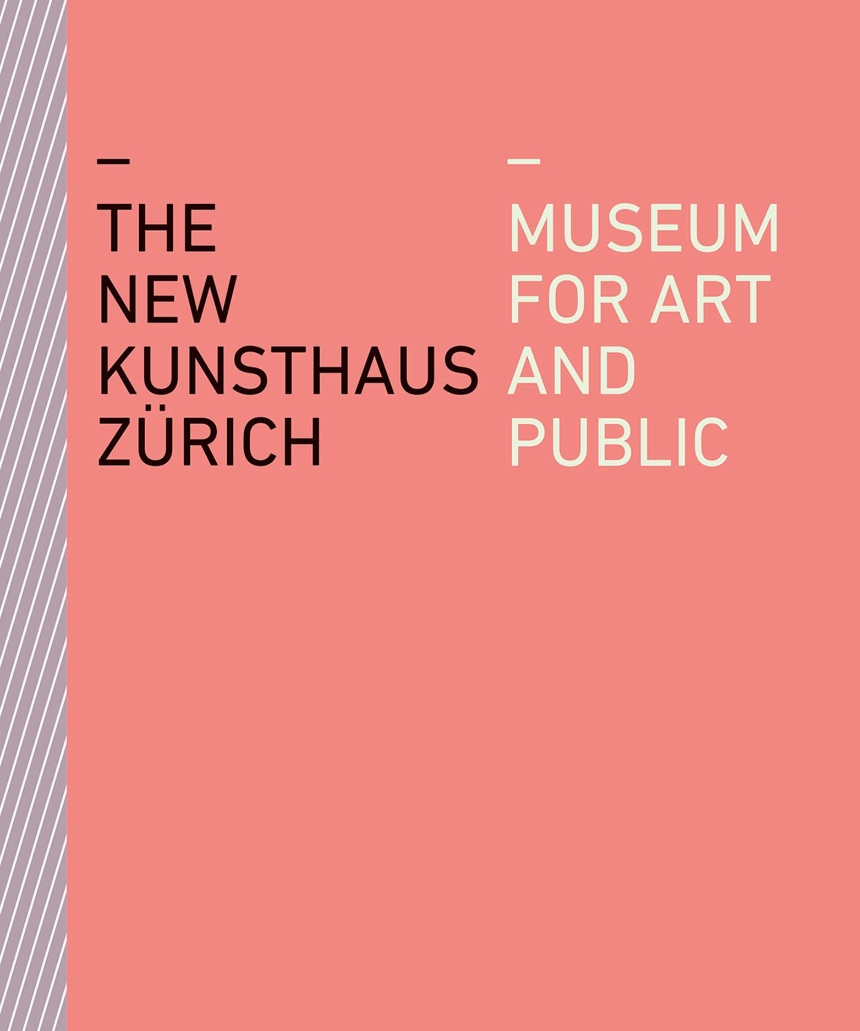 Museum for Art and Public

Museum for Art and Public

The completion of David Chipperfield’s distinctive new building for Kunsthaus Zürich, one of Europe’s leading art museums, in December 2020 has nearly doubled the museum’s overall space. In combination with the preceding refurbishments of the earlier buildings, this addition has made Kunsthaus Zürich fit to meet the demands of an art museum in the twenty-first century.

A sequel to The Architectural History of the Kunsthaus Zürich 1910–2020, this book comprehensively introduces the new Kunsthaus Zürich, demonstrating how the task of building an art museum in the twenty-first century can be fulfilled. Concise texts, statements by key players in the museum’s development and future use, and numerous illustrations trace the project’s evolution and the construction process as well as look at the completed building from various perspectives. Chapters also highlight what features contemporary museum infrastructure offers and the architectural and urban design qualities it requires, as well as what financial and organizational challenges the entire undertaking posed. A conversation between experts exploring the expanded museum’s impact on its immediate neighborhood and Zurich’s urban fabric as a whole rounds out the volume.