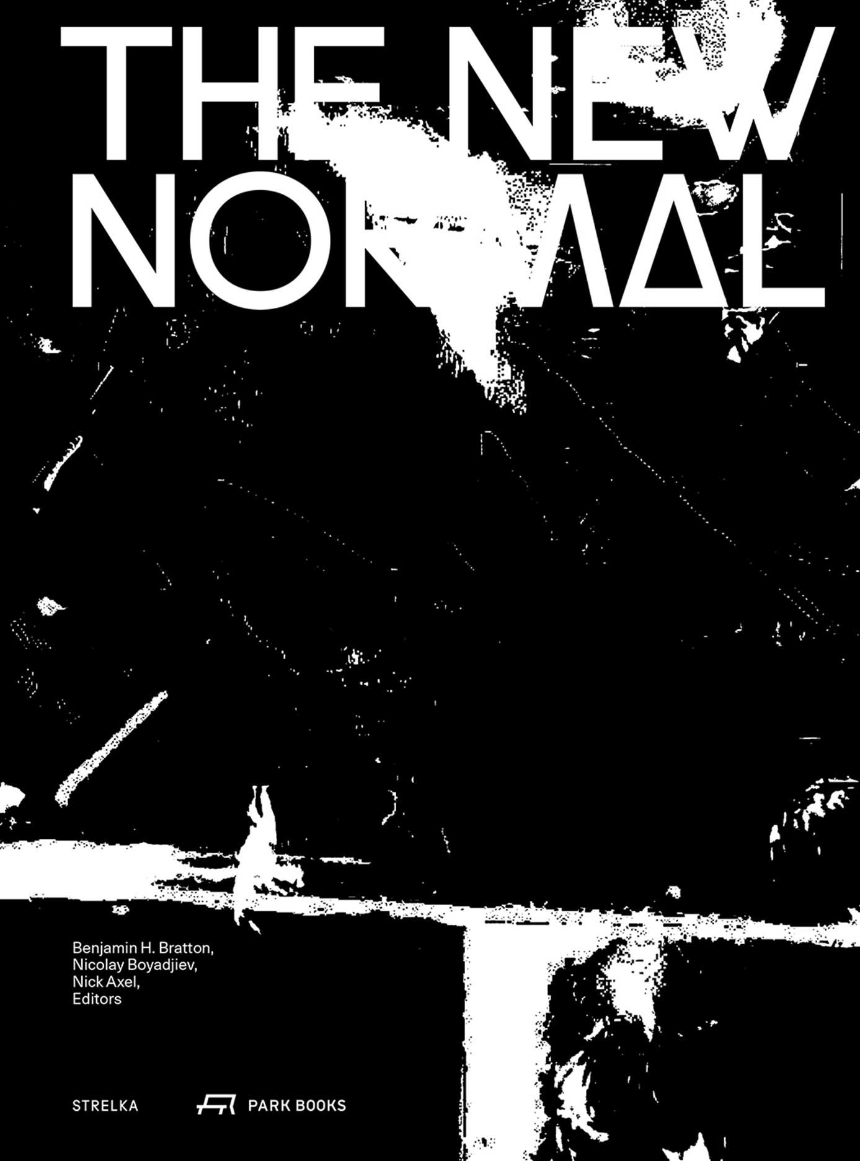 The New Normal (2017-2019) was a post-graduate program and Speculative Urbanism think-tank within Moscow’s renowned Strelka Institute of Media, Architecture, and Design. Directed by distinguished American social theorist Benjamin H. Bratton, the The New Normal conducted a collaborative research to investigate the impact of planetary-scale computation on the future of cities both in Russia and around the world.

This highly topical volume, the only comprehensive survey of research and work produced by The New Normal program, will appeal to all readers interested in the future of cities and urban design.