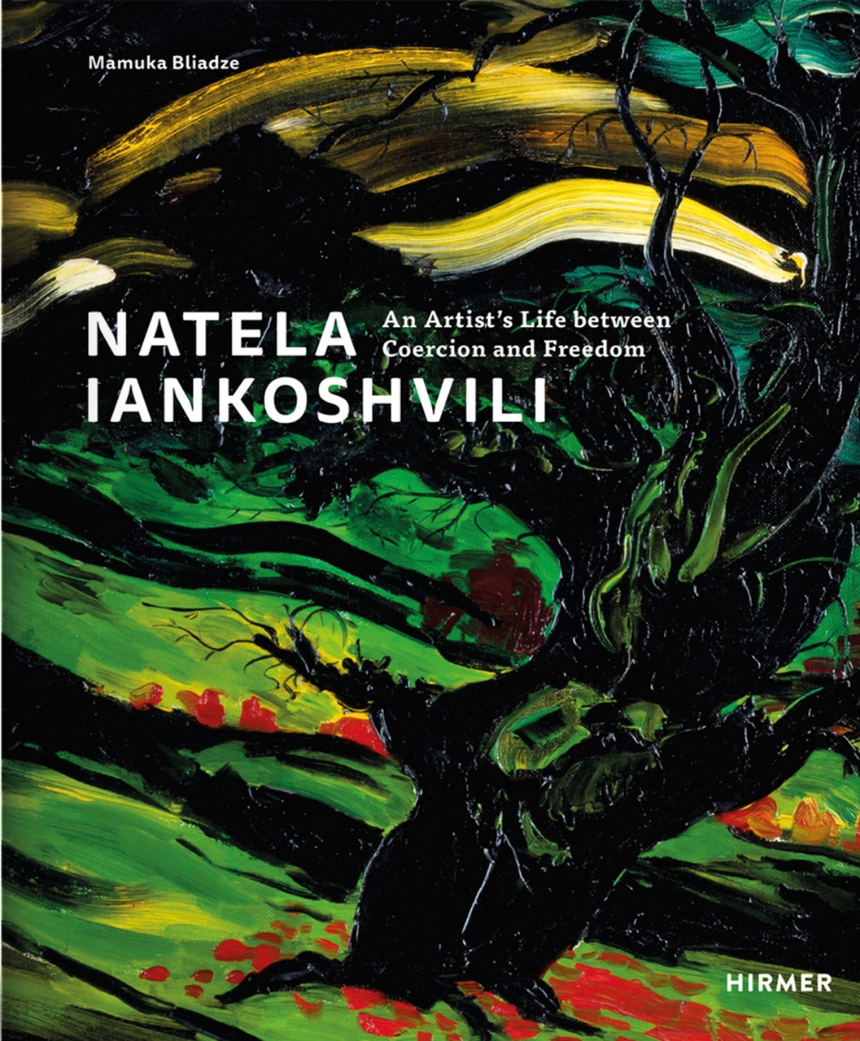 An Artist’s Life between Coercion and Freedom

An Artist’s Life between Coercion and Freedom

Natela Iankoshvili (1918–2007) is regarded as the most important twentieth-century female artist from Georgia, where she was born and lived her whole life. Her long career as an artist was crowned in 2000 with the opening of her own museum in the capital, Tbilisi, to which she bequeathed over one thousand works from her unconventional oeuvre. Although she was trained in the Soviet Union, Iankoshvili never painted according to the dictates of Socialist Realism. Her highly individual works exhibit a brushwork that vaguely recalls the art of Niko Pirosmani, Paul Gauguin, or El Greco, and radiate such forceful color, against striking backgrounds of mostly black, that their brilliance is often compared with that of jewels. This volume celebrates the groundbreaking career of Iankoshvili through full-color reproductions of a large number of her most important works.